A planned shrine for the nation's first Catholic martyrs is taking shape in North Florida, following an official beatification list sent to Rome in February.

Official designs have been revealed for the Shrine of Mary, Queen of the Martyrs in Tallahassee, Florida, dedicated to the first Catholic martyrs in what would become the United States.

Predating the Canadian Martyrs (also known as the North American Martyrs) by roughly a century, the Martyrs of La Florida—as presently considered—consist of 57 Native Americans and Spanish priests killed in various regions of Spanish Florida by British and Indigenous attackers. Styled as Servants of God Antonio Cuipa and Companions, led by an Apalachee tribal leader and evangelist, the group’s first martyrdom dates to 1549.

“The schematic designs [for the shrine] are complete,” the cause organizers posted on their website.

“We would like to extend a special thanks to Bishop Bill Wack, the Diocese of Pensacola-Tallahassee, and friends of the ministry for their generous help.”

Planned since long before the canonization cause’s opening—the push for beatification began in the mid-20th century—the shrine is being designed by the Massachusetts-based firm Cram and Ferguson, which released a digital brochure of the blueprints earlier this month.

The shrine’s property is situated on 78 acres of land at 1759 Chaires Cross Road on the eastern extremities of Tallahassee, along the El Camino Real built in Florida by the Spanish in the late 17th century. As such, the proposed shrine—to be renamed after the Martyrs of La Florida should they reach beatification—will be built as an oratory and pilgrim center in a traditional Spanish Churrigueresque style, with planned spaces for prayer and liturgies, including weddings and funerals.

The land is located roughly three miles east of the site of the most pivotal martyrdoms, at the former Mission San Pedro y Pablo de Patale. That outpost fell to a British and Muscogee Nation alliance in 1704, leading to successive Spanish defeats along the Florida Camino and the eventual end of Spanish dominance in the region.

The history of Spanish Florida—which predates 1619’s Jamestown colony by roughly a century—has received renewed attention in recent decades. This includes the rediscovery in the late 1980s of the ruins of Fort Mose, established in 1738 as the first Black settlement in what would become the United States. It was an outpost of St. Augustine, the nation’s oldest city and the landing site of the first permanent non-Native settlers in mainland North America.

Interest in the Spanish Catholic legacy of the larger region has also swelled, with two new sainthood causes arising since 1984, that of the Georgia Martyrs (Servants of God Friar Pedro de Corpa and Companions) and the Martyrs of La Florida. The sacramental records of La Florida were also released this fall on a new website from the La Florida Interactive Digital Archive of the Americas.

The original list of Florida martyrs included individuals from territories in the Dioceses of Pensacola-Tallahassee, St. Petersburg, St. Augustine, and three martyrs associated who could fall under the jurisdictions of Orlando, Venice, or Palm Beach. Bishops from the various regions gathered on the grounds of the planned Tallahassee shrine site to officially open the sainthood cause in 2015.

At that time, the list of martyrs totaled 86, though that number has been reduced as of this year, when Bishop William Wack, CSC of Pensacola-Tallahassee submitted an official list of credible martyrs to the Vatican. It also includes a group of Jesuits (the Virginia Martyrs) from what is now the Diocese of Richmond but was then within Spanish Florida.

“[They] were killed in odium fidei, uti fertur within La Florida, a vast region claimed by the Spanish that included the entire southeastern portion of the present-day United States,” he wrote in February.

“These persons are to be regarded as the choicest fruits of Spanish evangelization in this region.”

Among the sites lost during the violent demise of Spanish Florida was Fort Mose, which first fell in 1740. Several Black Catholics were killed during the British-Native invasion, and it was three years later that King Philip V of Spain first designated October 3 as the commemoration of all Spanish Florida martyrs.

Even so, there are presently no martyrs of African descent included in the La Florida Martyrs sainthood cause with the Vatican.

Lynn Mangan, a member of the historical commission for the La Florida Martyrs cause, told BCM earlier this year that the current list can be considered a preliminary stage of the research.

"We believe that the group of names submitted to Rome is a first group, and we continue research to find others," she said. 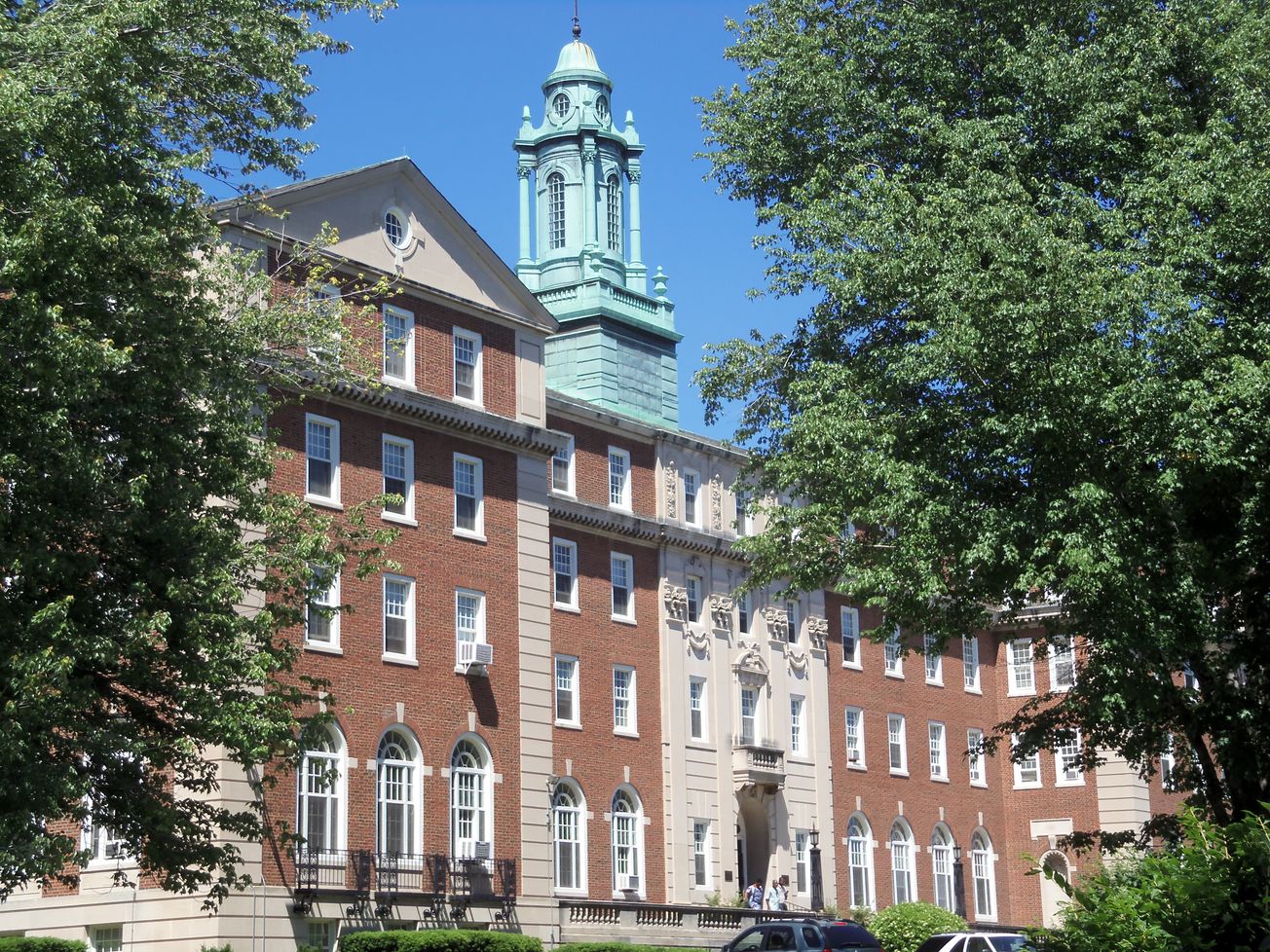 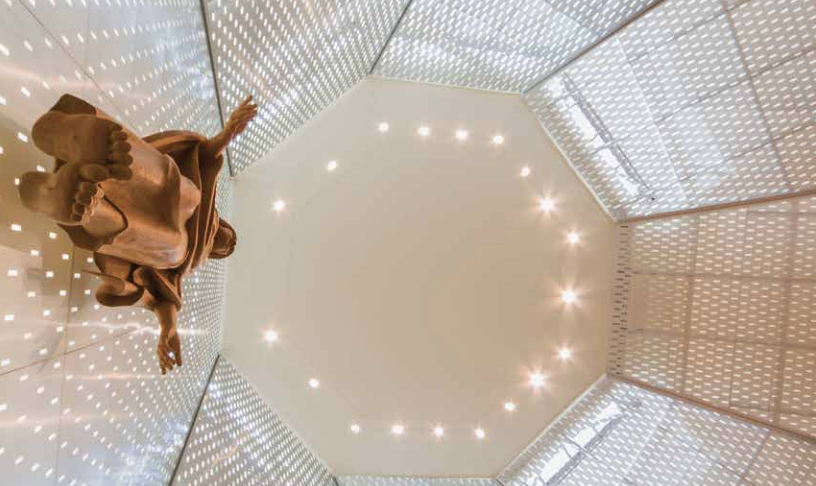 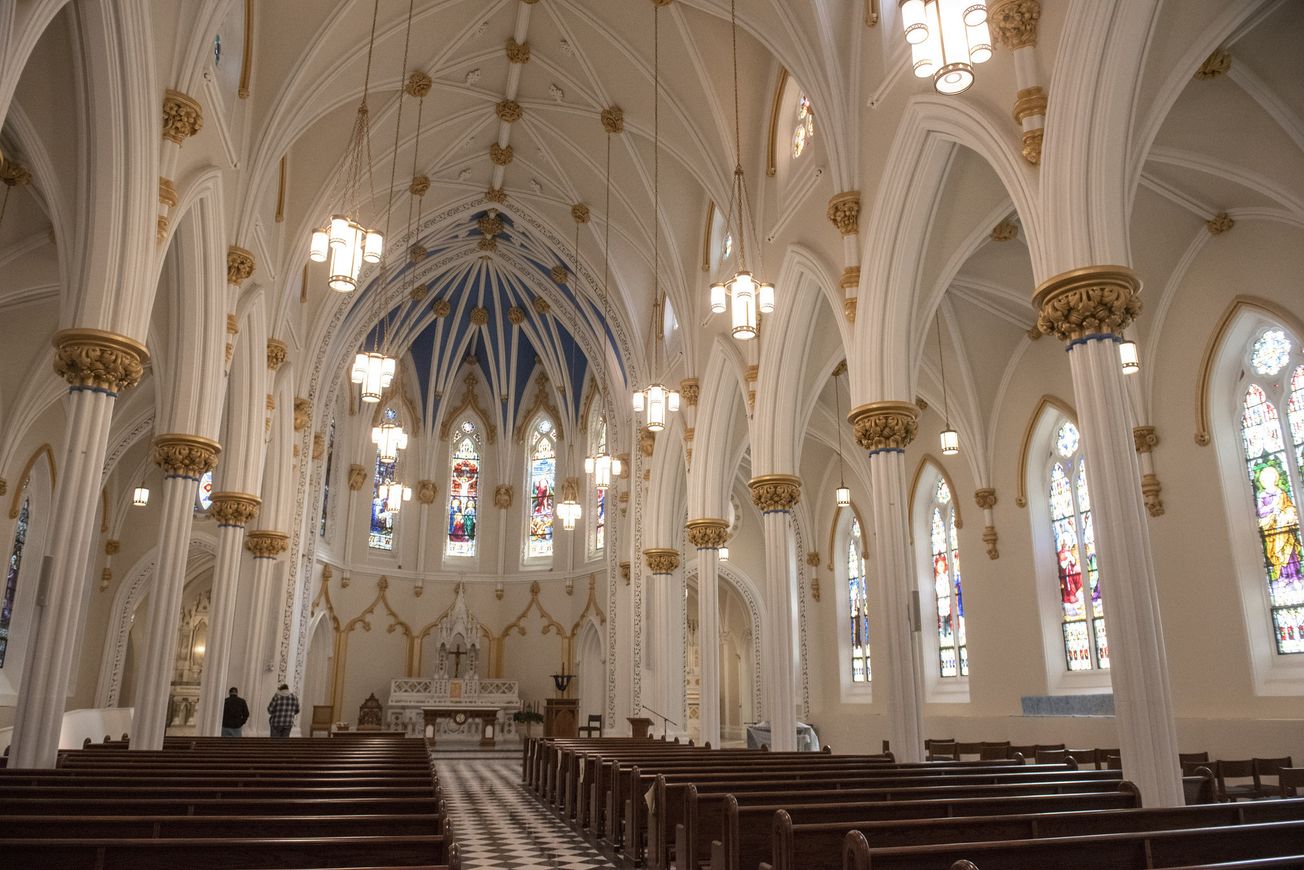 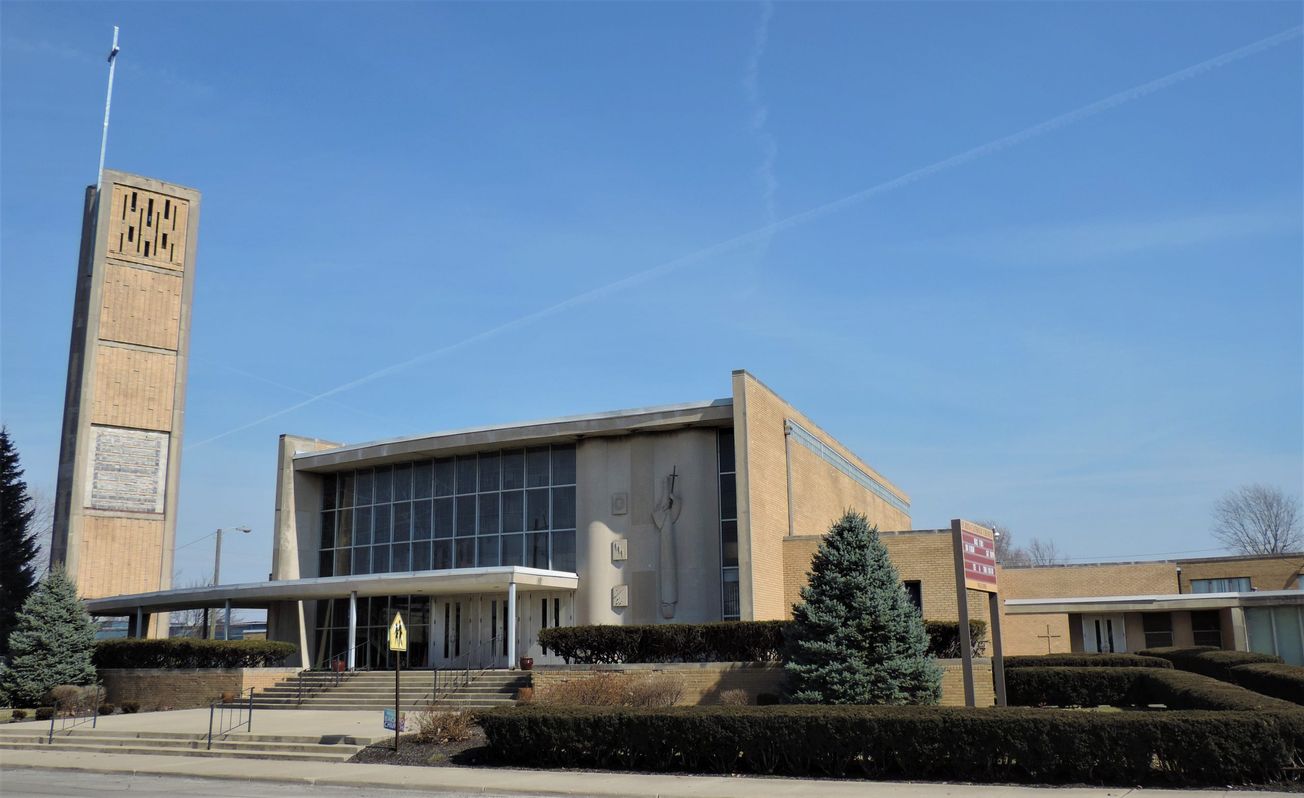