A BCM co-founder's latest novel is a testament to her love for social justice and for compelling stories on contemporary life. Gunnar Gundersen reviews.

Black Catholic Messenger has had the honor of counting author Alessandra Harris as a co-founder and contributor. Our readers are surely familiar with her excellent journalistic writing, but may not be aware that she also writes fiction. Her latest novel, “Last Place Seen,” is a testament to her ability to create compelling characters and an intense mystery.

And because it is a mystery, I feel constrained not to give too much away—there are too many good plot twists, and key moments of character development that are driven by the working out of the mystery.

The story starts us off in the small, hot, Bay Area apartment of Tiana, Jay, and their young son Marcus, a Black family overhearing the news that a little Black girl was kidnapped from a Wal-Mart. The parents are disturbed at the idea of a young child being taken, especially since Jay and Marcus were at the same Wal-Mart the same day as the kidnapping. But all is not as it seems, and Tiana and Jay will find themselves drawn into the drama of the missing girl in unexpected ways.

Harris is passionate about Black lives, criminal-justice reform, opportunities for those convicted of crimes to rebuild their lives, Black moms, Black children, and economic justice. She incorporates her passion into real, fully developed characters. The tale is told primarily from Tiana’s and Jay’s perspectives with an artful back and forth that is not distracting. It’s a device that actually helps move things along while enriching the narrative, providing multiple angles from which to experience it.

The emotions and tensions between the characters and within each character are organically developed and make it easy to identify and empathize with the main characters. And importantly, the mystery is revealed at a good pace that keeps the reader turning pages. I couldn’t stop reading.

Well-developed and described environments, relationships, and personalities also help the reader experience a real human story grounded in a real place. Harris, herself, is a Bay Area resident and that authenticity truly comes through in the storyline.

For a Black Catholic reader, there are also several elements that will be particularly pleasing, including a subtle but important moment of Eucharistic grace. In all, Harris has written an excellent mystery that cements her place as a talented and important contributor to the modern Catholic imagination.

If you like mysteries that have well-developed characters that will have you feeling every moment, while including artful and less-than-preachy Catholic elements interacting with those at the margins, you can’t do better than “Last Place Seen.” Do yourself a favor and pick up a copy today. 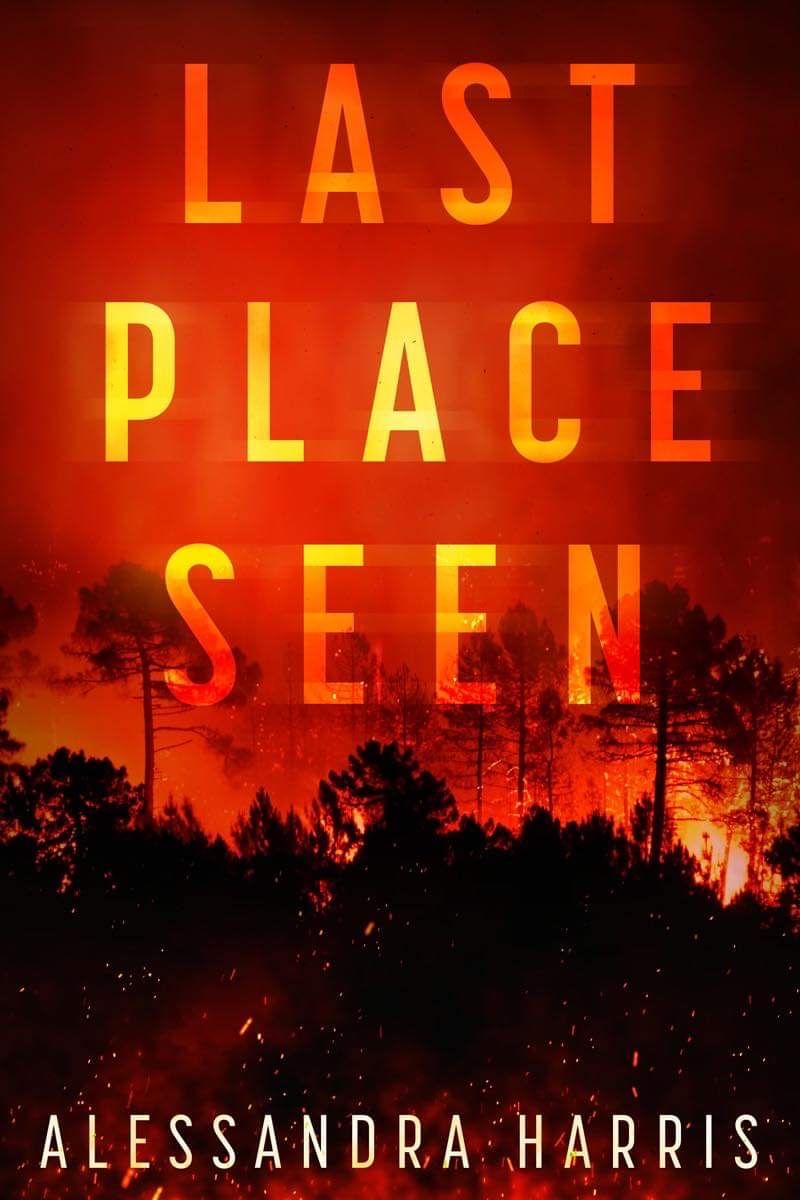 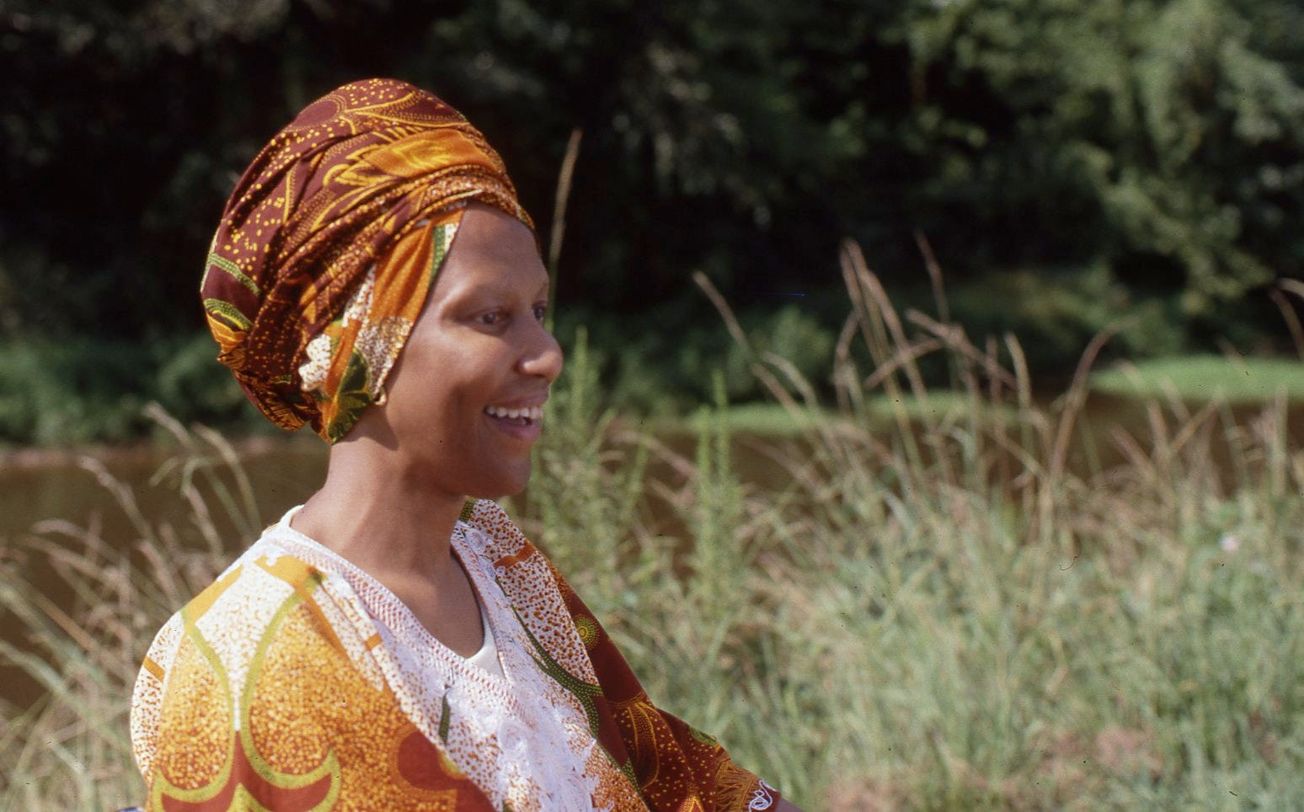