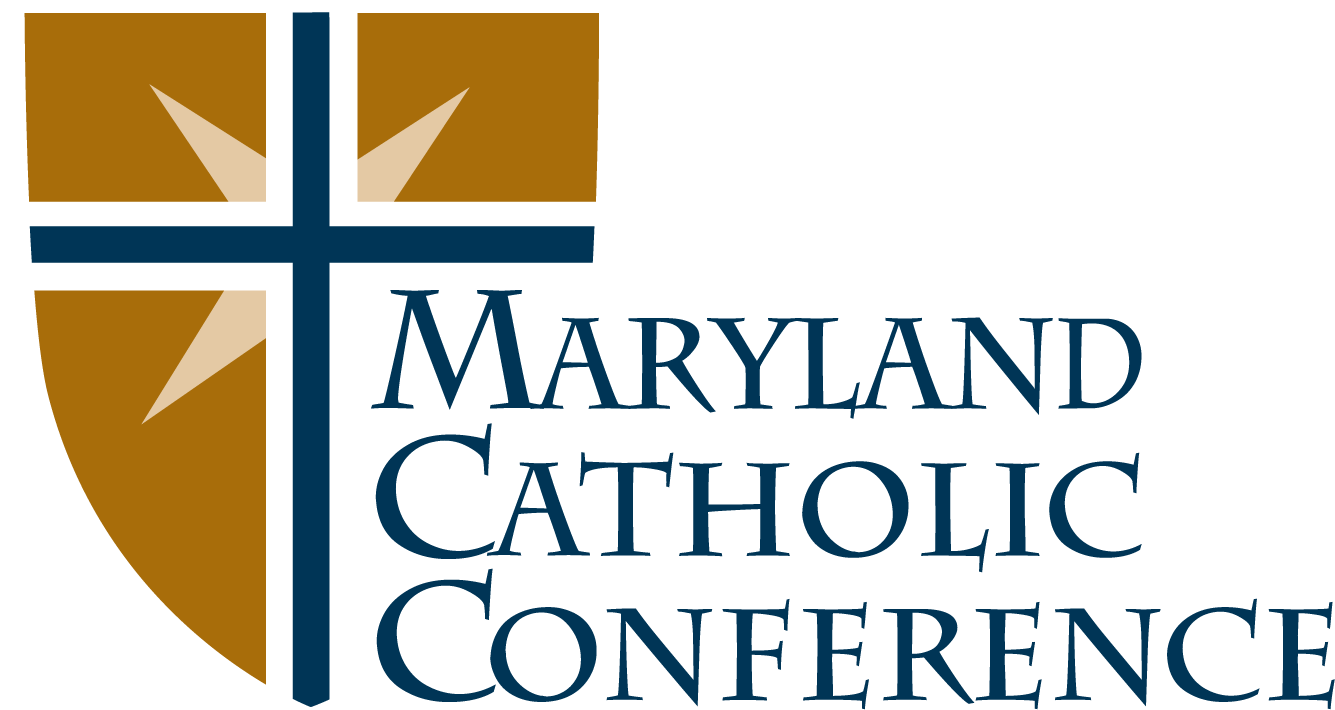 Maryland's Catholic bishops have come out against an upcoming execution by the Trump administration (newly bereft of Bill Barr), directly urging the President to act now to stop the killing of Dustin Higgs scheduled for January 15th.

Unlike the USCCB statement, however, Maryland's bishops opted not to protest the two scheduled federal executions preceding Higgs: that of Lisa Montgomery (who would be the first woman executed by the government in 67 years), and Corey Johnson—who, like Higgs, has COVID.

This focus is presumably due to Higgs being from Maryland.

The Maryland bishops are also asking Republican Governor Larry Hogan—a Catholic—to assist them in promoting the dignity of life via "alternative sentences".

“While we recognize that your powers as Governor of Maryland do not extend to federal death penalty cases, we urge you to intervene with the Trump Administration to ask that this execution be stopped.”

Three bishops, including Gregory, wrote an anti-execution op-ed in America Magazine around this time last year.

The USCCB itself spoke out against executions in July 2019, when the resumption of federal executions was announced, and in Summer 2020, when they began.

Higgs' conviction, as an accomplice to three 1996 murders, hinged on the testimony of a single witness (who received a deal in exchange for his cooperation).

This fact has led to local politicians speaking out on his behalf as recently as last week, and to Higgs' petition for clemency from Trump just 4 days ago.

He awaits his fate in federal detention in Indiana. 'Just like catching the Holy Ghost': Part 2 of our interview with soprano Sasha Massey