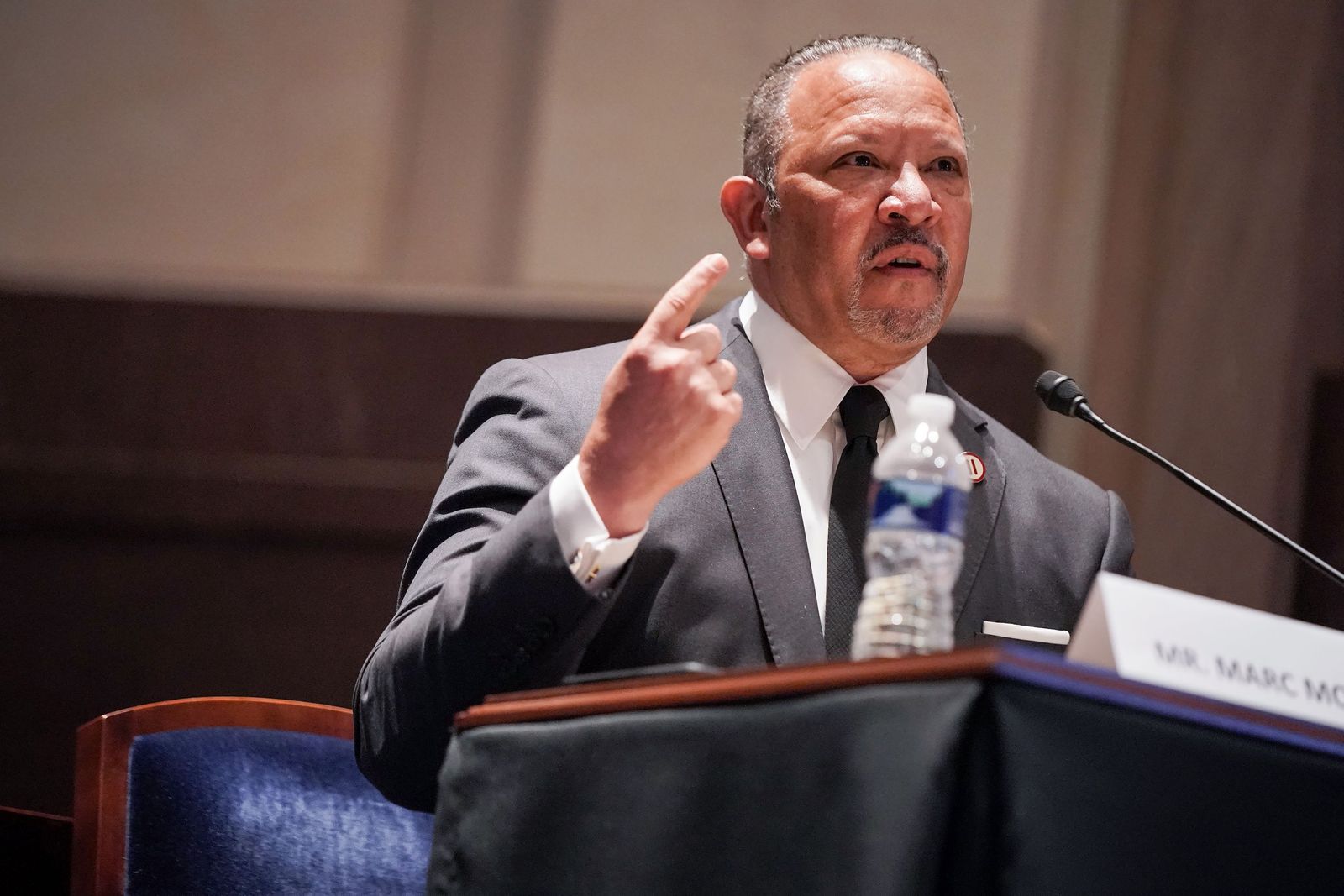 Marc Morial, a Black Catholic who heads the National Urban League, has called the recent collapse of Senate negotiations on policing reform a “betrayal”, the latest scathing review of Congress punting on issues of interest to African-Americans.

A statement from Morial released on Wednesday detailed concerns with the failure to pass the George Floyd Justice in Policing Act—which has for the second year in a row been tabled by legislators.

“In the 15 months since the [Act] first was introduced, more than 2,400 Americans have died during interactions with police,” Morial said.

“Dozens of departments and officers around the country are under investigation or facing lawsuits for civil rights violations and allegations of excessive force.”

The bill met a deadlock in the 2020 session of Congress, where Republican senators stymied efforts to pass it on to President Donald Trump for signature, and a similar outcome has now doomed the bill in the early Biden era.

The House of Representatives passed the bill in March along party lines, but news broke on Wednesday from Democrat Senator Cory Booker—himself a noted opponent of defunding the police—that negotiations had failed in the Senate.

Tim Scott, a Black Republican from South Carolina, represented the GOP at the table—from which he says Democrats are “walking away”.

While it is true that the impasse is more or less voluntary—Democrats can bring the bill up for a vote at any time—the concessions asked for by the GOP have proved too much for Democrats to grant, and without 10 Republicans on board, any full-throated reform bill is dead in the water.

Whether Booker and Bass were any more ready to pass a significant reform bill is anyone’s guess.

Morial’s statement minced no words on bad actors in the negotiation process—honing in on police unions—and also attributed bad faith to the GOP, given that negotiators recently claimed “they were on the verge of an agreement”.

“Did Republicans ever intend to agree to a compromise or did they send Senator Scott on a fool’s errand?”

Morial joined 7 other national civil rights leaders in a second statement the same day decrying the Republican stonewall on the issue, noting that the work of Booker and co-negotiator Karen Bass is “much appreciated”.

“We urge leaders at all levels of government, especially the 117th Congress and the Biden administration, to find pathways to advance policy measures that will hold law enforcement accountable for misconduct and transform policing practices and policies.”

The joint statement lined out the specific policies in need of enaction, including an end to qualified immunity and the creation of a national registry for police brutality, among other asks.

One day prior, before the disappointing news from Congress, Morial praised the Department of Justice for its decision last week to restrict chokeholds and no-knock entries (like that which ended in the murder of Breonna Taylor) and elucidated what’s at stake with police reform overall.

“This nation has a dark, discriminatory, and violent history as it pertains to the over-policing of Black and Brown men, women and children, one that extends far back to the slave patrols of the 1700s and persists today,” he said.

“This nation is in desperate need of a transformation of policing policies and practices.”

For now, that kind of change at the Congressional level will have to wait.