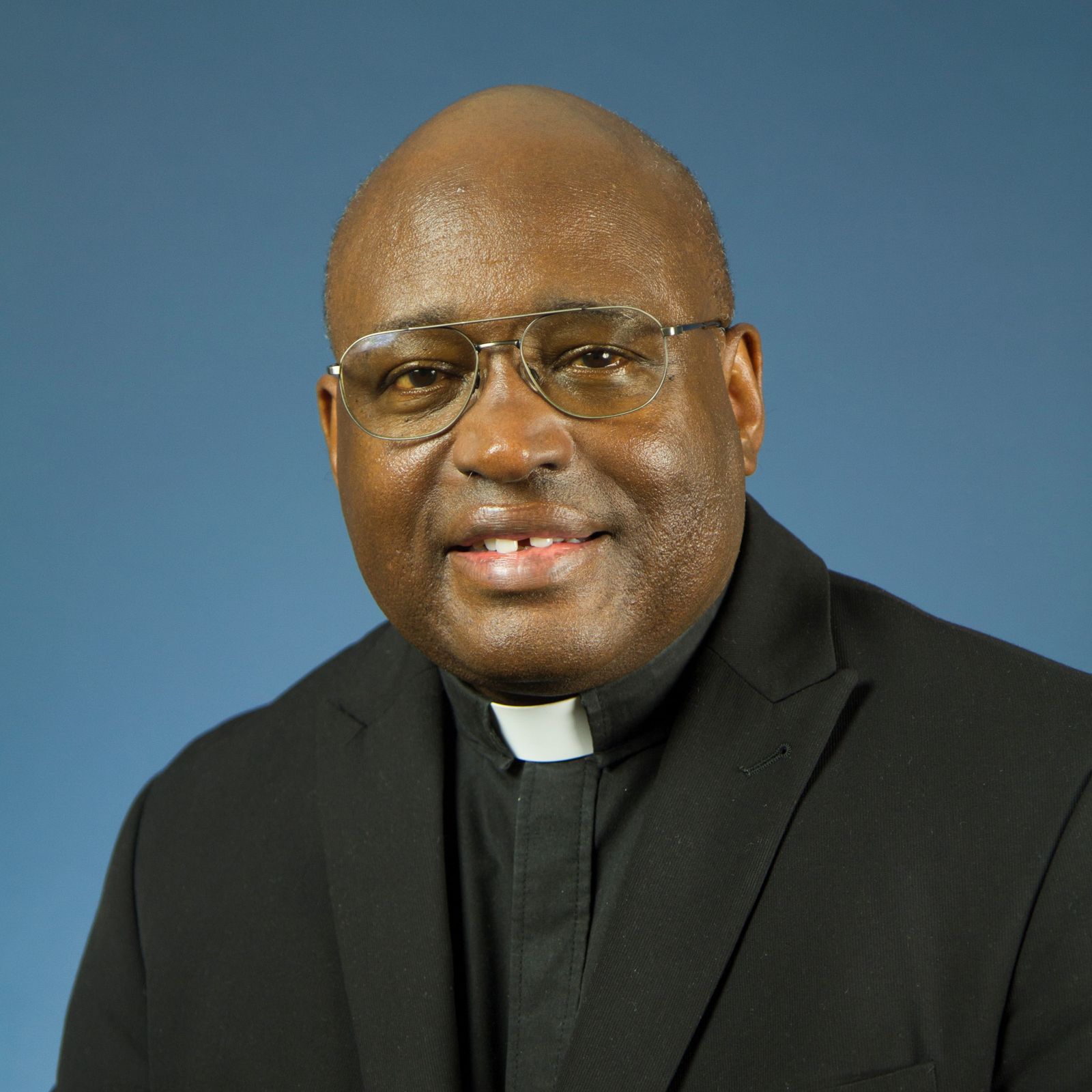 The wait for a new Black monsignor is over, as Pope Francis has selected a son of Africa to receive the title in the cradle of Black Catholicism in America.

The now-Msgr James Boddie, Jr. of the Diocese of St Augustine was announced as the newest distinguished priest by the Holy Father this week. The news was sent out thereafter by the diocese.

The "Monsignor" title is meant to honor priests of renown, as well as those in close service to the pope himself in Rome. It is most commonly seen among older clerics.

Boddie, 71, was the first African-American priest—and seminarian—in the state of Florida.

The principal city of his diocese, St Augustine, originally contained one of the earliest free Black—and Catholic—communities in what would become the United States. They consisted largely of those who had fled bondage in the British colonies to live in freedom as Spaniards. (The free Black settlement formed just north of St Augustine was Fort Mose.)

An even earlier settlement with a free Black population is also within the diocese’s current borders: France’s Fort Caroline—now part of Jacksonville, Boddie’s hometown, where he attended its Black parish, St Pius V.

The history of his new title is also an interesting one.

The term originates in the Romance languages, and is still used in some European contexts in its original secular context (for men of high rank). Its original, expansive scope has decreased over the centuries, and Pope Francis ceased granting the title to younger priests at all shortly after his election in 2013.

Even so, he has conferred the honor on several older ones since—including not a few Africans in the past year. Like them, Boddie was granted one of the three remaining monsignor categories: “Chaplain to His Holiness”.

This will allow Boddie to wear certain unique clerical clothing and vestments, but will not occasion a change in his location or duties. He currently serves as pastor of Christ the King in Jacksonville, and was formerly the director of a Black ministry office in the diocese.

A Mass honoring him will be celebrated at the parish by St Augustine’s Bishop Felipe Estévez on June 20th at 9am EST.