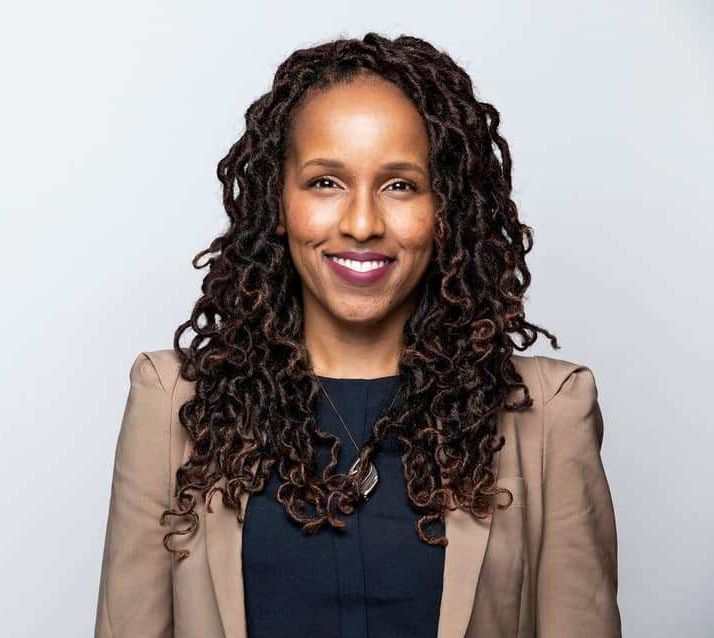 The annual fellowship, funded by the Henry Luce Foundation and housed at Northeastern University, provides a stipend for a scholar of religion to contribute pieces to one of several partnered media publications around the country.

Symmonds herself is also a postdoctoral fellow with the Louisville Institute, a grantmaking initiative funded by the Lilly Endowment. Her placement for the fellowship is as a visiting assistant professor of Christian Ethics at Mercer University.

Her academic work focuses on Black women in North America, and specifically on sexual ethics and intersectionality. Her dissertation, defended earlier this year at Emory University, concerned White Evangelical anti-trafficking ministry and its views on Black female sex workers.

Her journalistic work, covering the better part of the past decade, has included stops at OnFaith and Urban Faith, covering topics ranging from evangelicalism to the Black Church to the experience of being Black at a US seminary.

Her new role will be an 8-month initiative under NCR’s opinion editor Olga M. Segura, whom Symmonds met for the first time at the Black Catholic Theological Symposium annual meeting in October (the same month this year’s fellowship was announced).

Symmonds’ contributions will involve a number of longform essays covering the intersection of pop culture and Catholicism—a well-known oeuvre of the publication which has flourished under Segura since her arrival to the post in September 2020.

She offered her own congratulations to Symmonds following this month’s announcement.