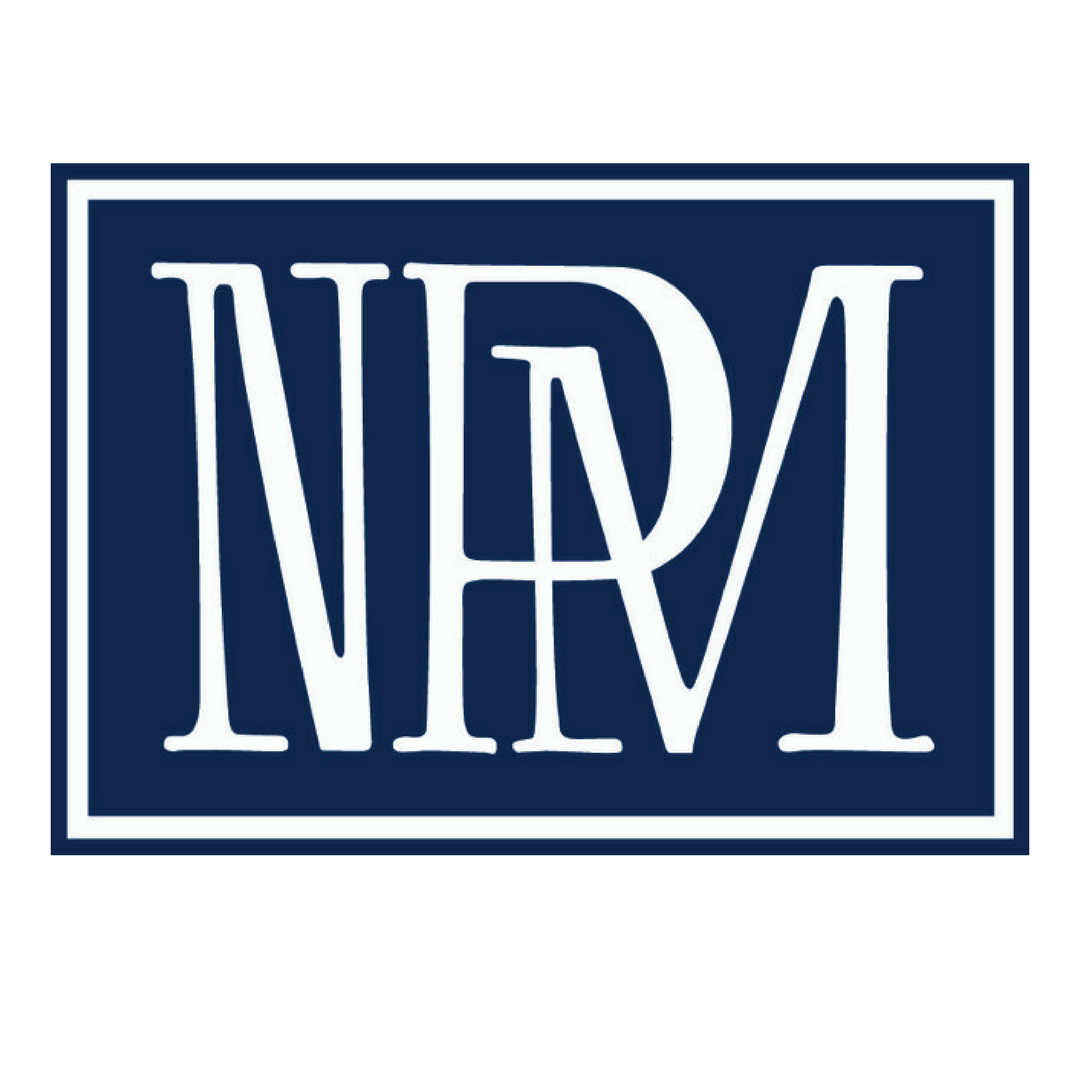 US Catholic liturgy group responds to USCCB document on hymnody

The National Association of Pastoral Musicians (NPM), a lay-led Catholic organization based in the DC area (just a few miles from the USCCB), has spoken out on the recent document from the bishops that seemed to outlaw a number of popular hymns.

As noted in our previous report, one of the hymns in question is the ecumenically-popular Negro Spiritual entitled "Let Us Break Bread Together".

"While the document quotes the text of a number of hymns as examples, it never explicitly bans any particular compositions," the NPM said in a document posted to Facebook yesterday afternoon.

"Nor in fact does it in any way suggest that parish musicians should be acting upon the document and its contents at this time, before guidance from their own bishop."

The NPM response also states that the USCCB guidance "seems not to have been intended for the general public", which was indeed indicated in its text.

The bishops were instructed to distribute the document to diocesan and parish officials, but it soon ended up in the hands of EWTN and others.

What is not clear, however, is how the bishops' document will be interpreted by ordinaries as Masses continue in the pandemic era. Also unclear is whether it will be enforced in any way by the conference at large.

As the controversy continues to unfold, the NPM is apparently working behind the scenes to chart a path forward.

"The leadership of NPM is already in communication with the USCCB Secretariat of Divine Worship in regard to how we can collaborate in further discussion about music for the sacred liturgy." 'Morning Glory' officially out at EWTN