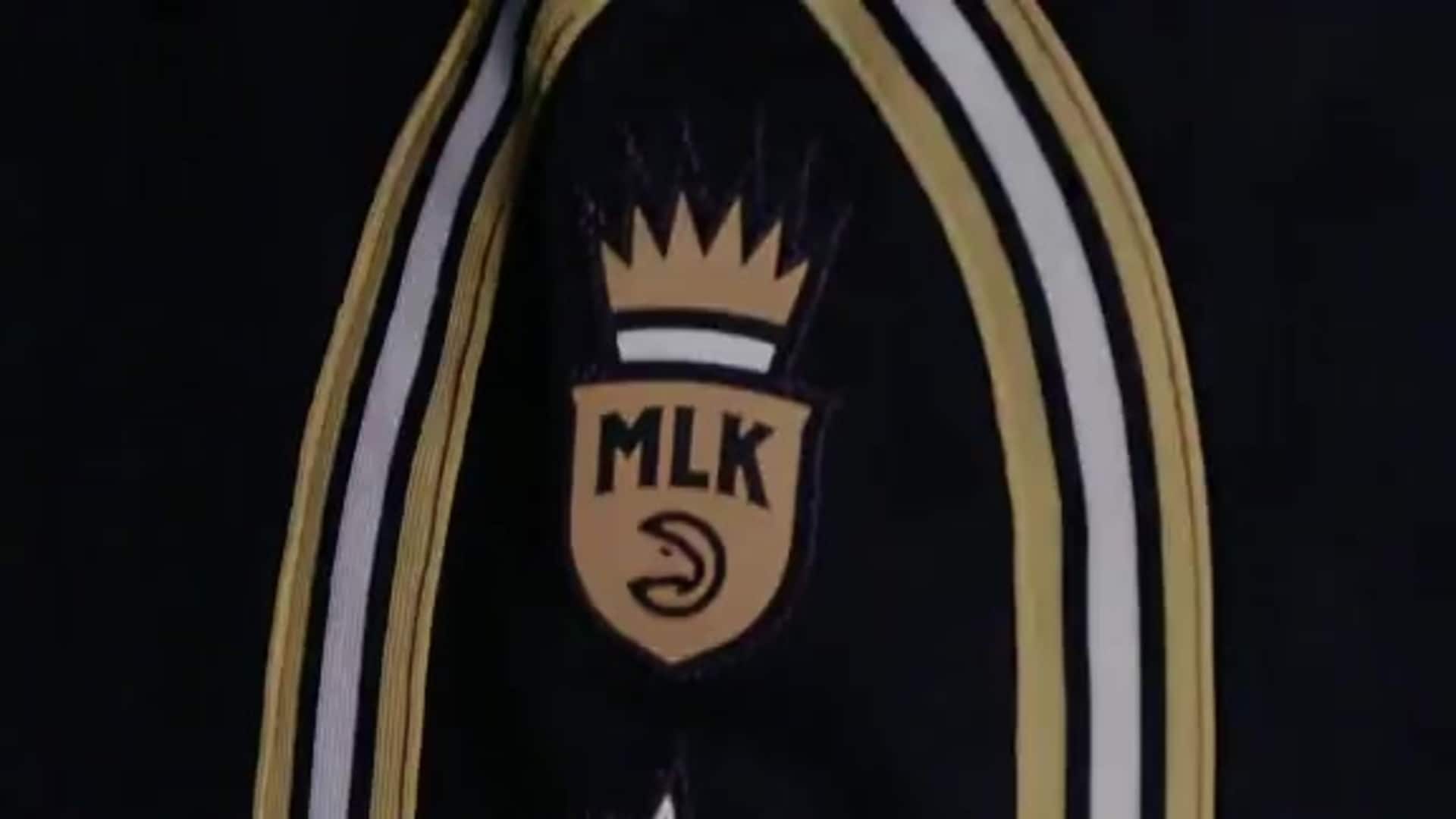 Crossovers have given way to signs of the cross, as a visit from NBA players to the Vatican in November has become a social justice partnership making waves on the internet today, Martin Luther King, Jr.’s birthday.

The Atlanta Hawks, who did not send a player in the delegation last Fall, decided after the historic meeting that they would send Pope Francis a customized version of their team’s “City Edition” jersey.

Each team in the league produces a City Edition jersey every year, but Atlanta’s 2020-21 iteration happens to be in honor of MLK, which made for a perfect gift for the Holy Father—and a perfect trending topic.

They released Francis’ unboxing video on Twitter this afternoon, which was recorded earlier today and includes his verbal thanks for the international gesture—one of the rare occasions he has been recorded speaking in English.

The players’ trip last Fall, which included union officials, came after the players’ marked commitment to justice during George Floyd protests, when they went on strike for a number of games (before former President Barack Obama helped end the strike and play resumed).

The Pope and Vatican officials noticed the players’ efforts and decided to extend an offer for a visit, which several of the league’s more outspoken activists (and Christians) accepted.

According to the Hawks, the Pope’s decision to bless the jersey they sent him thereafter honors their “shared commitment to making positive change in social equality, economic empowerment and love.” As year 42 approaches, a brief history of the Institute for Black Catholic Studies