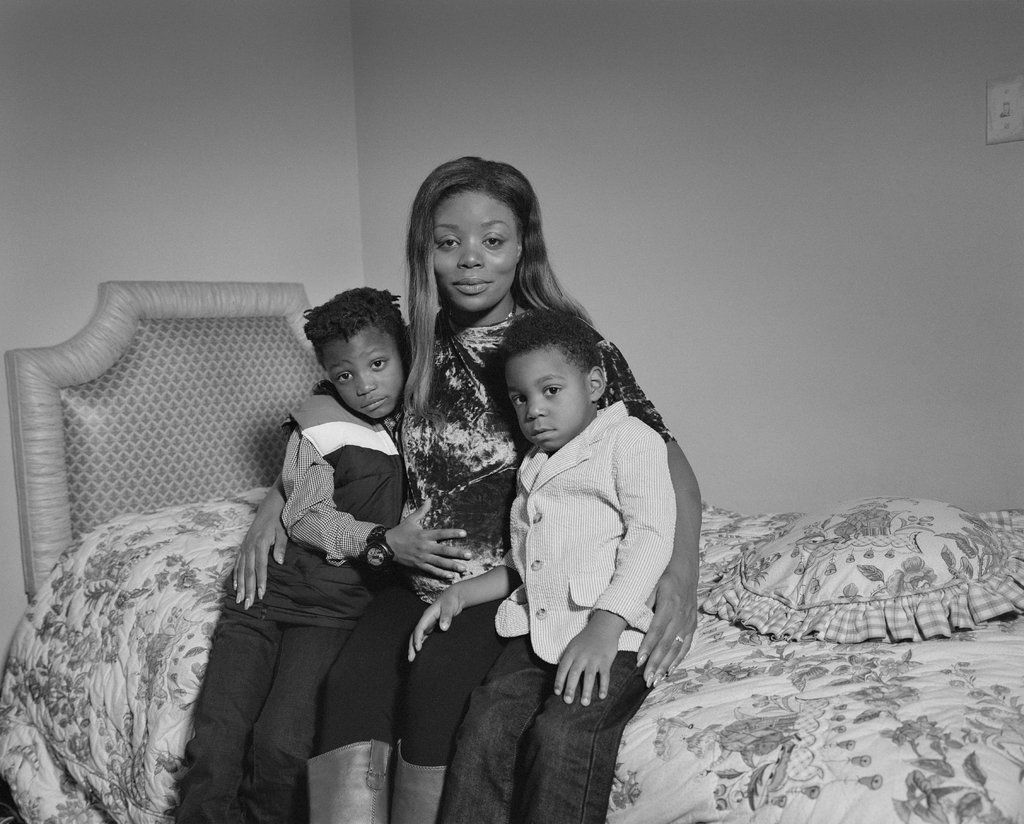 Yesterday, on the feast of the Sacred Heart, Roe v. Wade and Planned Parenthood v. Casey were overturned by the US Supreme Court, allowing states to make abortion illegal for the first time in nearly 50 years.

The heart of Jesus shows that God is devoted to letting humanity know that he loves them, and Catholics are reminded in this crucial juncture to aid in delivering that message. However, that will require taking a hard look not only at abortion, but at the injustices that contribute to it.

“We hold that Roe and Casey must be overruled. The Constitution makes no reference to abortion, and no such right is implicitly protected by any constitutional provision, including the one on which the defenders of Roe and Casey now chiefly rely—the Due Process Clause of the Fourteenth Amendment. That provision has been held to guarantee some rights that are not mentioned in the Constitution, but any such right must be “deeply rooted in this Nation’s history and tradition” and “implicit in the concept of ordered liberty.”

One is led to wonder: what exactly does this mean for a culture of life in the US? What does that look like for the Church going forward? The new ruling gives the power to regulate abortion back to the states, and to many, this is a triumph. I would argue, however, that for those who celebrate any aspect of the sanctity of human life, yesterday was a day of both joy and sadness.

To state the obvious, those who affirm that abortion violates the right to life are happy, and those who chiefly emphasize the freedom of women are upset. But in order for our nation to truly prosper in regard to human dignity, we must examine the sanctity of life from a holistic, or Whole Life approach. In this worldview, women’s rights are protected and catered to, but so are the lives of the unborn.

A holistic approach would also bring to light the underlying economic issues that contribute to abortion—such as underpaid or unpaid maternity leave, as well as lower wages in the workplace. Further, given the nature of our country, the Whole Life ethic focuses on the health and safety of Black women in particular—as thinkers like Gloria Purvis have emphasized.

Complicating matters is that African-American women face systemic discrimination in education, the workforce, and healthcare. Despite this, many pro-lifers don’t actually realize how intimately interconnected racism and abortion are. For example, research shows that Black mothers die at a higher rate during childbirth due to being uninsured.

As a Black woman who lives in Texas, I can attest to this. I didn’t obtain health insurance until I was 27 years old, and even now that I do have it, I am underinsured. While I am pro-life, it is no surprise why women in a seemingly insurmountable healthcare situation simply choose not to carry pregnancies to term.

Black students, at the age when most women get abortions, are more likely to drop out of college due to financial reasons, despite spending less money per semester. Regardless of their college successes, Black women are found to face the most obstacles to getting good jobs. Suffice it to say, affirming the truth that life starts in the womb while turning a blind eye to the disparities women (and especially Black women) face will not work.

For the Church, the work is just beginning. A recent poll of women who have aborted found that 70% identified as Christian. What does progress towards healing look like in that area? Are our churches welcoming young, single, pregnant women, or are they judging and casting aside? While the Church is doing great work with nonprofits like the Gabriel Project and others, we have to ask: how can we better engage women who feel alienated by the Church on these matters?

The Church can be a powerful witness when it works together in unity to tackle the life issues of the age and does not allow politics to dictate its works of mercy. A house divided cannot stand, and hypocrisy will always rob us of justice. Our heavily Catholic Supreme Court, for example, overturned Roe in the same week that it shot down gun control, while conservatives in Congress—many of them Catholic—blocked protections for breastfeeding mothers.

While we are making progress, we have a long road ahead. Catholics are in a unique position to spread the whole truth that the whole person is dignified and made in the image of God. Are we answering that call? After all, what starts within the Church will spread out into society.