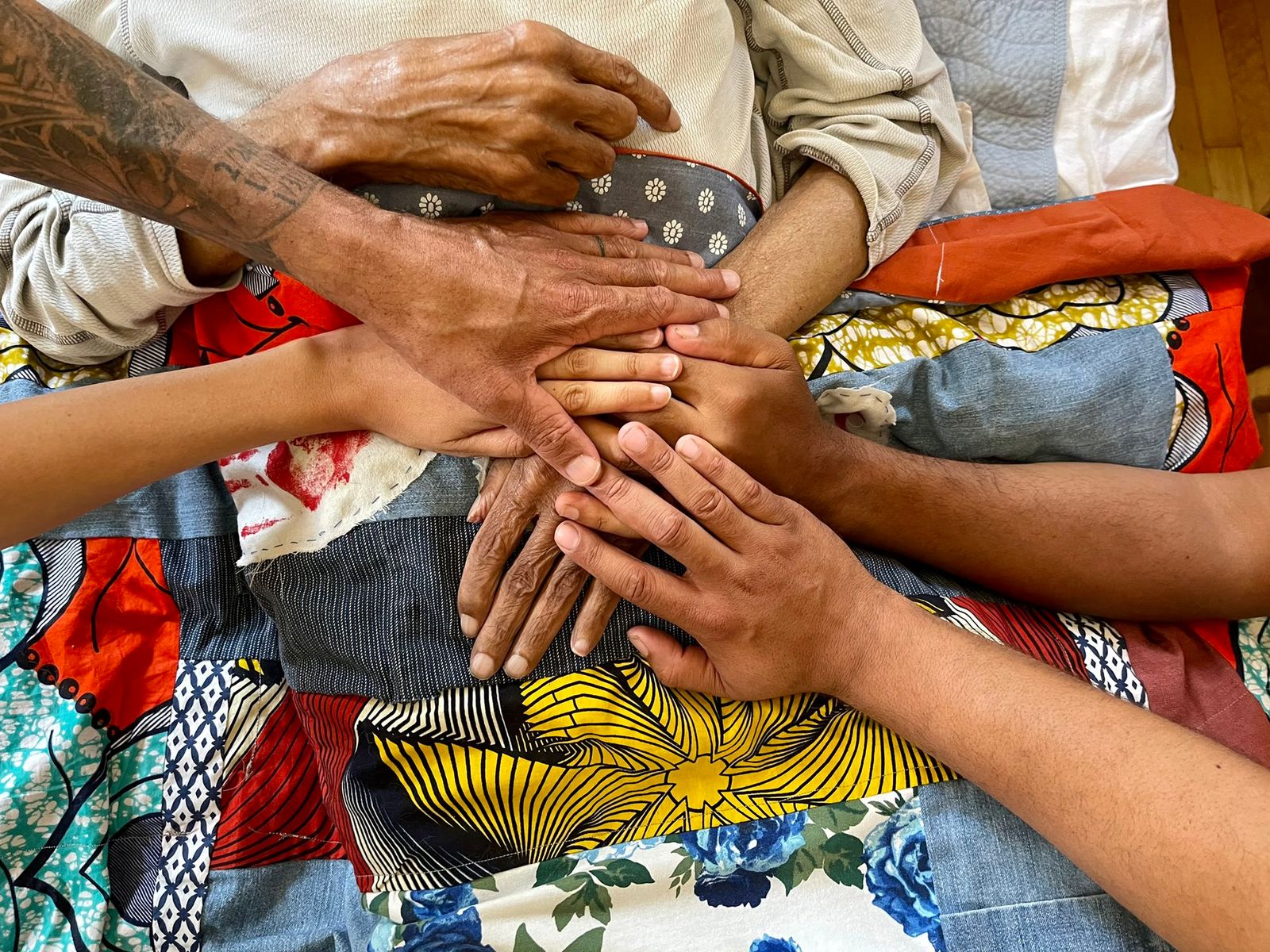 Dr. Albert Jordy “Al” Raboteau II, the eminent scholar of African-American religion and longtime professor at Princeton University, has died in New Jersey. He was 78.

The news came Saturday night via social media. No cause of death has been released and funeral arrangements appear to be forthcoming.

Raboteau had received a flurry of tributes on social media in recent months, largely in response to a Twitter thread from his daughter Emily, begun upon his entrance into hospice care in January.

There, she pledged to post pictorial tributes of her own for the duration of his remaining days.

His landmark text “Slave Religion” has become a point of reference for many of the remembrances, from both his former students and colleagues, well as from many who never knew him but were impacted by the text during their own academic studies.

Raboteau is also an important figure within the Black Catholic community specifically, having gotten his professional start at Xavier University of Louisiana in 1968, before his transition to the Ivy Leagues.

He would go on to play a major role in both the Black Studies and Black Catholic Movements, with his focus on Black religion naturally leading to the topic of his own childhood faith of Catholicism.

A documentary released during the latter movement, and not long after the revival of the National Black Catholic Congress in 1987, features Raboteau speaking on Black Catholic history alongside the late Fr Cyprian Davis, OSB.

Raboteau converted to Eastern Orthodoxy not long afterward, going on to co-found Mother of God Orthodox Church near Princeton University in 1998.

His work on the intersection of African-descended persons and Eastern Christianity was significant in his later life, including collaborations with Fr Moses Berry and the Fellowship of St Moses the Black, a Black Orthodox group founded by Berry in 1993.

Raboteau spoke at the FMB’s annual conference in 2017, and also collaborated with Berry in his longstanding ministry to Orthodox Christians in the Ozarks region.

His most recent books were his 2002 religious memoir “A Sorrowful Joy”, detailing his conversion to Orthodoxy, and 2016’s “American Prophets”, which profiles a number of Protestant, Catholic, and Jewish activists whose religion drove their work for justice.