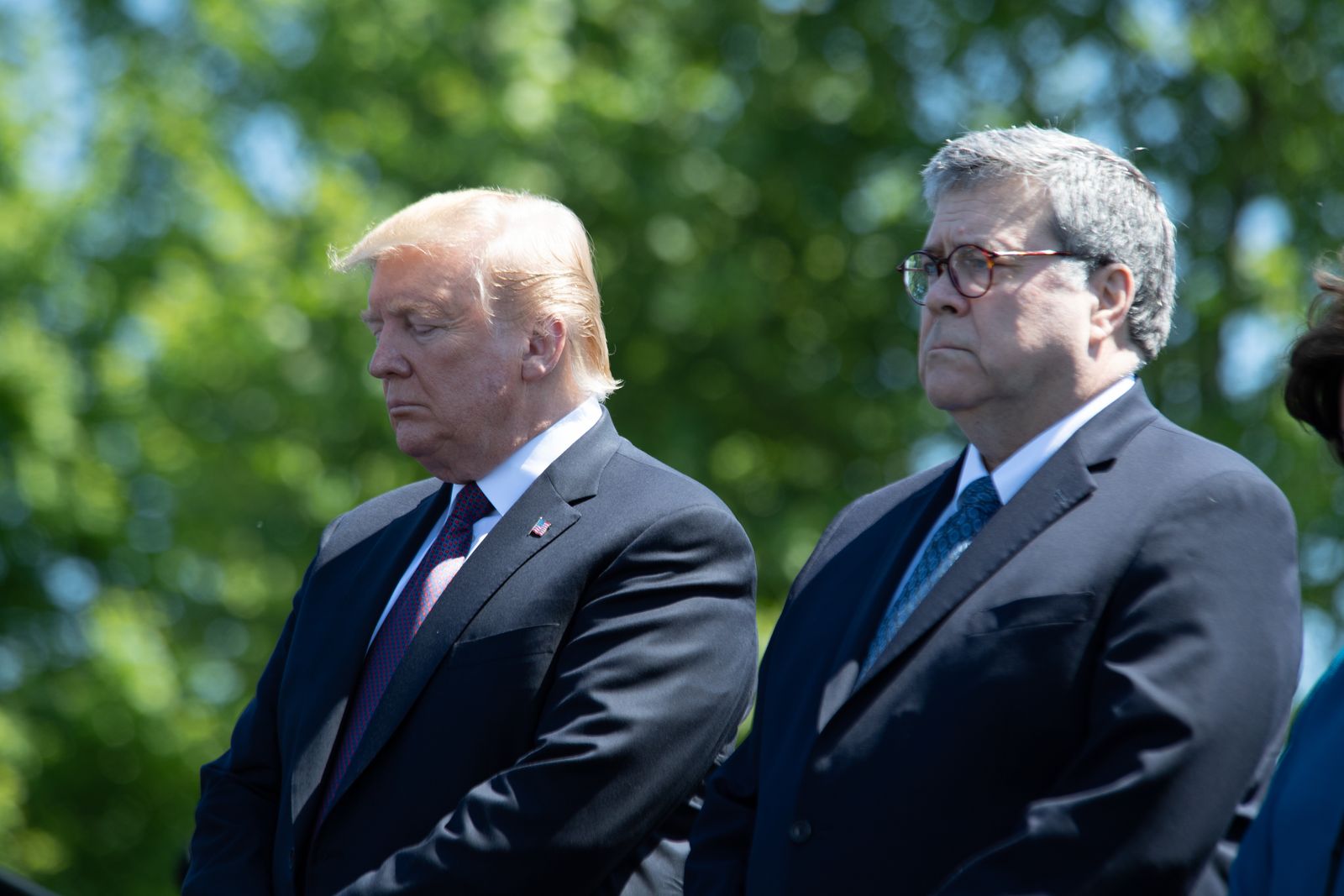 Trump, Barr and the Supreme Court have tag-teamed once again to end a Black life, with Alfred Bourgeois being killed at 7:21pm CST.

Also familiar are the dissents of Associate Justices Sotomayor and Kagan, who united in their claim that Bourgeois' low IQ was reason enough to stay his execution.

While they have not always been death penalty opponents, the few liberal justices left on the court have been fairly consistent in opposing Trump's federal executions—and possibly for partisan reasons.

Justifications aside, the nearly unprecedented nature of the Trump administration's killing spree has garnered critics across the spectrum.

The execution of Bourgeois, who murdered his infant daughter in a fit of rage over a potty training incident in 2002, now has the US in double digits for federal executions for the first time since the 19th century—when Grover Cleveland, an outgoing president like Trump, executed 14 citizens in 1896.

African-Americans make up half of Trump's 10 victims in 2020.

While he has presumably ended his administration's judicial killings for the year, he has three more scheduled before Biden takes office—starting on January 12th with that of the first woman to be executed by the federal government in almost 70 years. 'The beauty of the faith cannot be neglected': Popular Black spiritual deemed deficient by the USCCB