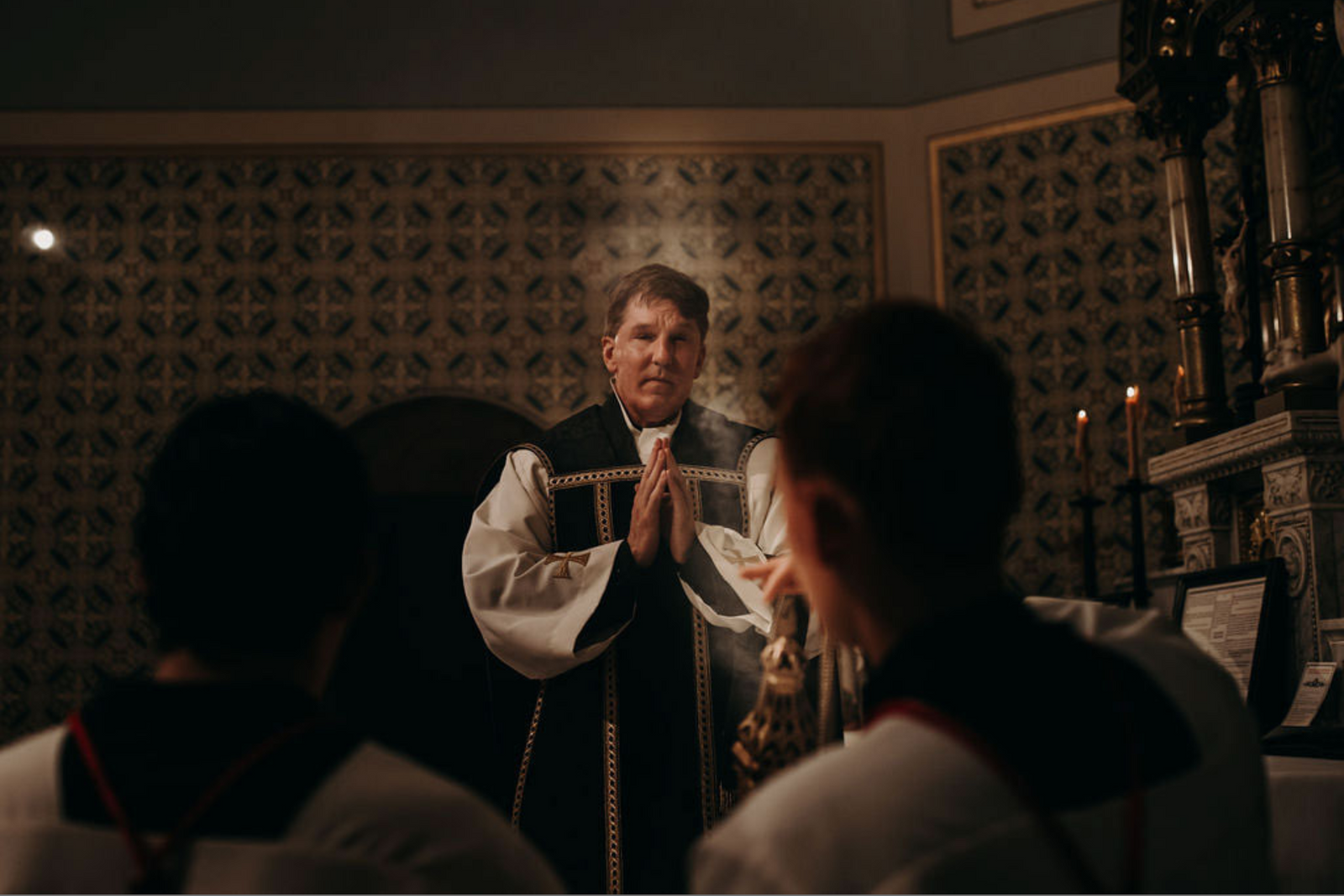 Opinion: Racism and what we are not told

Recently I came across a homily by Fr James Altman, a well-known priest in Catholic media. The homily was proudly listed on Steve Ray’s website as “an excellent homily on racism and the history of our country.”

Ray is a famous Catholic apologist who has written numerous books. I own at least two of these books, and would even go as far as to say they helped to aid in my conversion.

Being that this was someone whom I respected and even admired at one point, I was greatly taken aback when I began to play this homily as instructed on the webpage. The homily, titled “Racism and What We Are Not Told” was posted on July 3rd.

Had someone played it without context, I probably would have thought it was from a KKK rally.

In it, Altman proceeds to say that his homily is addressed to “low information individuals” who can’t “properly string words together to form a sentence”. He predictably says that systemic racism is a lie, that Black men disproportionately commit crimes, that everyone who was lynched was either a rapist or a killer, and then pushes a false equivalence fallacy about the deaths of White union soldiers vs the number of Black men who were lynched.

Altman brags about presenting his homily as “facts over emotion”, but nothing he said about Black people or our history with racism was actually factual. If anything, it’s filled with inconsistencies and misconstrues the data.

For one, he vehemently denies systemic racism and calls it a lie, but affirms anti-Catholicism and anti-Christianity as systemic. He appeals to the removal of God from public schools as the reason. While one could argue that anti-Christian hate is systemic, one cannot in good conscience say that systemic racism is a lie and appeal to historic claims to do so.

In order to do so, he would have to deny that the systematic slavery of African Americans, the system of laws put in place to prevent them from freedom, and the systematic denial of their constitutional rights based on their skin color is, in fact, systemic. Anyone who can “string together words to form a coherent sentence” would never say anything so robbed of blatant historical facts and logic—unless they were completely uneducated on the matter.

It’s interesting because he seemed to be speaking from the White point of view about what people aren’t being told. Black people are told these illogical talking points all of the time. For instance, he boldly touts the claim that Black people commit more crimes. However, there is not a single statistical study in existence that says that Black people commit more crimes. There is nowhere to lay this claim, point blank period. There is, however, a study with FBI crime statistics that says that Black men are arrested at a higher rate for murder and robbery.

Moreover, there are plenty of statistics and studies showing that Black men are exonerated at a higher rate from violent crimes than any other race. For instance, in 2017 the National Registry of Exonerations published a study with UC Irvine that found that innocent Black men were seven times more likely to be convicted of murder than innocent White people.

The study also found that of the 1,900 men exonerated from violent crimes in 2016, Black men accounted for nearly 50%, despite being 13% of the population—this is incredibly disproportionate. Instead of focusing on the truth of these statistics, Altman chose to spew misinformation and hate to his congregation and listeners.

Altman also made the bizarre claim that everyone who was lynched was either a rapist or murderer, because lynching was considered capital punishment. I could think of many examples to refute that claim, but one name is sufficient enough: Emmett Till, the young boy whose case sparked the Civil Rights Movement, was a 14-year-old boy lynched for allegedly “offending” a White woman at a grocery store. He was neither a rapist nor a murderer—but was still executed like one.

There is historical documentation that the majority of lynchings were of innocent African Americans, like Till. I don’t know where James Altman got his information, but not only is he poisoning the minds of people who listen to the homily against Black people, but he is also removing the accountability of the racist murderers from not so long ago. The worst part? He is doing it in the name of the Father, the Son, and the Holy Spirit.

I admit that it took at least three times watching it before I could actually finish it. And even when I decided to cover it, there was so much to say that I didn’t know where to start. However, I am choosing to start with honesty—which I wish Altman and people who think like him would do, too.

When I converted, there were a lot of things no one told me about racism in the Church. I didn’t know it was still so rampant in the laity, infecting the hearts of many. No one told me I would have to throw away the books of apologists and speakers I once respected because, despite their being so smart in other matters, they completely lack education on the African-American experience.

Most of all, no one told me that staying in the Church would be such a huge struggle, seeing the way Black Catholics are treated in the media and by priests in the pulpit.

Briana Huddleston is a freelance writer, author, blogger, and host of the Geeks For Jesus podcast.