Requiem for a pope emeritus

Nate Tinner-Williams on his takings in of a Funeral Mass for the ages, that of the retired Pope Benedict XVI.

VATICAN CITY — Thursday's landmark Vatican funeral for Pope Benedict XVI brought out the stars (even if not the sun) for an event most onlookers can expect never to see again in their lifetime.

The chill of the morning in St. Peter’s Square was largely the only drawback during an otherwise ethereal event, featuring many of the world's top religious leaders, foreign dignitaries, and familiar rituals in the most unusual circumstance.

After nine years as first the retired pope in more than seven centuries, Benedict departed this life on December 31. He served as a priest for more than seven decades, and lived through a World War and an ecumenical council—though one wonders today, at times, what exactly is the difference.

Benedict himself engaged in the liturgy wars mostly as a peacemaker, though he lived to see his olive branches burned and his reversals reversed. It could be said, then, that things came full circle in that his final Mass on earth was, according to custom, largely in Latin.

The priest faced the people, of course, Pope Francis answering to a crowd crying santo subito!—“saint now”—as others had just 18 years prior, for his predecessor Pope John Paul II.

A hero's welcome it was, on this day as before. Even so, the sitting pontiff feted he who lay still with only a sermon on the regnant, dying Christ for whom he stood so long and so well, so as to receive a crown of his own.

The sun broke through as Francis, from one throne to another, preached words of thinly veiled honor.

“His were hands of forgiveness and compassion, healing and mercy, anointing and blessing, which led him also to entrust himself into the hands of his brothers and sisters,” he said, speaking of the Lord and perhaps another.

“Like the Master, a shepherd bears the burden of interceding and the strain of anointing his people, especially in situations where goodness must struggle to prevail and the dignity of our brothers and sisters is threatened.”

Sunlight has broken over the press box as Pope Francis preaches his homily.

‌He was a conservative pope, broadly speaking. A stately academic, borne of German piety and Roman rigor, bowing only to One and scarcely swaying. He was a flawed pope, who made mistakes he seemed to never quite own and yet with his later actions made righter than many today admit.

An unchained pope, pushing boundaries and building others with hands that knew labor, intellectual and otherwise. He battled death as the Church's chief theologian in an era when dictators ruled, genocides rolled, the Earth's resources were pillaged, and executioners made off with bodies and souls alike. The Benedict who once knew progress and ressourcement as his guides indeed never quite left them behind.

His legacy, perhaps found as much in the German Dr. Ratzinger as it is in the Roman Pope Benedict, will be as more than an emeritus. He will forever hold the theological chair of the turn of the century.

He is, in Francis' own words, “a saint.” As yet uncanonized, his voice already rings loudly in the scrutinously figured crowd of holiness. The sound is not dull, and not too stirring. It is not everyone's choice delight, nor is it inferior to holy popes of yesteryear.

It is, in any case, a voice of prayer and of fervency. That of a man who struggled to keep even his “silence” from speaking words of wisdom, correction, and gratitude.

He was a pope who resigned but was never resigned. He finished his race well, and with a mighty shout. 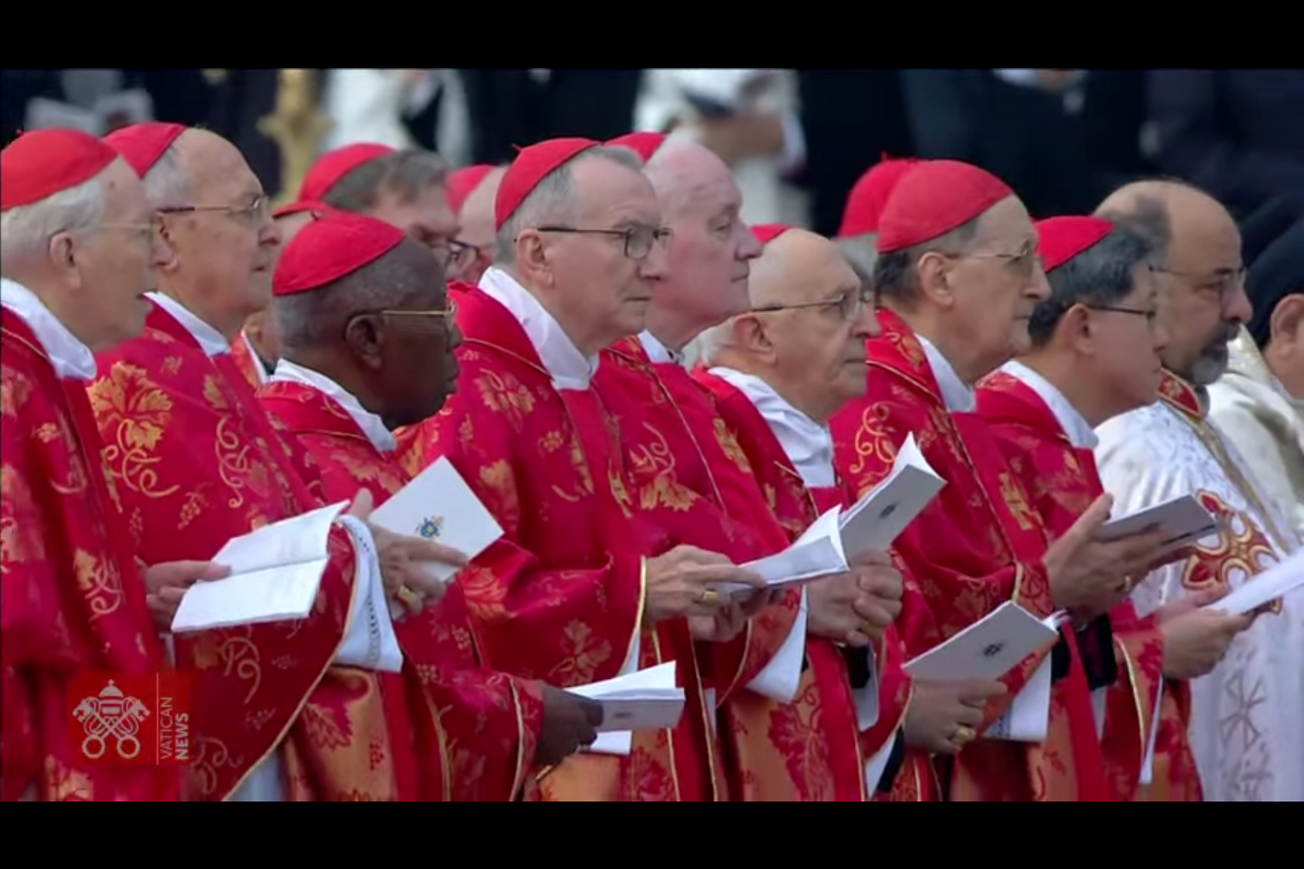 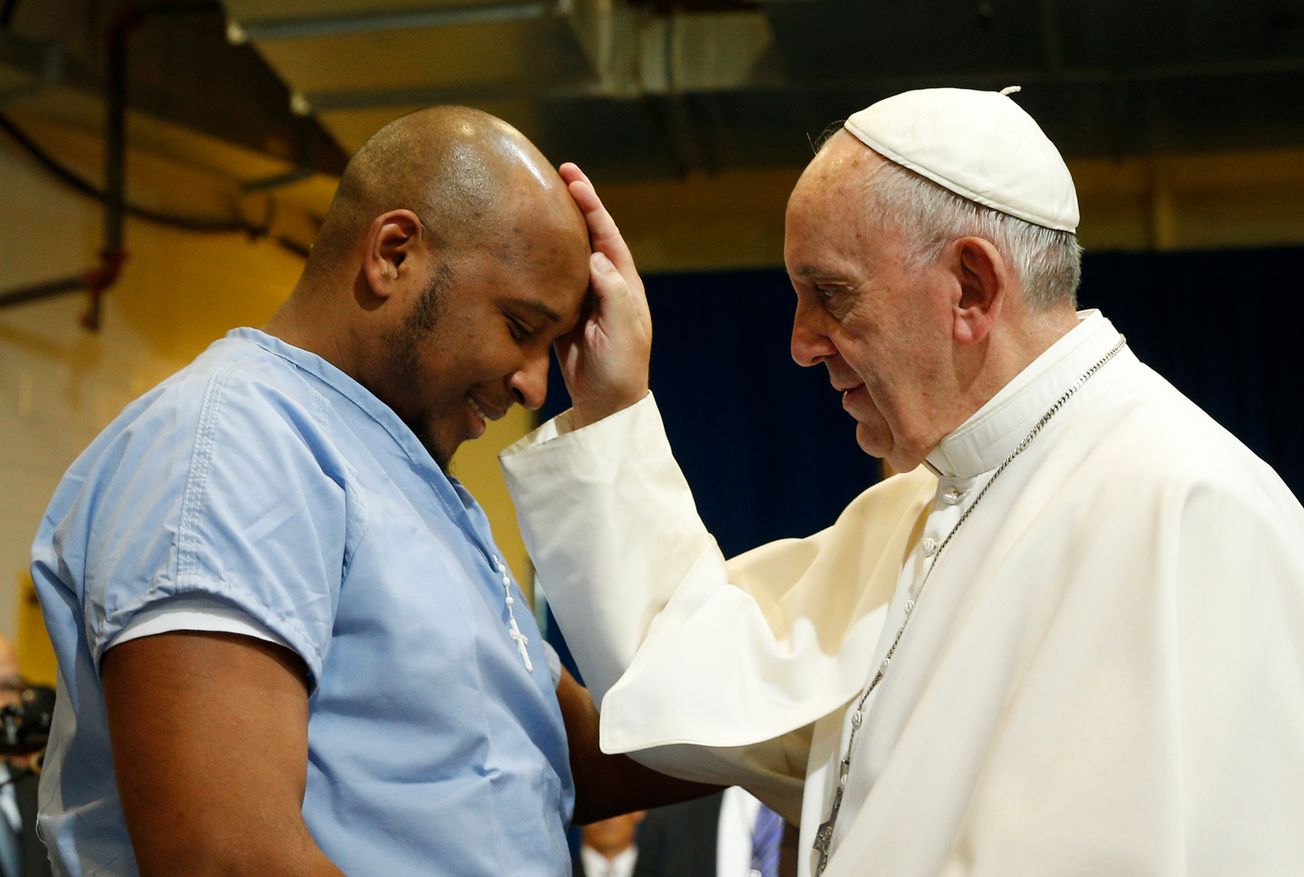 Catholics should be prison abolitionists 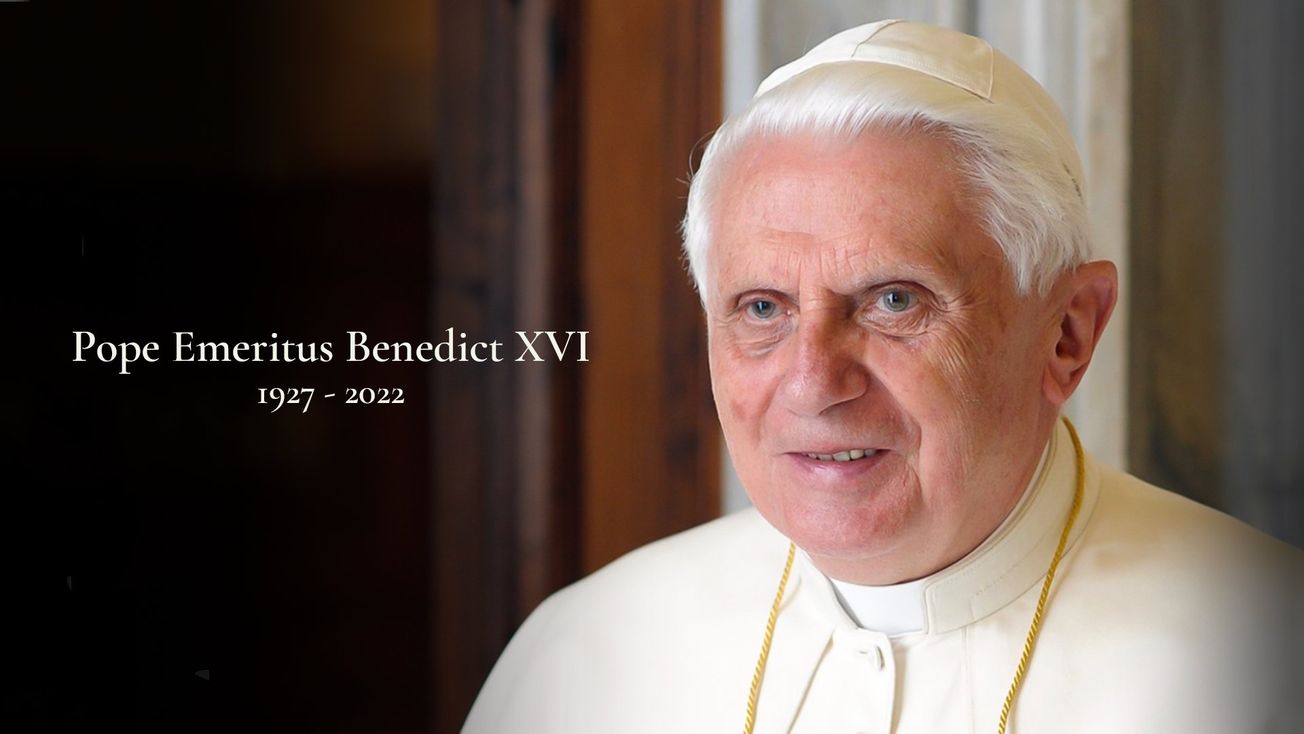