'Just like catching the Holy Ghost': Part 2 of our interview with soprano Sasha Massey

Our interview with Sasha continues, covering the beginnings of her journey into the Church, as well as her profound liturgical theology.

Editor's note: See part one of the interview here!

Sasha Massey: My first gig in a church was actually in a Baptist church. A friend of mine was singing there and she asked if I needed some extra work. I was like, “Um, yeah. I'm making like no money, trying to get my degree—

SM: Like, I’m in school, I'm working at a bowling alley, doing birthday parties where I’m getting kids to eat a certain number of slices of pizza, keeping their soda pitchers full, and lighting birthday candles, and putting all of their names in the little screen for each lane and then matching the right shoe size... And then I go sing at this place and, of course, the lid’s wide open to use all of my voice. Classical, Gospel, Opera, all of it.

This is a Baptist church. And it's confusing that I couldn't sing some songs about Mary. There's this, uhhh, I think you might know it, it's a Moses Hogan song. “Oh, Mary, don’t you weep…”

SM: Well, I mentioned it to the choir director and they gently said it’s a pretty song, but they can't sing that there because reverence to Mary is not allowed. And again, this is a church where—

SM: So the evolution from there went to me getting a connection to audition to sing at Our Lady of Fatima Church, where Andre Courville was director at the time. They sang more ambitious music and this made the student workers and volunteers in the mixed-ages group grow vocally, be better sight-readers, and adapt rather than doing the same songs over and over that may or may not have been stuff from the 70s. A whole lot of guitar-accompanied stuff—which has its value.

I like it because it shows the evolution of songwriting with each generation. I don’t think it’s less beautiful. I'm sorry. I'm not one of those people that's like that. Snooty, I mean. Unless it approaches my ear kind of like a color-by-number situation. Complexity for the sake of complexity isn’t more reverent.

Most music that's sacred still unpins something in you that you may have been holding until you're in the space to worship. The rest of the time you're just kind of like “I'm supposed to do the right thing, I'm supposed to be a good Christian. I’m supposed to be good. But we’re in these streets, defending our souls, and life can be so hard.

SM: So I started to have a schedule conflict and eventually started doing all my college choir singing at Fatima. So there was the more ambitious music. I got assigned solos and it was nice, you know, a couple times a year to have something to be more responsible for, but still show up and know the rest of my music. When they offered more money, I left the Baptist church, which is now like its own sort of mighty mini megachurch. Some leadership changes sadly ended the choir there.

NT: This was the Catholic church?

SM: No, that was the Baptist Church. Once I got my gig at Fatima, I was in a Catholic space. I had to learn the secret handshake and all the rites and rituals and recite all the prayers. Learn everything basically out of the corner of my eye. No one said, you know, “You could go to RCIA and try and learn everything there.”

NT: So you were still Protestant at the time? You weren’t raised Catholic?

SM: My grandmother was a cradle Catholic, and she became a Jehovah's Witness as an adult. So she went from, “Don't do the bad thing—but you can get forgiveness, absolution, if you apologize, repent, and go to confession.” to “Everything's bad.”

You can't go to certain movies, you can't sit with certain people, you can't listen to certain music... even saying ‘Bless you.’ when someone sneezed was a sin.

NT: And you gotta use a certain Bible.

SM: Yeah. And you can't celebrate your own birthday. If there's a party in class that has anything to do with a holiday, you can't participate. So that was another kind of social distancing.

It's such a stark kind of othering that you had to learn from a young age to stay separate from your school friends; it makes you question all your interactions. One of those quirks of being raised as Jehovah's Witnesses, where they over-analyze everything and they're definitely aware that they're gonna die from a very young age. I had a very real understanding of death so soon.

NT: And so that was your upbringing.

SM: Yeah. My mom disappeared—she packed a bag and split on us in the middle of the night when I was five. My grandma had to raise me full-time at that point because she realized my mom wasn't coming back. That was that.

So what keeps me busy now is studying, and trying to work out more consistently, and learning new music that I can build my repertoire with and add to online and add to where I'm singing now.

Growing up a Jehovah's Witness (and I couldn't read music at the time), I was singing two songs a meeting, two times a week. And we had to practice how to knock on doors, And speak to people in approachable ways, and share the word of the Kingdom with them—but not seem like robots. That's not possible! That’s not possible! Why are we pretending with these practice scenes? What?!

NT: Did you ever actually go door-to-door yourself?

SM: Yeah. When I was younger. I even tried to keep up the faith even when it became more and more difficult. The further along I got in school, I was discouraged from staying in choir because a lot of choral music is religious, sacred in nature, has to do with putting Christ at the center instead of speaking of God, saying his “real” name, and all this [JW] stuff.

I went through a mental breakdown one year, when I got baptized and I was still like “How do I do this? I can't live without music in my life. How do I serve and stay in this faith that I was raised in when, if I don't sing, I feel like I'm gonna die?”

SM: It was awful. it was really awful. I was like “I have to stop doing this. I have to give up the thing that makes me happy…” No, no. That doesn't make any sense. Because by the time I was seven years old, I was writing sad songs about begging my mom to come back—it had to go somewhere.

I mean, there's this music that exists… especially early music, especially Handel, Porpora, early baroque stuff. Stuff written by guys with like seven-syllable Italian names that doesn't seem like it's written for the human voice, but once you sing it, you're physically different. And it's… it's just like catching the Holy Ghost. It’s great. It’s really awesome. 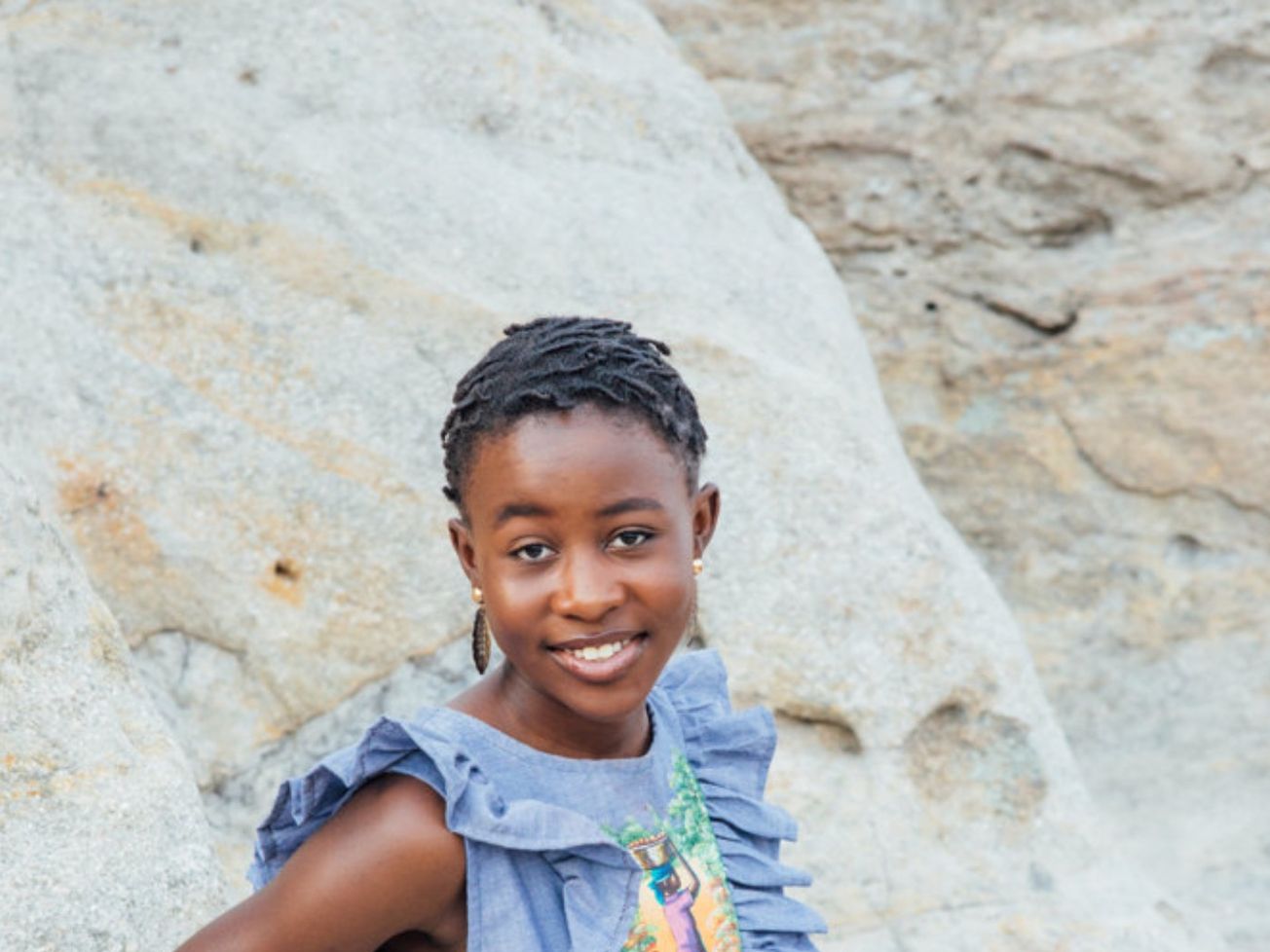 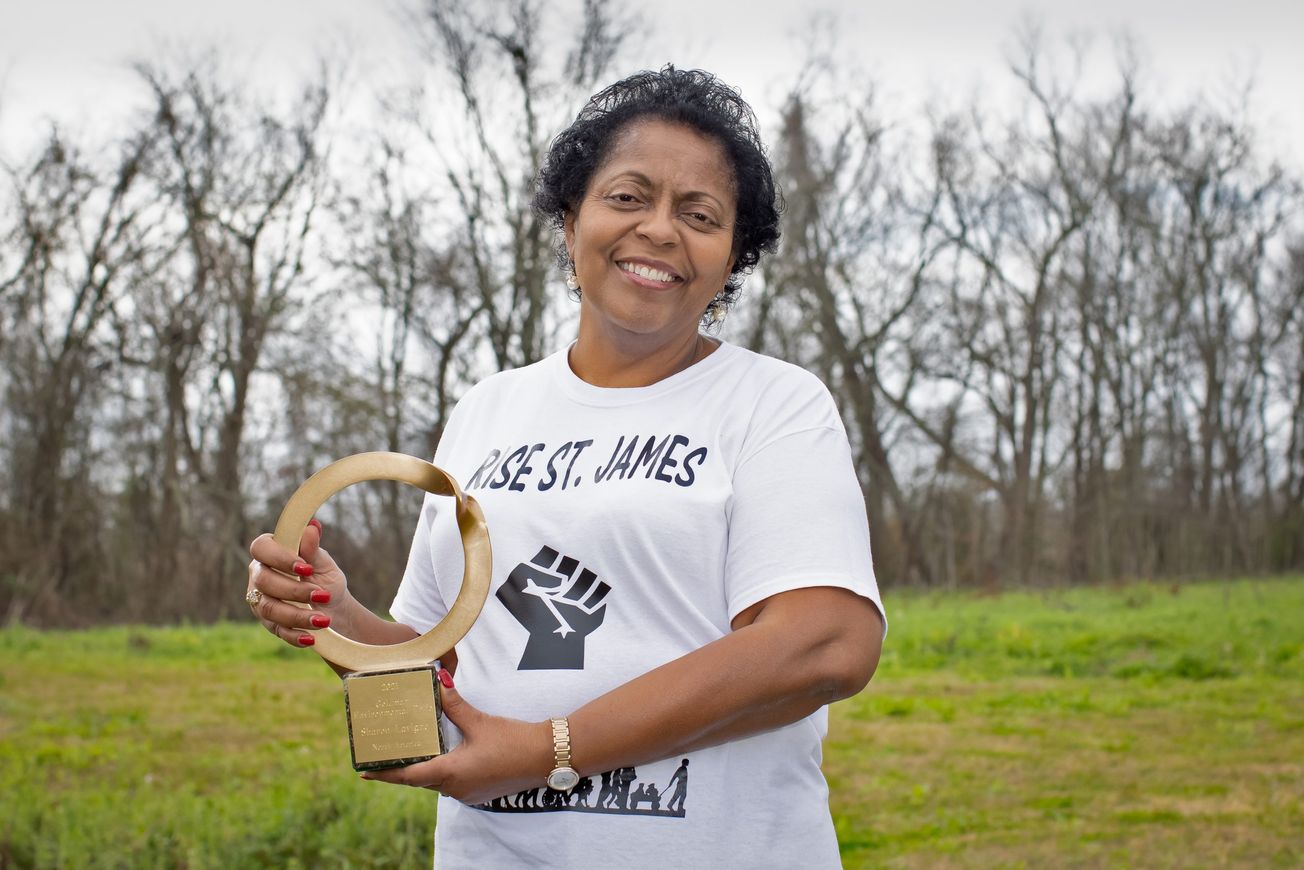 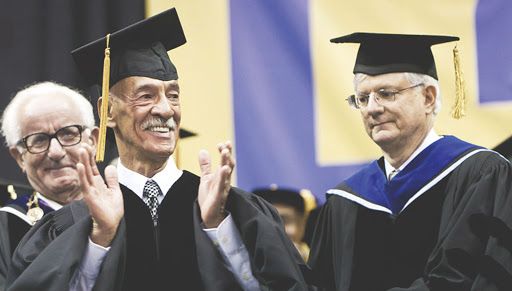 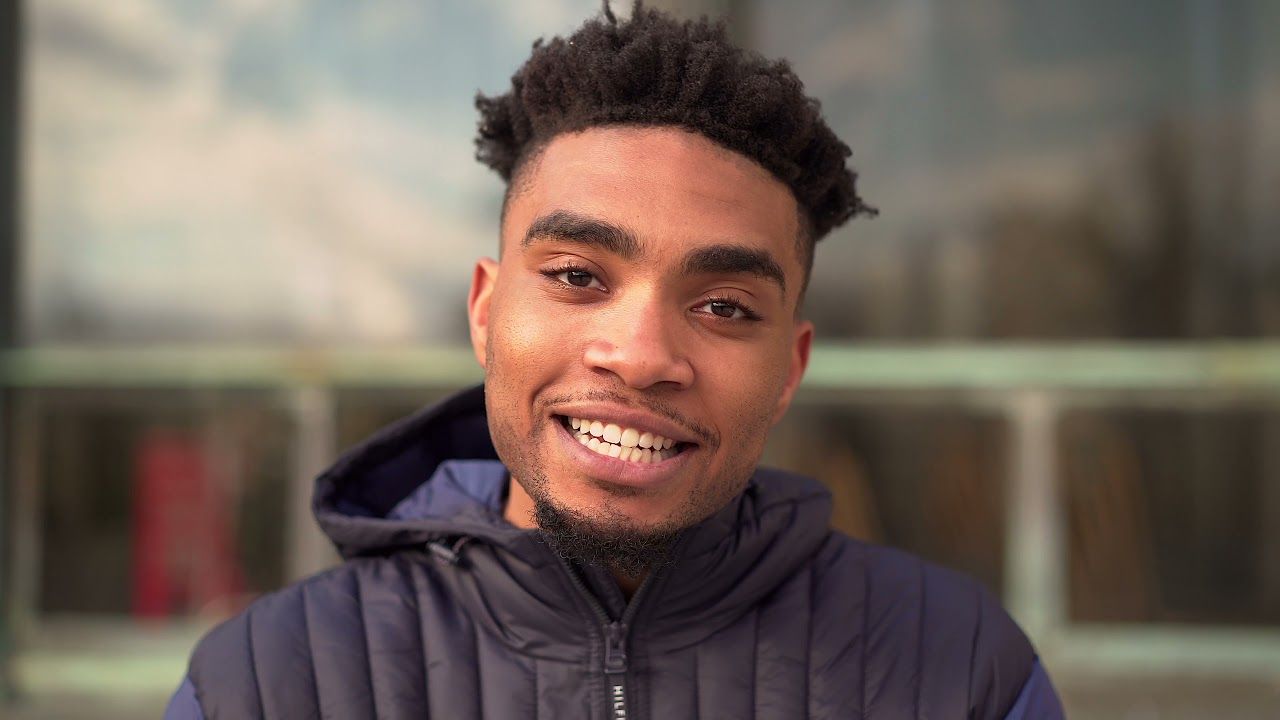