'Educating yourself is arming yourself against ignorance': Part 4 of our interview with Sasha Massey

Nate Tinner-Williams: Your Twitter profile says you're the “grand daughter of a sharecropper”. I don't know that experience... Can you unpack that?

Sasha Massey: Well what's funny is some companies are trying to do the same thing now with medicinal healing herbs—not that food crop farmers did back then. There’s smaller growers that are independent and doing really well on their own, and then there are people that are literally putting themselves in the middle of places like Jamaica where the most perfect version of that plant exists that has the most healing properties—and people that are born and raised in Jamaica are paid pennies picking it. So they stay enslaved by debt with no generational wealth, no savings. Just like my grandma.

With my family, my grandma was one of 10 kids and the girls went to school longer... Maw-maw made it to sixth grade. They pulled the boys out a little sooner, so some of them didn't really know completely how to read and write. Some of them only knew how to make their mark. Like, an “X” for their name. They went to school most of the year and would help plant and harvest. My grandma’s first job outside the country fields was cleaning houses in the city.

And I have a grandfather on my mom's side that died of leukemia, but he’s the only one I knew of without debt, that owned, like, property—out near New Orleans, like Westwego and places like that.

SM: A restaurant, too, called ‘Norberts’. In Broussard.

I didn't really get to know him, because he and my grandma were estranged over abuse and infidelity. I would have had my own house and land, but I couldn’t even afford to go see him. He was the rich stranger I still didn’t know.

My grandma was the timid, shy one of ten kids, often getting woken up with a bullwhip by her father to make coffee. That’s mean and precise because, like, they had to sleep five in the bed. And my grandma has so many stories of just, like, catching whoopings because she was the slow one. Out of the five girls and five boys, she was the slow, quiet one that just was always thinking to herself. I think that harshness from her father led to untreated mental illness. She ended up on a lot of antipsychotics in her adulthood. She wondered why she got beat on more, and so she retreated inward.

There are some good memories. Like, my grandma told me about barn dances and stuff like that, and how she was always the one that was late to get in the buggy, and about making ice cream with peaches. And how, you know, soap lasted from Sunday to Sunday, because that's when you took a bath. Sundays. So you can be clean and fresh for church.

SM: She was literally born December of 1933 and baptized January of ‘34 as a Catholic.

My only living uncle that I ever met—well, great uncle, because it's her brothers and sisters—was Marshall. He couldn't read much or write, and he worked as a groundskeeper for more of his adult life, but he saved a bunch of money and he managed to have a good living. And he had a house that he was renting for someone, and he had three daughters and a son.

My grandma had my aunt Molly and my mom. They had different dads, and Molly died of, um, some kind of heart condition. The medicine made her swell up, like steroids, and her heart just got bigger and bigger. So she was alive to see me born, but I never got to know her and apparently she was the exemplary first child, you know? She went to Northside High when it was early to be integrated, died a virgin, could read maps for car rides, and was an exemplary JW.

My mom was a tomboy. Tough, tall, and she could fight, cook, and she could dance. And she could sing, and pick a crab clean. Bring her to a crab boil and she will empty y'all out. My grandma just was harder on her because it was her second try and her dad was meaner. And there must have been some resentment. The mother-in-law tried to poison my grandma whenever she was pregnant with my mom. Tried to put something in her coffee and it made her, like, immediately throw up.

NT: And she did that because…?

SM: Her doctor told her not to drink coffee, but her mother-in-law just kept insisting, so she drank it and she threw up. It didn't cause any complications, aside from her not being able to breastfeed. She knew that there was something in it because it didn't taste right. And I know your taste buds change whenever you're pregnant.

NT: So she did that because she didn't like her.

SM: Maybe because, like, my grandmother actually wanted to, you know, be married to him.

Her second marriage was, like, a common-law marriage. That was complicated too, because he cheated and gave her something she had to take some penicillin for at some point and

SM: So his behavior and domestic abuse made her have to escape.

So, speaking of complicated things... You, as a Black convert to the faith, what can you tell other young Black Catholics (and especially converts) about how to stay strong, especially during something crazy like COVID?

SM: Keep learning. Be hungry for knowledge. Be open to learn and apply what is presented to you on a daily basis. The missalette is an accompaniment to the Bible. It helps us get through each part of the liturgical year, and if you have questions, do the research and ask leaders in your church that you trust, especially the rector, the associate pastor, your sponsor.

It's awful to feel isolated, even for an only child like myself. Like, I'm still seeking family. I'm still seeking physical and spiritual family, right? But it's important to keep learning and to stay open-minded even if, you know, people around you may be absolutely against expanding and remaining flexible. If you remain flexible and teachable you will be happier, and it may unlock someone’s curiosity, or pain holding them back.

It can be super depressing to be met with the same obstinate attitudes about things and to see that something so precious as spirituals like “Let Us Break Bread Together” are being, like, excluded right now. It’s like an erasure of the development of slaves born into Christianity and writing songs to God.

SM: We have so little to hold on to that hasn’t already been chiseled away at or muted… a comprehensive history, through music, of people that were enslaved and managed to learn to read whenever it was illegal and you could get killed for it, is vital.

Look at how we evolved, parallel to each other. I mean, granted: our resources were drastically limited and that was, you know, the plan for the slaves and their children later born free. But, the evolution of how we grew in faith needs to be understood. Like knowing that the Eucharist is indeed the flesh of Christ rather than it only being a symbol.

We have to keep studying, keep learning. So much history was lost because it wasn’t allowed to be documented in writing by the people living it. Educating yourself is arming yourself against ignorance, and against making bad decisions because someone expected you to follow through just because ‘I told you so’ was enough for a long time. It's not good enough.

NT: Not at all. Are there any specific resources you might recommend for people to get started in that?

SM: I think that what's helped me the most is actually my connectivity with people like yourself and, honestly, Mr. Eugene, that helped me with my grandma's funeral. I have no siblings and of course I had to sing, give the eulogy, and I had to find vital records like her baptismal card and so on.

For me, community has helped a lot. I know that I have to stay abreast of the daily readings and what they all mean. So there's a website called Formed, and a mobile missalette I keep bookmarked where I follow along with the liturgy and everything.

SM: Yeah, so that for sure. There are other texts I'm looking at, as I have a deep fascination with angels. Quite a few times over the years people have told me I sound like an angel, and I awkwardly thank them because I’m just awkward. That made me think, to do my research. The angels have their eternal work in heaven. It made me curious to know more.

All these different levels in heaven. Levels or classes of angels, like how like the cherubim are the lower-level ones, you know, and like the ophanim are the actual chariot wheels that carry the throne of God.

NT: This that Ezekiel stuff, huh? We got songs about that! We got nice Negro Spirituals talking all about that.

That's my joint right there.

Anyways, that's cool that you're fascinated with angelology. I don't know much about it but, you know, everybody should have their niche. 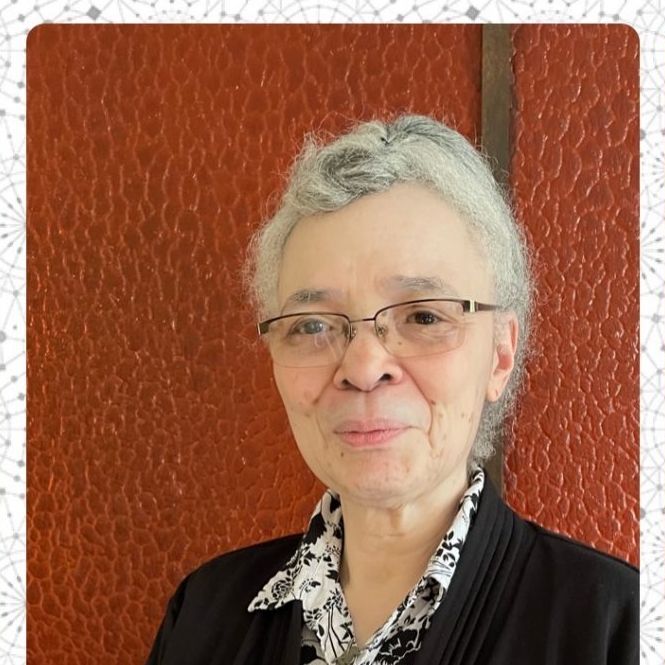 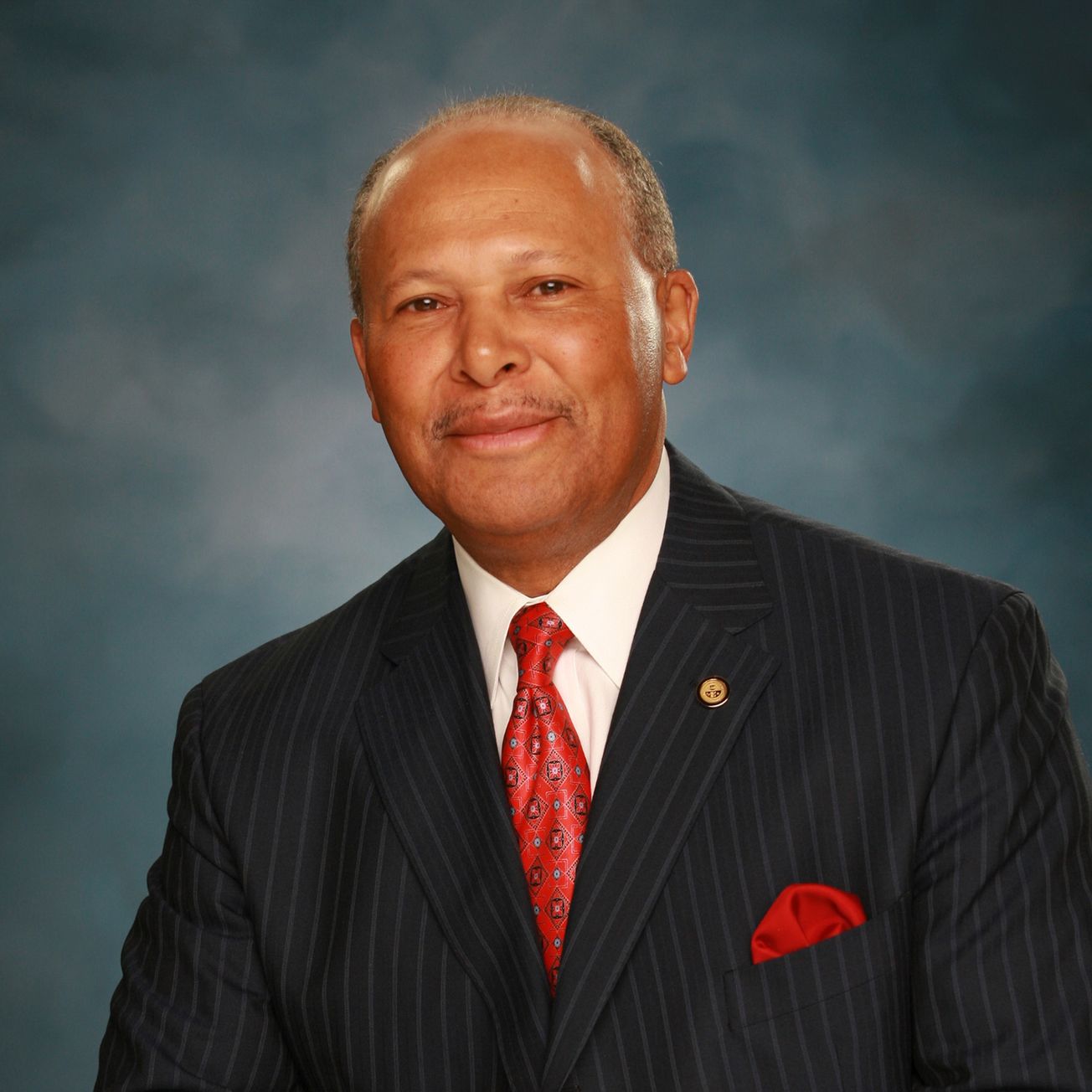 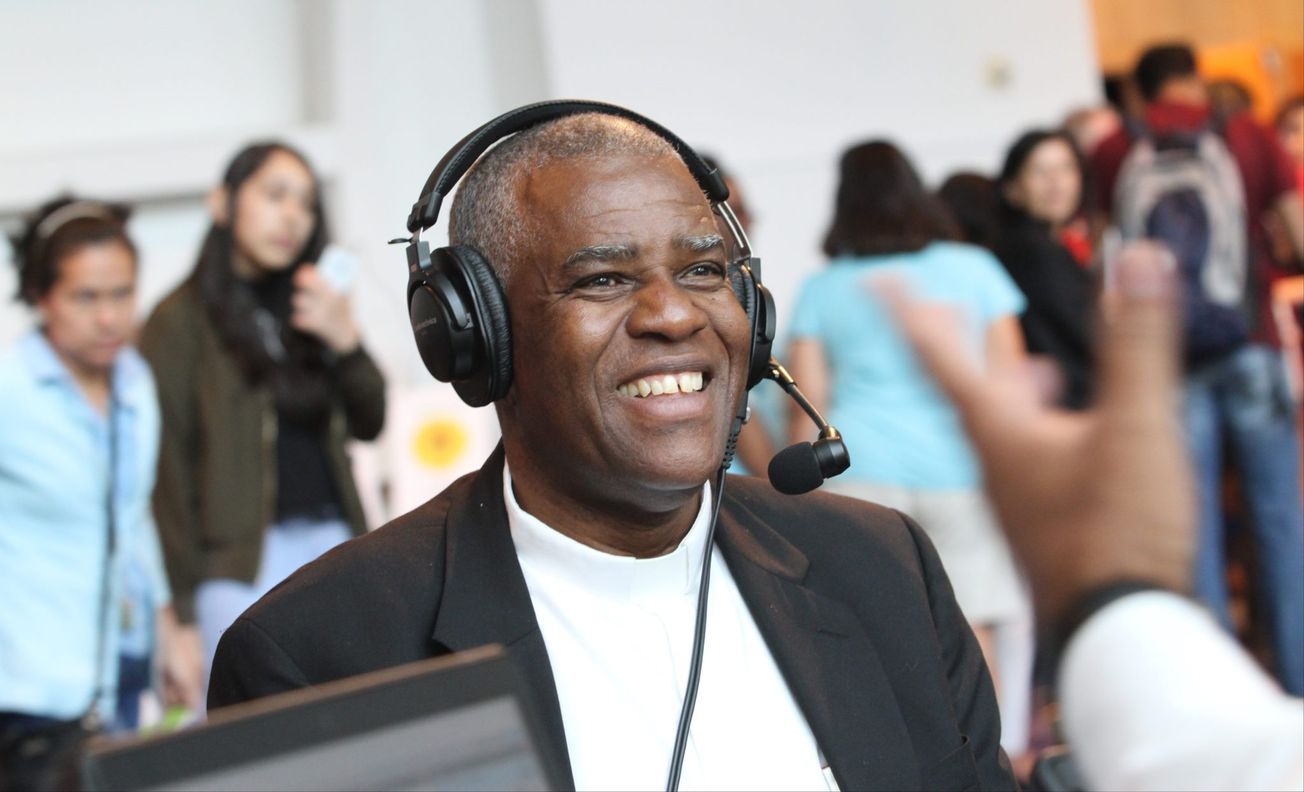