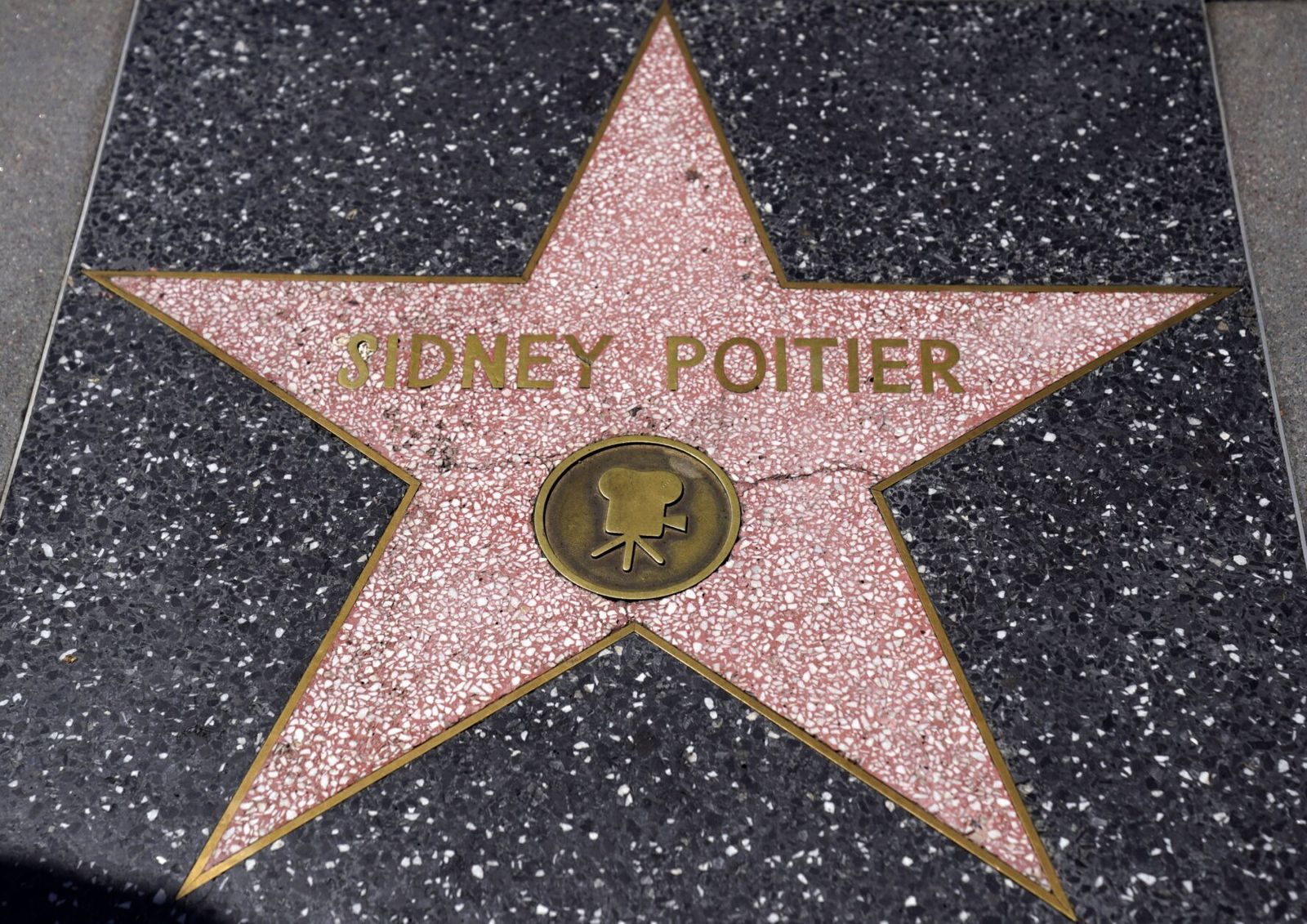 On the morning of January 7th, it was announced that the great Sidney Poitier, the first Black American and first Bahamian to win an Academy Award for Best Actor, had passed away at the age of 94. His legacy includes his accolades, as well as his civil rights activism, but what also must not be forgotten is the revolutionary message of his art: the right to be respected.

Poitier’s first credited film role was as Dr. Luther Brooks in the 1950 film “No Way Out”, in which his character is the first Black doctor at the hospital where he works and must navigate racism—and calm an impending race riot—while trying to deal with a White Supremacist patient.

Indeed, from the beginning of his career, Poitier rejected stereotypes in his roles. No longer would Black men appear as oafish, subservient types. Instead, Poitier’s characters were doctors, detectives, engineers, contractors, classy and intelligent, complex, everyday, GQ men.

As many Black professionals still recognize, Poitier knew the image he presented before White Americans affected more than just one person. Often finding himself the only Black man in the room, he once reflected: “I felt very much as if I were representing 15, 18 million people with every move I made.”

While racial progress in the country was slow-moving, Poitier’s conscious decision to play intelligent characters on-screen during the Civil Rights Movement began to crack the American conscience. In a review for “Lilies of the Field”, the 1963 movie for which Poitier made history as the first Black American to win a Best Actor Oscar, James Powers of the Hollywood Reporter wrote:

“Although Poitier is a Negro, and plays a Negro, the role is not that of any Negro stereotype, however well-intentioned. The character is a universal young man, today’s young man, hep, flip and yet with a longing to create, to build something of enduring value in a world where the bulldozer seems designed to level impartially hill and home.”

But make no mistake: Poitier’s characters weren’t just comfortably dapper men. His films also regularly highlighted racism, and he fought for his dignity—sometimes literally—in its face.

Poitier battled for his identity in small, but significant ways. In “Lilies of the Field”, Poitier’s Homer Smith addresses a White contractor who repeatedly calls him “boy” by calling him “boy” in return, just before negotiating on behalf of himself and the nuns for whom he is begrudgingly building a chapel.

When a White police officer in Mississippi asks Poitier’s Virgil Tibbs in the 1967 film “In the Heat of the Night” what his Philadelphia colleagues call a “nigger boy” with a funny name like Virgil, he responds with the iconic line: “They call me Mr. Tibbs.”

Sometimes he also confronted attacks on his identity from within his own community. In 1967’s “Guess Who’s Coming to Dinner”, exploring the romance between Poitier’s character John Prentice and a White woman, he defends his bold but dangerous choice by accusing his father of thinking of himself as a colored man—while Prentice simply thinks of himself as a man.

Also of note is that, throughout the film, he and his White lover repeatedly challenge her White liberal parents, who, despite thinking of themselves as racially progressive, initially hesitate to approve of the relationship.

In the end, however, Poitier’s most radical act on screen was a physical one.

Later on in “In the Heat of the Night,” Poitier’s Tibbs is slapped by a racist plantation owner named Endicott who is angered by his line of questioning. Poitier’s character immediately slaps him back. When a White gang chases him in retaliation, Tibbs picks up a pipe with the intention of defending himself just before he’s rescued.

Prior to the slap, Poitier had real-life negative experiences in the South. The film’s director, Norman Jewison, recalled that Poitier was very uncomfortable with the idea of shooting in the South, as he and fellow civil rights activist Harry Belafonte had previously been chased there by the Ku Klux Klan.

The slap itself led producers to question whether or not the movie would lead to a race riot—a relatively common fear at the time in America. As such, producer Walter Mirisch had to do quite a bit of convincing for the film to even happen.

The agency of Poitier’s character ultimately won out, and the scene went on to inspire those fighting for racial justice in America and around the world. Nelson Mandela reportedly watched the film while imprisoned, though South African authorities initially censored the scene.

Poitier’s life reminds young Black Americans today that there are many ways to fight for basic human respect. Sometimes that looks like existing authentically, sometimes that looks like participating in a march. It can also be defending yourself when necessary or being the representation you wish to see in a given career field.

In the end, all Black people have a right to be people just like everyone else.

Zuri Davis is a criminal justice reform activist and a former journalist. During her journalism career, she covered police misconduct, wrongful incarceration, the drug war, and the death penalty. She currently resides in Jacksonville, Florida.