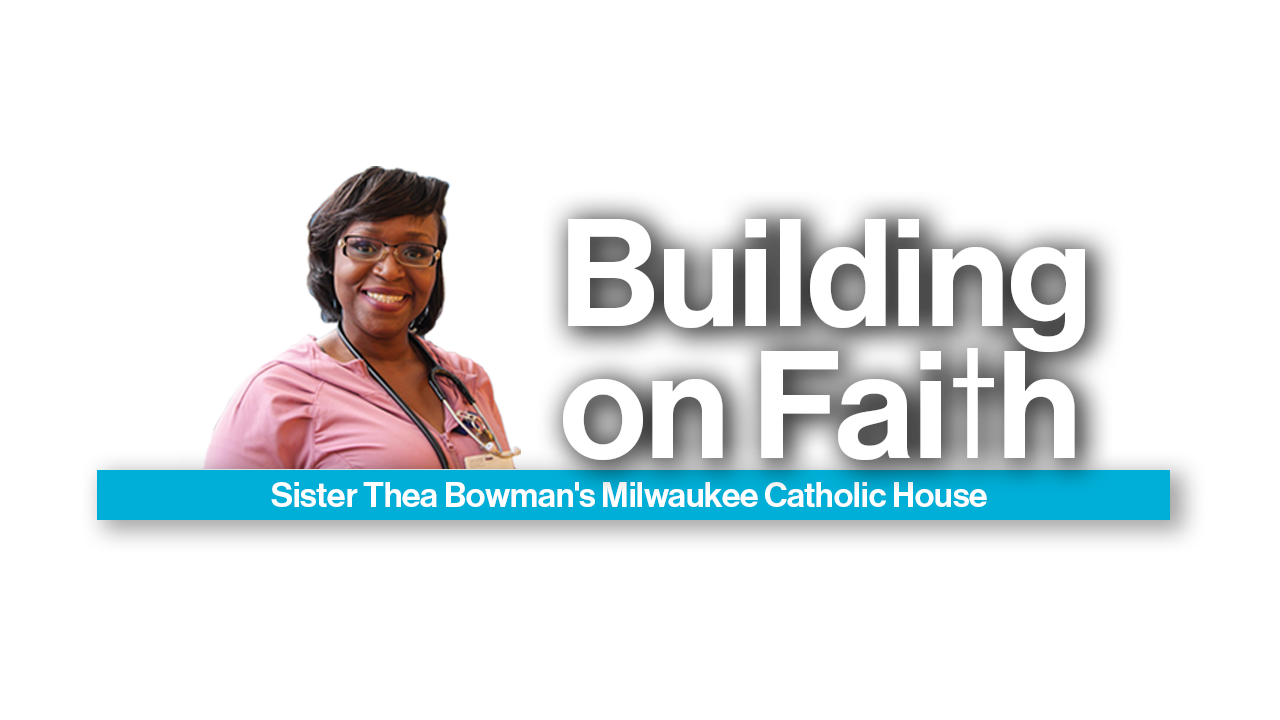 Update (7/21/22): Per Milwaukee Habitat for Humanity, this event has been postponed to a later date, closer to the completion of the house's construction.

The Archdiocese of Milwaukee is partnering with Habitat for Humanity to build a house in honor of Servant of God Thea Bowman, to be dedicated in a public ceremony on Thursday, July 21st.

Archbishop Jerome Listecki will bless the Sister Thea Bowman Milwaukee Catholic House at 10am CT in the city’s Harambee neighborhood, kicking off local parish Build Days to build the edifice from the ground up.

Bowman, an African-American religious sister who died in 1990, was a member of the Franciscan Sisters of Perpetual Adoration—a community headquartered three hours west of Milwaukee and originally a part of the city’s own Sisters of St Francis of Assisi.

The house bearing her name will be one of five constructed this year by faith communities in the Milwaukee area with HBH’s Building on Faith initiative. The Bowman house is being sponsored collaboratively by the archdiocese, Catholic Financial Life, and a local parish cluster.

It is also part of the archdiocese’s growing efforts to foster relationships with secular organizations working for the common good, according to the archbishop’s director of community relations Lydia LoCoco.

“The Catholic Church teaches that decent, safe, and affordable housing is a human right,” the archdiocese said in an announcement.

“Although there are several on-going Catholic responses to this social issue, we need to do more. Habitat for Humanity is just one of many organizations working to address these issues.”

Bowman herself was a fierce advocate for the poor and often spoke out during her ministry on the substandard living conditions facing many African Americans in the United States, especially in the urban cores of major cities.

Close to half of Milwaukee’s majority-Black Harambee neighborhood lives below the poverty level, in an area that has suffered from blight since the era of White Flight and the neighborhood’s devastation by urban renewal. Freeway developments in the 1960s destroyed more than 14,000 homes across the city, in many cases targeting Black communities.

HBH is one major organization that has been active in revitalizing Harambee, having received a $1M grant in 2019 to build 40 new affordable homes there and assist existing residents with repairs and other needs.

“Tragically, over half of Milwaukee, Kenosha, and Walworth County households pay more than 30% of their income for housing,” the archdiocese said in their announcement of the Bowman house.

The archdiocese is also encouraging local parishes to attend to the issue of affordable housing and neighborhood development, suggesting donation drives and inviting HBH’s faith relations coordinator to their parish events, including Mass, to highlight the issues faced by the city’s most vulnerable residents.

Additionally, parishes have begun soliciting volunteers for the Bowman house build days and interested parties can sign up on the Milwaukee HBH website. Donations are being accepted online for the house, which has reached almost half of its $25,000 goal as of Monday morning.