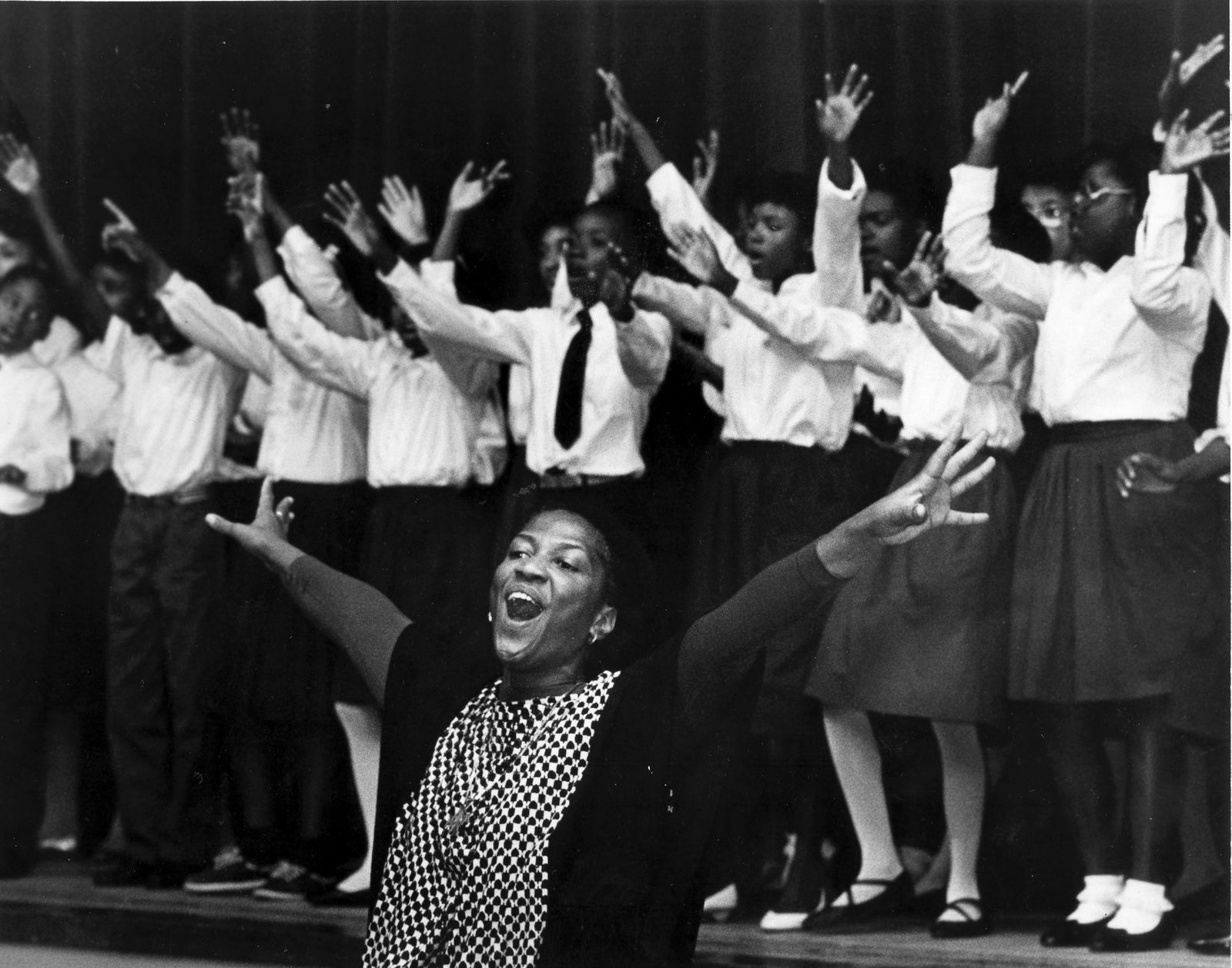 The decision went into effect on March 1st.

Barker, an educator and administrator, has a laundry list of achievements in the academic space over the past two decades, including the establishment of a Cristo Rey school in South Carolina. He had previously served at the Cristo Rey in his native Atlanta.

He is also a Grand Knight of the Knights of Peter Claver, Council #276, and is finishing up a theology degree at Spring Hill College in Mobile.

The foundation, seeded by the late Servant of God Sr Dr. Thea Bowman in 1984, organizes college scholarships for Black students around the country. It had been headed by co-founder Mary Lou Jennings since its official establishment in 1989. She recently retired.

According to a 2015 story from Global Sisters Report, Jennings took no salary from the foundation, instead relying on her husband Len’s support, fundraising with organizations ranging from the Knights of Columbus to the Pittsburgh Steelers.

At the time of that report, the organization had put more than 150 students through college, and was looking for more Black board members.

Last year, the 16-strong list had come to include Lynne Banks of St. Francis University in Pennsylvania, Oblate Kevin Chears of St. Gertrude Catholic Church in Chicago, Davie Huddleston of Pittsburgh, Fr David Jones of St. Benedict the African in Chicago, Coach John Mitchell of the Steelers, Teresa Pennix-Gill of Parenting for Non-Violence in Illinois, and Dr. Andrew L. Prevot of Boston College.

The foundation notes that one of Barker’s inaugural projects will be to develop a program supplementing scholarships with transition and formation programs extending “throughout the academic year.”

Succeeding Jennings and channeling Bowman, Barker will look to uphold the timeless, student-focused mission of the foundation, from the lips of the venerated sister herself: “Walk with us. Don’t walk behind us and don’t walk in front of us; walk with us.”

Donations can be made to the foundation here.