The City of Brotherly Love could soon lose one of its most historic churches—but parishioners and allies are pushing back.

Former parishioners of the defunct St. Peter Claver Catholic Church in Philadelphia have filed an appeal to reverse a relegation decree signed by Archbishop Nelson Perez on December 9, one which would have opened the property up for a potential sale.

Perez’s notice was set to go into effect on January 23, permanently closing the 130-year-old church, known as the mother church for Black Catholics in the city—having been the first local Black parish overall.

“Archbishop Perez in fact lacks the necessary ‘grave cause’ under canon law necessary to permanently close the church,” supporters said in a statement released last month.

“The only reason the archdiocese is seeking to eliminate the church is in order to cash in on the valuable real estate upon which it sits.”

Brody Hale, a Massachusetts-based attorney who has worked to fight Catholic church closures around the country, is assisting the former parishioners of St. Peter Claver in their appeal. He has specifically honed in on the examples of closed or endangered churches being given over to Catholic laypeople for independent operation, including the Archdiocese of Philadelphia.

In a six-page letter addressed to Perez on December 15, St. Peter Claver’s supporters detailed their case, arguing that the archdiocese has worked to “undermine the efforts” of those “seeking to retain St. Peter Claver Church as a Catholic chapel or shrine.”

Among those working toward that goal were Adrienne Harris and William Holmes, who in 2019 formed the Advocates and Descendants fo St. Peter Claver as a nonprofit that could potentially manage the restored property.

Harris has been among the most vocal supporters of the church since its initial closure in 1985, and the later suppression of the St. Peter Claver Center for Evangelization (SPCCE). The latter entity held monthly Masses and other events on the property until being shuttered by Archbishop Charles Chaput, OFM Cap. in 2014.

“The archdiocese ignored the recommendation of its own Sites and Boundaries report. They want to get rid of St. Peter Claver and get paid. The history of this church is of no importance to the Archdiocese of Philadelphia,” Harris told BCM.

“We are prepared to take our cause to the Pope, the Vatican or whoever. The fight goes on.”

Originally built in 1842 as a Presbyterian church in the City Center neighborhood, the property was sold roughly a half-century later to African-American Catholics, who had raised money for a house of worship following experiences of anti-Black racism elsewhere in the archdiocese.

As a result of a deal Drexel made during the fundraising efforts, the parishioners transferred ownership of the building to the Holy Ghost Fathers and the archdiocese gave the church canonical status. In recent years, the archdiocese itself acquired the property and has sought a buyer.

According to Hale and other supporters of St. Peter Claver, Catholic canon law stipulates that the sale of a church should ideally be to a party “which will continue to use it as a Catholic sacred space”—an option said to have been presented to the archdiocese in late 2020. That came after a previous attempt to relegate the parish to “sordid, but not profane use” by Chaput in March 2019 was rescinded just months later, in view of the possibility of retaining the property as a Catholic worship site.

It is alleged that the archdiocese rejected the offer made in 2020, which would have involved the subsequent donation of the building to the Advocates and Descendants group.

“The developer in question was told during this meeting that under no circumstances would the sale of St. Peter Claver Church to any party be permitted unless it was relegated to profane but not sordid use, something clearly in and of itself a violation of the jurisprudence of the Holy See,” last month’s letter to Perez reads.

As with many other recent Black parish closures, the Philadelphia archdiocese has maintained that demographic shifts necessitated the closure of the SPCCE, and that repairs on the church and adjacent rectory would cost an estimated $1.3 million.

“It is envisioned that a sale of these properties by the Archdiocese would generate funds dedicated to supporting ongoing ministry to Black Catholics through the Office for Black Catholics,” Perez said in a statement released on December 11.

The archdiocese did not respond to a request for comment concerning the pending appeal.

St. Peter Claver’s supporters remain skeptical of the archbishop’s intentions, and maintain that the archdiocese has not done its due diligence according to canon law. Should their appeal succeed, it would be the second such experience for a Black Catholic parish in the past decade-plus, following the reversal of the closure of St. Adalbert Catholic Church in Cleveland in 2012. That decision came ultimately came from the Vatican after years of canonical procedures.

“Those appealing this latest effort by the Archdiocese of Philadelphia to close St. Peter Claver Church state that the actions of Archbishop Perez follow a 37-year pattern on the part of five successive archbishops of Philadelphia to ignore the desires of Black Catholics to honor and preserve the community’s history,” Harris told BCM.

“Those fighting the closure of St. Peter Claver Church are determined to stand against this racial insensitivity, and prevent the loss of another piece of our nation’s Black history.” 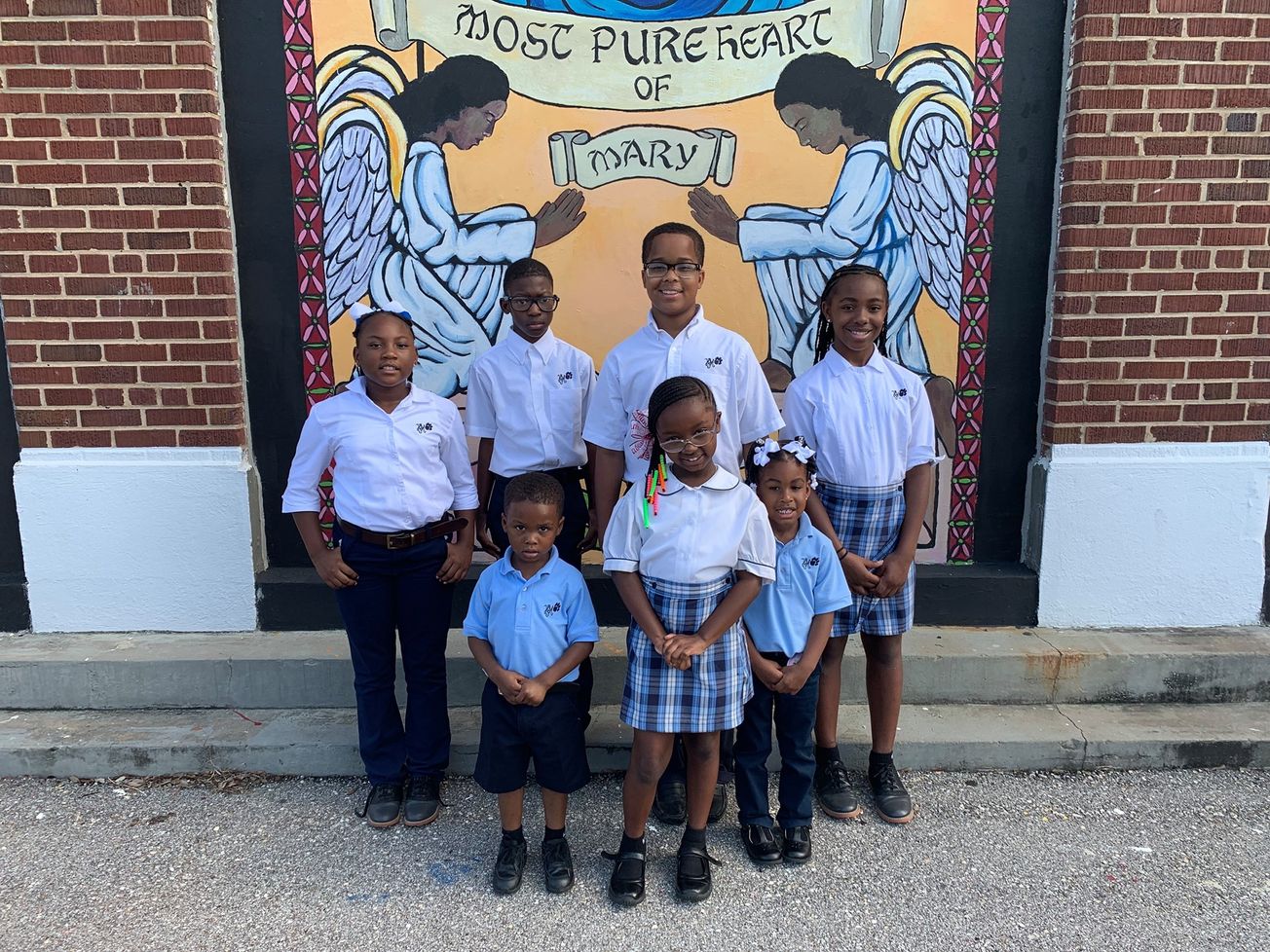 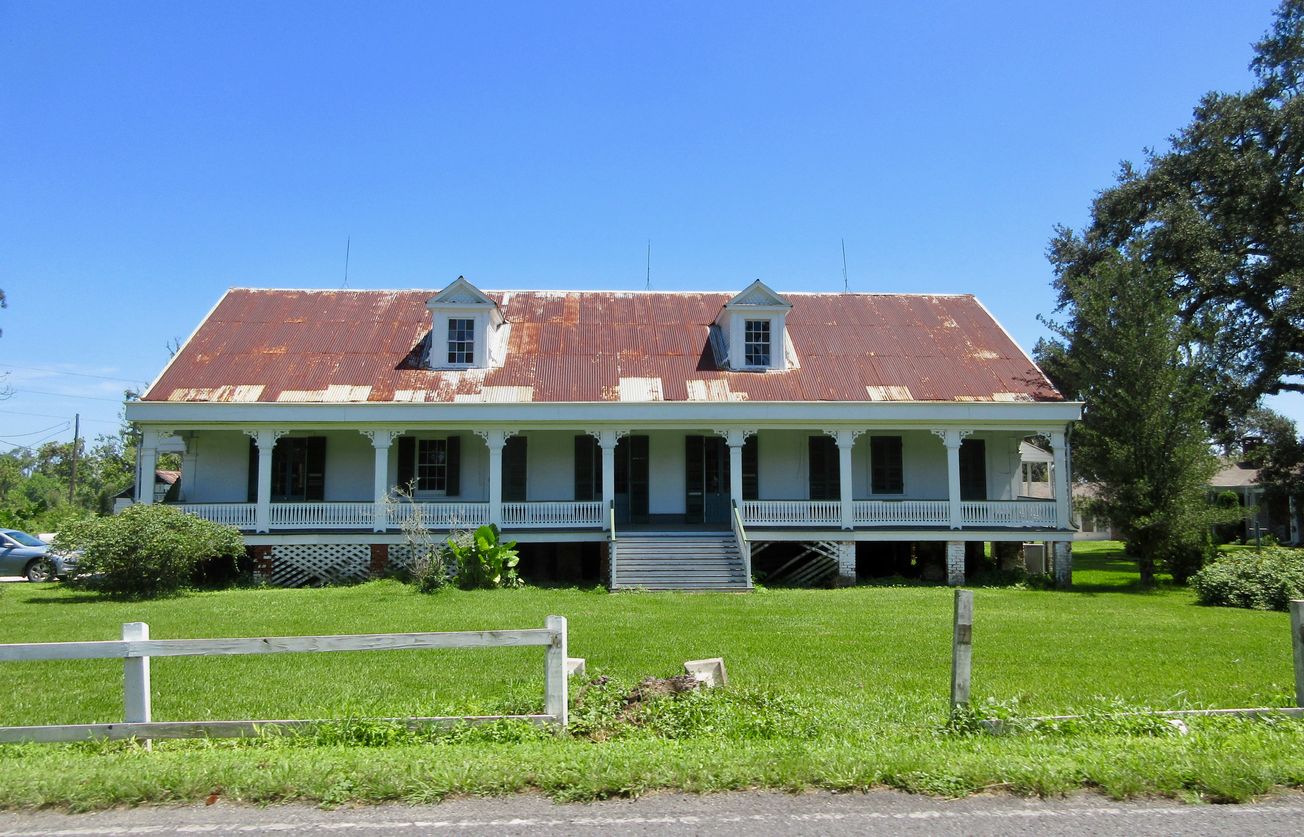