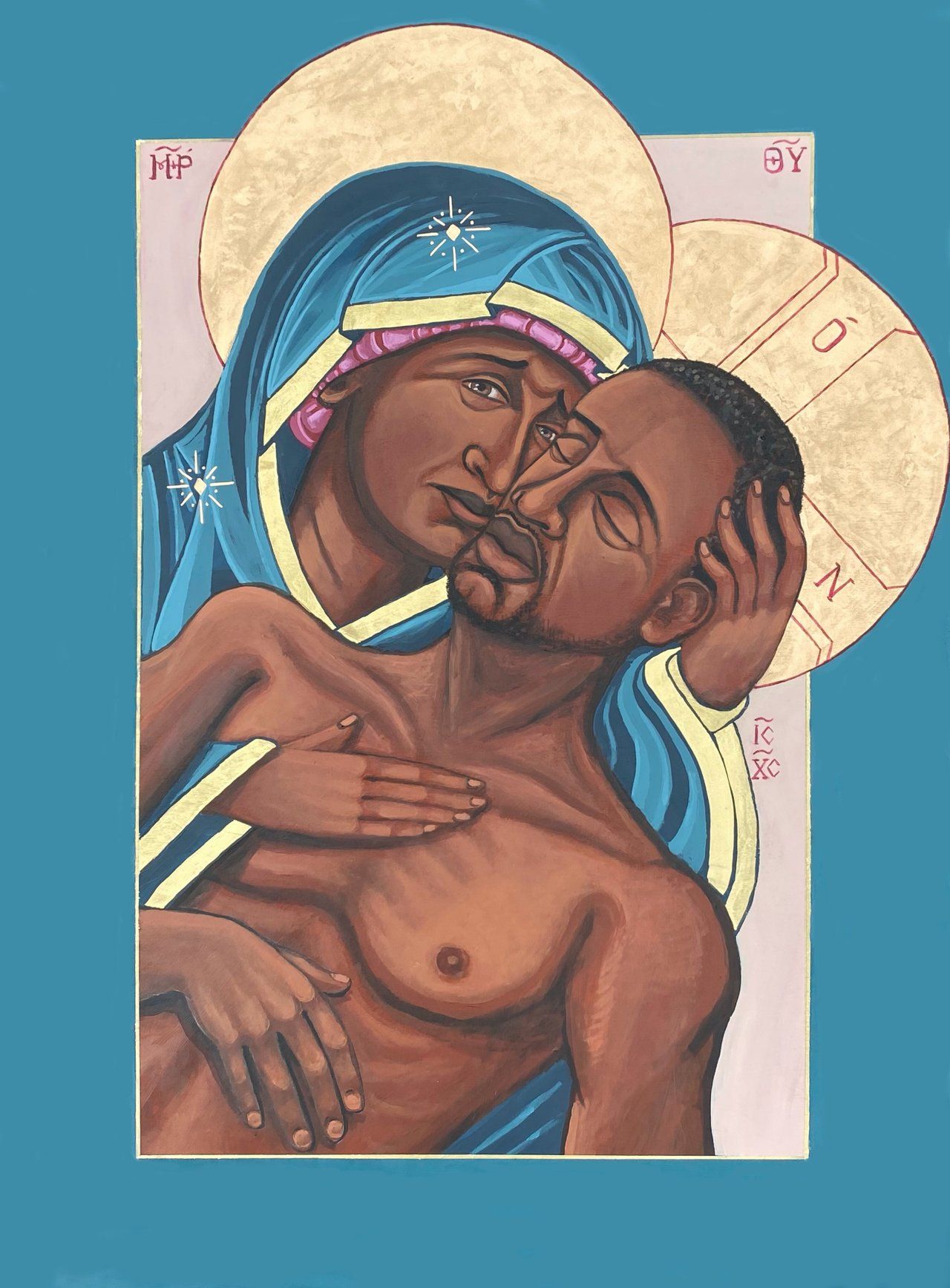 The verdict is in.

Derek Chauvin, the former police officer who murdered George Floyd on camera in front of several witnesses, has been convicted on all counts and will face sentencing in the next few weeks. He has been remanded into custody and will likely never be a free man again as long as he lives.

In a whirlwind year, America has faced a reckoning with its longstanding legacy of slavery and apartheid and anti-Blackness, and for some unstrange reason can’t seem to shake the weight off. All the while, a deadly disease—affecting the lungs rather than the heart—rages on, killing Black bodies all the same.

We weep, then we weep.

There are voices insistent that justice would be if Floyd were still alive. Others insist justice will be when Chauvin is sentenced to life—or death. Fewer still admit that justice has little to do with a White man in jail, and more to do with a broken system reformed or abolished (and of course the former requires the latter, even if temporarily).

Catholics are another voice still, found in all spaces among the above, but ideally found in a space of their own, where a litany of papal bulls, apostolic exhortations, and episcopal epistles provide a firm foundation to work for justice. There we could stand. But will we? Have we?

Some will say—nay, have said—that the Church has been absent in the authentic, unbridled calls for justice. That the streets have been filled primarily with atheists, haters of God, lapsed religionists, unserious practitioners, and heathens.

And, insofar as the message of freedom is catholic, this is true.

But the Black Church has not slept. Its White, Latino, Asian, African, Middle Eastern, and indigenous American counterparts have also remained active, and this is invisible only to those whose worldview precludes it.

This is the movement, the ecumenical, godless, godful, selfless, body-breaking movement that committed to justice even when the odds seemed slim. The Samaritan movement that embraced solidarity with a lowly pilgrim from North Carolina, set up by a system designed to target and defeat him. The mobile movement which was in the streets then to cry and to seethe and to push, and who are in the streets now to shout and to raise and to rebuild.

They refuse to be lulled into pacificity by statements calling for peace and reconciliation and healing that do not acknowledge reality: White Supremacy is killing our people and our Church.

The pandemic now eases. Inoculation has been found. It has been applied. It now spreads among the people as did the virus, and hope springs. Normalcy creeps. Likewise, the outrage which sparked the latest flame of rebellion has now met a kind of resolution. As many have said, “The work continues”, but which work? Whose hands?

It is tempting to believe a corner has been turned that was never turned before, but history might disabuse us. It might frighten us. Depress. But perhaps we need a hopeful thought just to make it another two weeks.

Will a verdict bring justice? Will a sentence bring punctuation? A period? A comma? The mark of a question?

No matter the answer, we will have to endure, again, voices intimating that Black lives do not matter. And we hardly reached deliberation without a reminder that Black uprising remains America’s ultimate taboo. The same voices that hold out hope that a man may be lightly punished for murder will continue to condemn and admonish those expressing hope that today's victory is not counter-attacked by sentencing or appeal.

We hunger and thirst for God's justice—and, peculiarly still, His mercy. Yet today's verdict gives a moment of reprieve, delivering the justice of the state and the mercy of (unfinished) closure for Floyd's family.

There will be no eye for eye. Neck for neck. Instead, the guilty will go to prison—a bare minimum made a toss-up by the same heavy forces and principalities that drove Floyd into the pavement.

He lay now beneath the ground; may he rest in peace. We stand on the same ground as his family and as Chauvin—whom he would likely have called "brother"; may the living find peace as well. We pray to a God who sits high, and may he welcome us all as brothers and sisters rather than jurors, judges, defendants, and plaintiffs.

Until then, the verdict is in.

For true justice, the jury is still out.