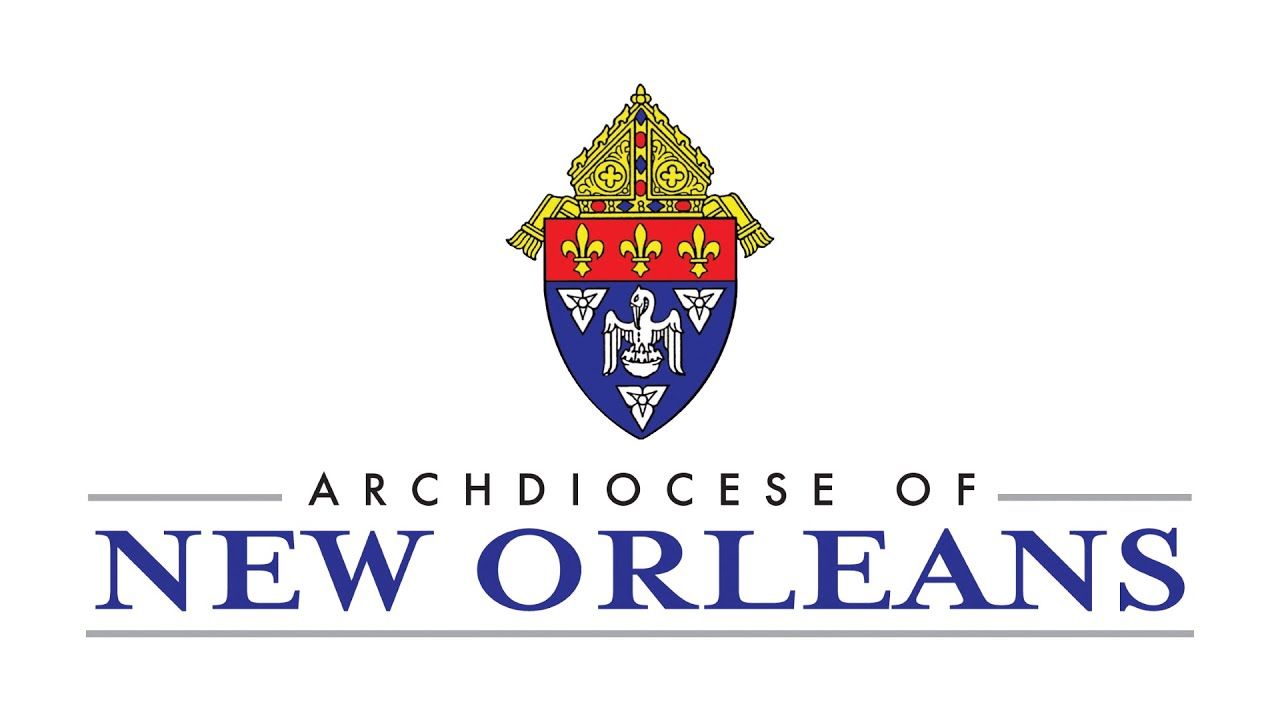 Parishioners in the nation’s Blackest archdiocese were greeted with change on Sunday, May 1, as New Orleans’ pastors (and diocesan newspaper) brought the news that their dispensation from the Sunday obligation will soon expire—as will the requirement to wear masks, in many cases.

The announcement, made by Archbishop Greg Aymond, comes a few weeks after the state’s bishops were rumored to soon discuss the change and will go into effect on June 5th: the feast of Corpus Christi.

“There are those who remain excused from attending Mass in-person,” the archdiocese said in a press release issued on April 30th, “and particularly named those who are in hospitals or who are sick or who are fearful because of underlying health conditions.”

The news had originally come in the form of a letter sent to local parishes on April 22nd.

In an updated form of their letter, they removed all references to masks.

In the previous version, Aymond stated that he’d “consulted with medical experts who have confirmed that with proper precautions, including wearing masks, this is an appropriate time [to lift the dispensation].”

The new version, arriving to parishes less than a week later, states that the decision to reinstate the obligation came “after consultation with medical experts and our priests,” retaining the language of “proper precautions” without mention of facial coverings.

(The CDC maintains that proper precautions include everyone aged 2+ wearing masks “in public settings and when around people who don’t live in their household”—parameters that clearly include all ANO Catholic churches.)

An email the following day reiterated that stance, noting that “in the civil parishes where local officials have confirmed the mask mandate has been lifted, masks are no longer required for Mass attendance though they remain welcome and encouraged.”

A later request for comment—on whether medical experts recommended to Archbishop Aymond that masks be optional—went unanswered.

As it is, following Gov. Edwards’ relinquishing of authority to individual civil parishes and businesses on the issue of masks, different parts of the New Orleans archdiocese will soon be subject to different rules.

Indeed, the mayor of New Orleans itself, LaToya Cantrell—a Black Catholic heading a predominantly Black city—announced the day after Gov. Edwards’ press conference that the Big Easy would retain its mask mandate for the foreseeable future, ensuring that most Black Catholics under Aymond would still be protected by CDC-level guidelines.

New Orleans (and the coterminous Orleans Parish) has had stable COVID numbers for some time now, staying under the national averages and rarely recording any deaths since March.

“New Orleans is a safer place because of the guidelines we have had in place for the last year,” Cantrell said.

“We’re safer to live and visit. We want to remain on that trajectory.”