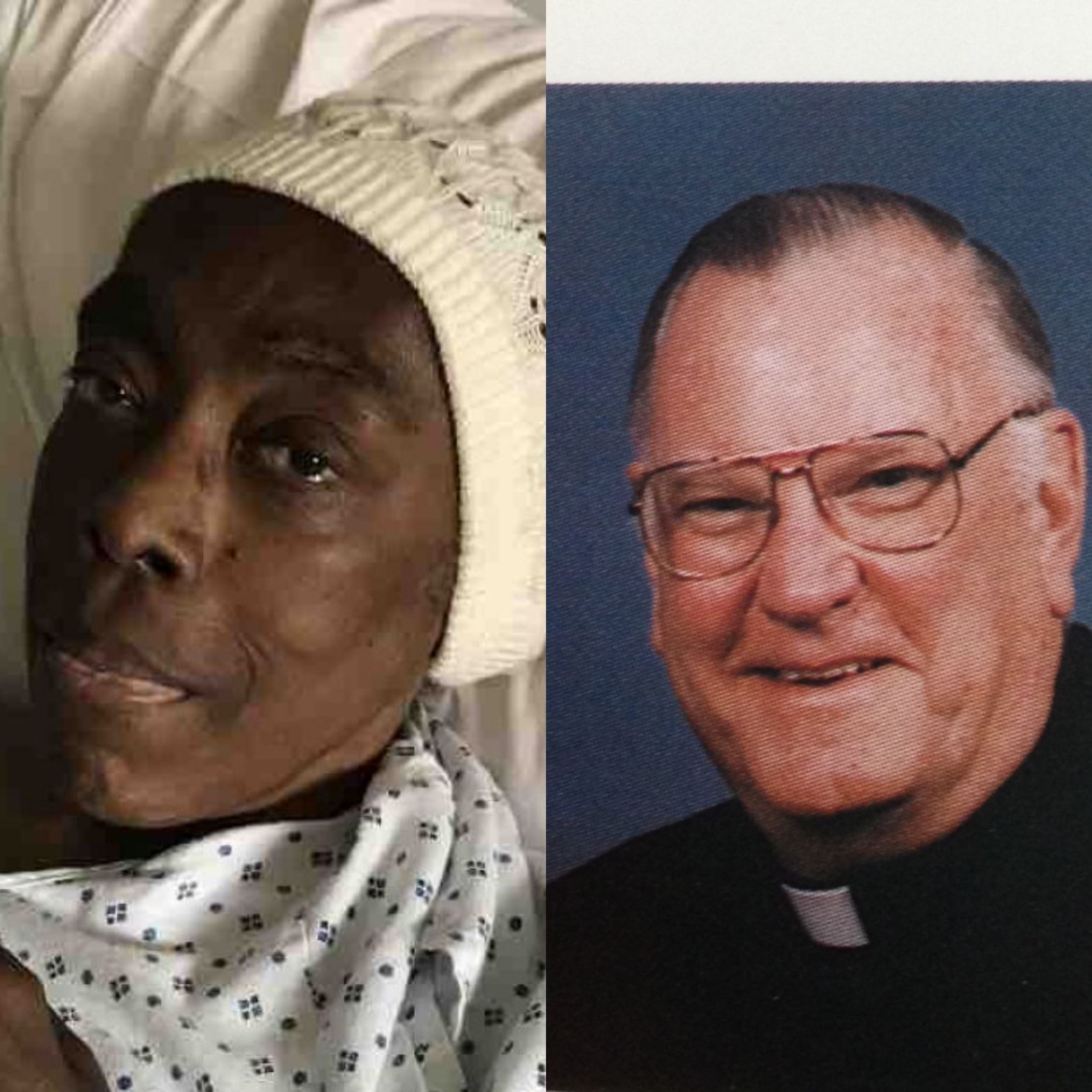 Yesterday marked 36 years since the Philadelphia Police Department bombed its own city, murdering 11 men, women and children belonging to MOVE, an anarcho-Christian Black Radical cult founded by Vincent Leaphart (aka “John Africa”) as the Christian Movement for Life.

It also marked roughly two weeks since the Penn Museum and UPenn apologized for their mishandling of some of the remains of the deceased, and roughly four years since Dr. Thomas Farley illicitly cremated others. (He resigned as the city’s health commissioner yesterday.)

The story of state-sponsored terrorism against African Americans is hardly new, but what many don’t know is that this story—occuring in what is today is one of the Blackest dioceses in America—is not only a Black story, but also a Catholic one.

Indeed, the primary negotiator with the group during their initial run-in with the PPD in 1978, recruited by the judge who had jailed three members the prior year for “inciting a riot”, was a local Catholic priest: Msgr Charles Devlin.

Devlin had been present at their court hearing “in the interest of human rights”, and together with a Lutheran minister visited the MOVE house on a regular basis, speaking outside with watch(wo)men about the situation, as well as the condition of those inside.

It is said that Devlin and the activists got along quite well.

A starvation blockade, MOVE’s loss of support from the two clergyman (neither of whom was willing to defend the group’s unsanitary practices as a legitimate and defensible religion), and unsuccessful negotiation from Devlin eventually led to the first MOVE shootout.

A police officer was killed, 9 members were sentenced to life, and the first MOVE house was destroyed. The officer was funeralized by Devlin, who later wrote a memoir detailing the day's events.

MOVE did not die, however, and government surveillance increased as they regrouped and rebuilt. One member who joined during this period was Ramona Johnson (later Ramona Africa), a Catholic-raised pre-law grad attracted to the group for their stance against the corrupt actions of the police.

She, like Msgr Devlin, attended the court hearings for the three MOVE members imprisoned in 1977. Unlike the priest, she moved closer to the group because of these experiences.

She joined MOVE officially after serving time for contempt of court stemming from her activities during the aforementioned trials, and eventually moved into their new place of residence on Osage Avenue.

Sanitation, noise, and other complaints against the group from their neighbors (including a press conference detailing their grievances) eventually spelled doom for the group’s new location, as it forced the city to act—something they were obviously ill-prepared to do.

They bombed the house beginning on the morning of May 13, 1985, following a shootout and under the pretext of serving arrest warrants, and would later drop two more bombs onto the roof. According to Ramona, the police fired at those trying to escape the ensuing conflagration, which eventually leveled the entire city block.

All of the MOVE adults present were killed except her, and all of the children except Birdie Africa.

Ramona would be convicted of rioting and—ironically enough—conspiracy, and would serve seven years in prison before being awarded part of a $1.5M civil suit over a decade after the attack. The mayor (who spearheaded the bombing) would later apologize for the incident, but no officials were ever charged.

Last November, roughly seven months prior to the revelations concerning the remains of those murdered, the city government itself formally apologized for the bombing, also establishing a commemorative day on the anniversary, honoring the lives lost and the reckoning to be completed.

Ramona, who served as a spokesperson for the group after her second release from prison, today suffers from various medical ailments, including cancer, which MOVE members revealed in 2018. They alleged these are a direct result of the state terror campaign against the group leading up to and including the C4-based bombing.

A fundraiser for her treatment has raised over $88,000. Kobe Bryant being inducted into Hall of Fame later today