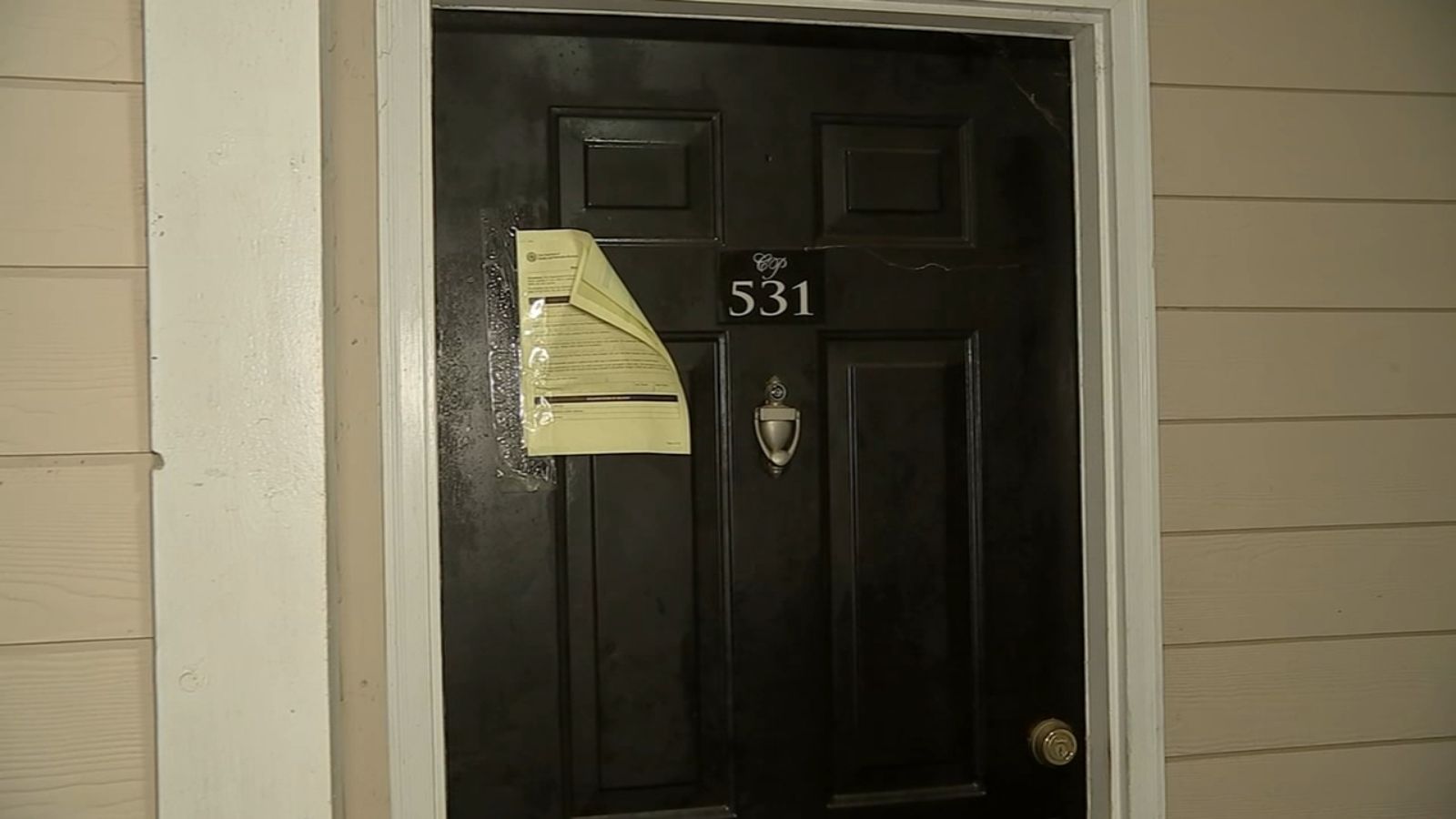 Opinion: Children are at risk in the 'full circle of the forgotten'

I was taken aback, engulfed in the dramatic story of the forgotten children in Houston who had to fend for themselves for months, abused and alone while their sibling brother lay decaying in a room.

I think about those three children and their future a lot.

The truth is, when I see children of color, I want to see a limitless future where they can thrive against the odds. Yet, those three are symbolic of every child who didn’t have the resources to flourish, bound to the ungodly circumstances before them.

While I am not a mother, I cannot wrap my mind around a heart that forgets its own flesh. It is only fair to assume the mother isn’t stable.

But as that “news” story fades into oblivion, those three forgotten children face an ongoing, traumatic, emotional, and mental battle.

Pediatric groups have already declared a national state of emergency concerning children’s mental health. For the more vulnerable populations, like the growing number of homeless children, the tolls are tenfold.

If we forget about these children, a life of crime, bad decisions, and rebellion likely lies ahead. Negligence is often a prison sentence.

What are we, the Church, to do? Surely social services exist, and maybe the idea of them attending a school of some sort “helps”, but this is misguided hope—and I don’t have the answers.

But I do know that if we don’t act—if we don’t care—the full circle of the forgotten may very well lead them to a life in the penal system.

We as a society want to get up in arms about the rate of crimes in our cities, but we don’t address the root of the problem. Maybe we as a society need to spend more time thinking about our roots. Maybe then we can address systemic poverty and its effects on our children.

Everyone and their one-act-play of social activism are exhausting. Instead, let’s dialogue about the roots that bear the fruit of indifference, and look no further for a reminder than when you look into the eyes of any inner-city child who crosses your path.

Missy Enaje is a digital/newspaper reporter and youth editor based in Brooklyn, New York. She has filed international stories covering World Youth Day, the Steubenville Conferences, and the Vicariate of Black Catholic Concerns Ambassadors in Puerto Rico.