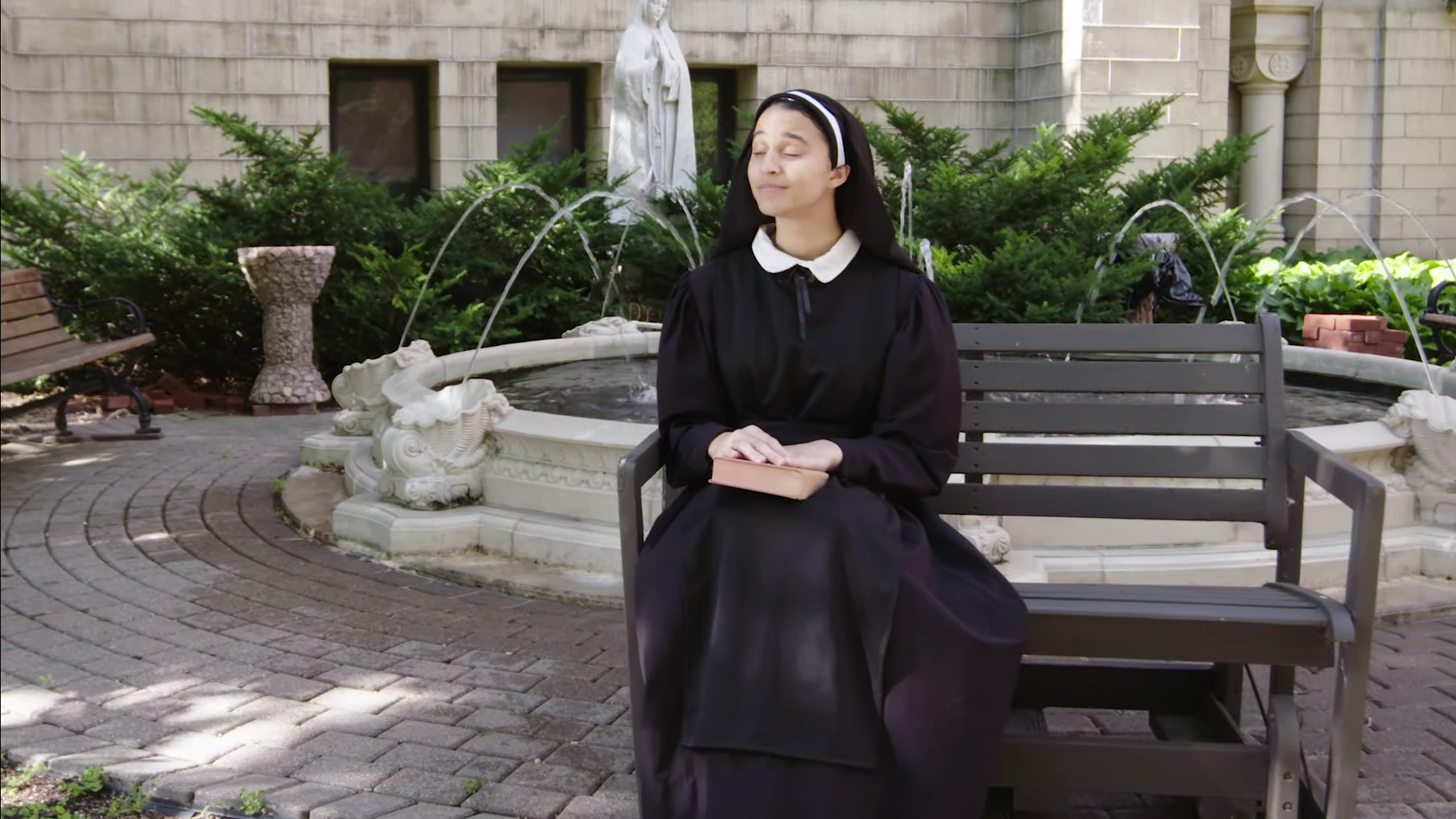 SOUTH BEND, Ind. — A new trailer has been released for an upcoming documentary on the pioneering Black Catholic religious sister Servant of God Thea Bowman, due to air on ABC this Fall.

The 7-minute montage was released on Tuesday, May 31st, and began making the rounds on social media shortly thereafter—including on the official channels for Bowman’s sainthood guild, which operates out of Jackson, Mississippi.

Fr Maurice Nutt, CSsR heads the guild and also shared a link to the trailer following its release, noting that he served as a consultant for the film.

Created by NewGroupMedia, a small company out of the Michiana region, the film is entitled “Going Home Like a Shooting Star: Sr. Thea’s Journey to Sainthood” and covers Bowman’s life from her upbringing in rural Mississippi to her meteoric rise to fame as a public speaker, evangelist, singer, educator, and activist pushing for Black pride among Catholics and others. She died from breast cancer in 1990 at the age of 52.

The new film—featuring testimonies from Bowman's friends, fellow sisters, and admirers, as well as live-action reenactments from her life—entered production last June, according to a social media post from NGM.

That same month, local media began to report on the effort, including in Bowman’s native Mississippi (where she would later serve as a sister) and in La Crosse, Wisconsin, the Franciscan Sisters of Perpetual Adoration headquarters where she studied to enter the order and later worked as a professor at Viterbo University.

In September, the Diocese of Jackson—where Bowman’s sainthood cause originated—covered the film in its newspaper Mississippi Catholic, featuring the background of the film and a number of its actors. These include local Catholic middle schooler Madison Ware, who portrays Bowman as a child.

The film is the second recent output featuring Bowman, following “A Place at the Table”, this year’s documentary from director David Michael Warren covering all six of the African Americans on the path to sainthood.

Nutt also served as a consultant for that film, and his biography of Bowman, “Faithful and Free”, notes that a live-action film on her life was planned in the 1980s—during the height of her fame—by Harry Belafonte, with Whoopi Goldberg set to star. It did not materialize, however, and Goldberg went on to star in the “Sister Act” series just years later.

Bowman was the subject of the Emmy Award-winning 1989 documentary “Almost Home: Living with Suffering and Dying”, which covers her resilience and faith following her terminal cancer diagnosis.