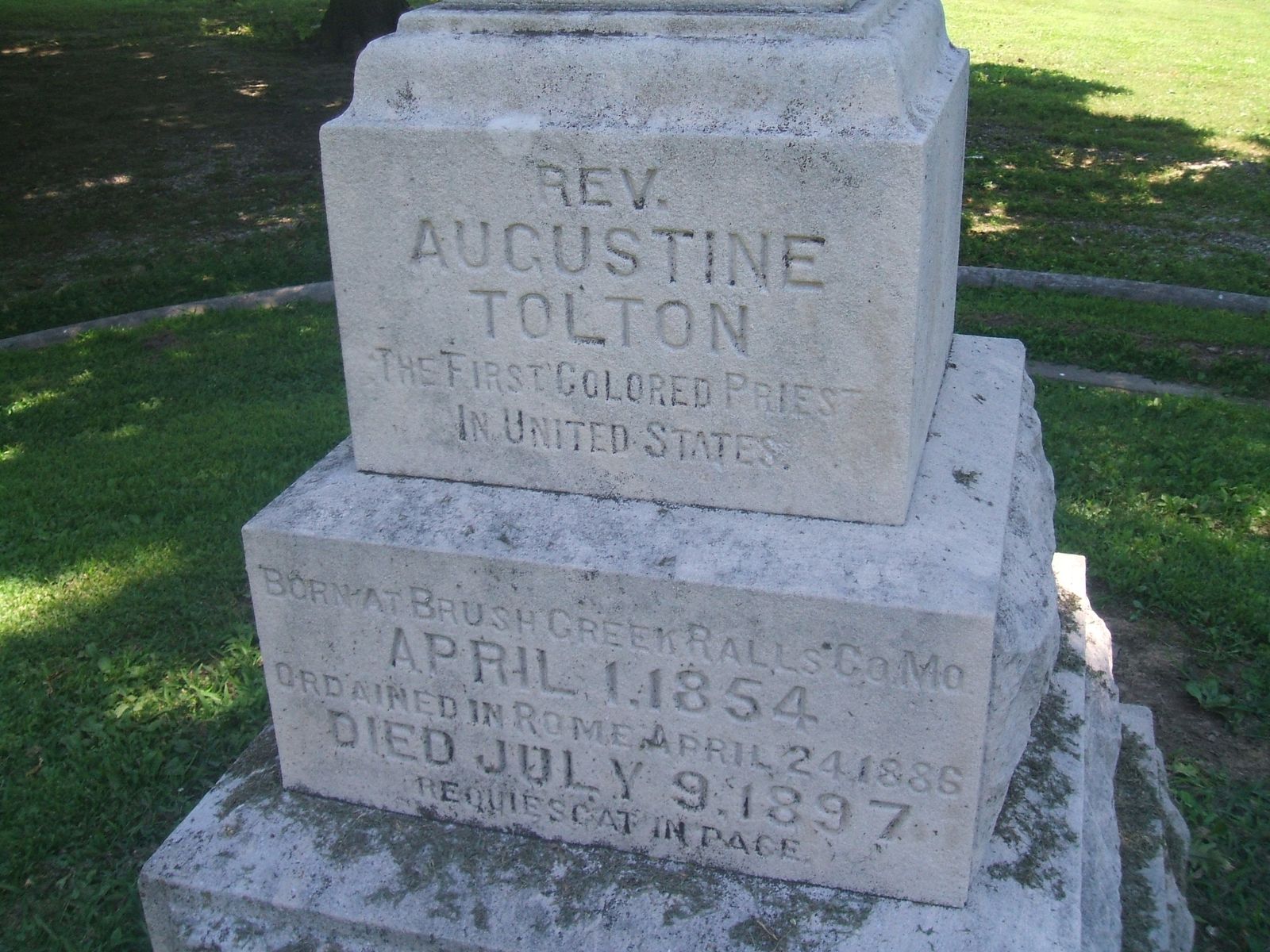 Tomorrow, on the feast of Venerable Fr Augustus Tolton—the nation’s first openly Black priest—the Diocese of Springfield will hold its annual pilgrimage procession in his honor at 5:30pm CST.

The event will take place in Quincy, Illinois, the town where Tolton grew up after his family escaped slavery in Missouri during the Civil War.

Beginning at the Tolton statue outside his alma mater, St Peter Catholic School, the group will process one mile to his grave at St Peter’s Catholic Cemetery, where they will pray the Liturgy of the Hours.

Fr Daren Zehnle will officiate, and the Evening Prayer will be followed by prayers for an end to racism, for vocations, and for Tolton’s canonization. The procession will end with “Holy God, We Praise Thy Name”, Tolton’s favorite hymn.

Tolton and his family attended the otherwise all-White St Peter’s Church during his childhood, and after graduating from the school (and what would become Quincy University) he would study in Rome for the priesthood—as domestic seminaries did not begin accepting Blacks until well into the 20th century.

After his ordination overseas, he returned to Quincy to establish a Black parish, but racism from White Catholics and jealousy from Black Protestants eventually caused him to be reassigned to Chicago, where he established St Monica’s in 1889.

Tolton died of a heatstroke in 1897 at the age of 43, and his cause for canonization was opened in 2011. It progressed to the second stage (“Decree of Heroic Virtue”) in 2019, giving him the title "Venerable".

In 1924, St Monica’s was merged into St Elizabeth’s. This past January, the Archdiocese of Chicago announced that parish would merge into the Our Lady of Africa (formerly Holy Angels) on July 1st—with St. Elizabeth’s becoming the Venerable Fr Augustus Tolton Heritage Center.

In April, a set of marble plaques commemorating his life were unveiled at St Peter’s in Quincy, and devotees from the university made a 30-mile pilgrimage from Tolton’s birthplace to his grave in May, mirroring his family’s journey to freedom and foreshadowing tomorrow’s event.

Meanwhile, Tolton’s cause currently awaits a confirmed miracle, which would effect his beatification. Should that occur, the heritage center in Chicago will become his shrine.