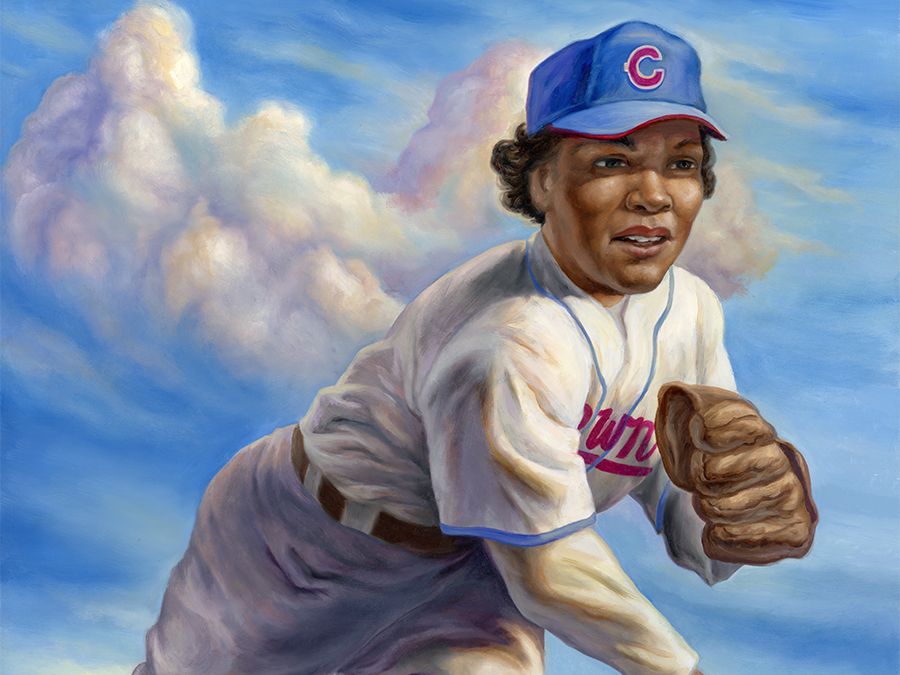 The late Toni Stone, America’s first female pro baseball player, is finally getting her due.

A new eponymous play, currently on stage at the Mead Center in Washington DC until October 3rd, details her incredible story as a trailblazer, star athlete, and Black Catholic.

“Toni Stone”, from writer Lydia Diamond, first premiered Off-Broadway in 2019, and was based on a biography of Stone published in 2010, “Curveball: The Remarkable Story of Toni Stone the First Woman to Play Professional Baseball in the Negro League”.

The COVID-19 pandemic briefly interrupted its run, occasioning a successful foray into livestreamed theater from outlets in San Francisco and Atlanta in 2020.

While its return to in-person performances does include streaming, the internet has certainly taken notice of the piece and her name is perhaps a hotter topic than ever.

The legendary St. Paul, Minnesota native’s career predated both the popularity of softball on a wide scale and the entry of Black players into Major League Baseball—which would not come until Jackie Robinson joined the Brooklyn Dodgers in 1947.

Stone, born in 1921 in West Virginia, began playing amateur ball with the Twin City Colored Giants in 1937, before moving to the Bay Area and joining the San Francisco Sea Lions in 1943.

She would sign with the Indianapolis Clowns in 1949, playing until her retirement in 1954. (Overlooked for playing time later in her career, she nevertheless maintained the fourth-highest batting average in the league in 1953.)

Her entry into the sport had begun informally, when as a child she shunned softball (and many other traditionally female trappings) in favor of baseball, which her pastor, Fr Charles Keith, encouraged.

She ended up on the boys’ baseball team for her parish, St Peter Claver Catholic Church, which remains to this day—not unlike its former parishioner's legacy.

The first play to chronicle her life came in 1996, the year of her death, Roger Nieboer’s “Tomboy Stone” staged in her hometown. While that play largely flew under the radar, Diamond’s effort has received positive reviews in the New York Times, the Washington Post, and The Wall Street Journal.

It incorporates several familiar Broadway elements, including music and dance, which critics say enhance the story of a woman whose movement on the field broke barriers and stereotypes alike.

Aptly named, Diamond herself seems to have hit it out of the park.