A youth sports outreach in North Tulsa is fueling plans for a re-developed soccer field and a Black Catholic history museum—which could be the first of its kind.

Two Black parishes in Tulsa are finalizing plans for a soccer complex to support local youth, alongside a possible Black Catholic history museum next door.

St Augustine and St Monica, which share a pastor in Fr Celestine Obidiegwu, first announced the project in July, kicking off a fundraising campaign and notifying local media.

“The community has to see it, that's really the key,” said Terry McGee, a local contractor and parishioner at St Augustine, where the complex is to be located.

He noted that the idea came from Obidiegwu.

“These youngsters need to play in a soccer league,” said the Nigerian-born priest.

“However, not each father or mother in North Tulsa [can] afford to pay 300 [dollars] to play in a much bigger league.”

Estimated at a cost of $120-150,000 following a successful feasibility study, the new field could still be finished as early as next summer.

The museum plan is said to be a longer-term project and would be located at the former site of the church rectory, which was demolished after renovation plans in 2019 fell through.

One of the original buildings on the property, it dated back to the church’s founding in the 1950s. Though it was not saved, the spot could soon pay tribute to the key role Black Catholicism has played in US history.

St Monica in particular, founded by Bishop Francis Kelley in response to the 1921 Tulsa Race Massacre in historic Greenwood, was integral to the city’s recovery.

“I thought of a way that in addition to building the soccer complex the history center would help support the whole campus itself,” McGee said. 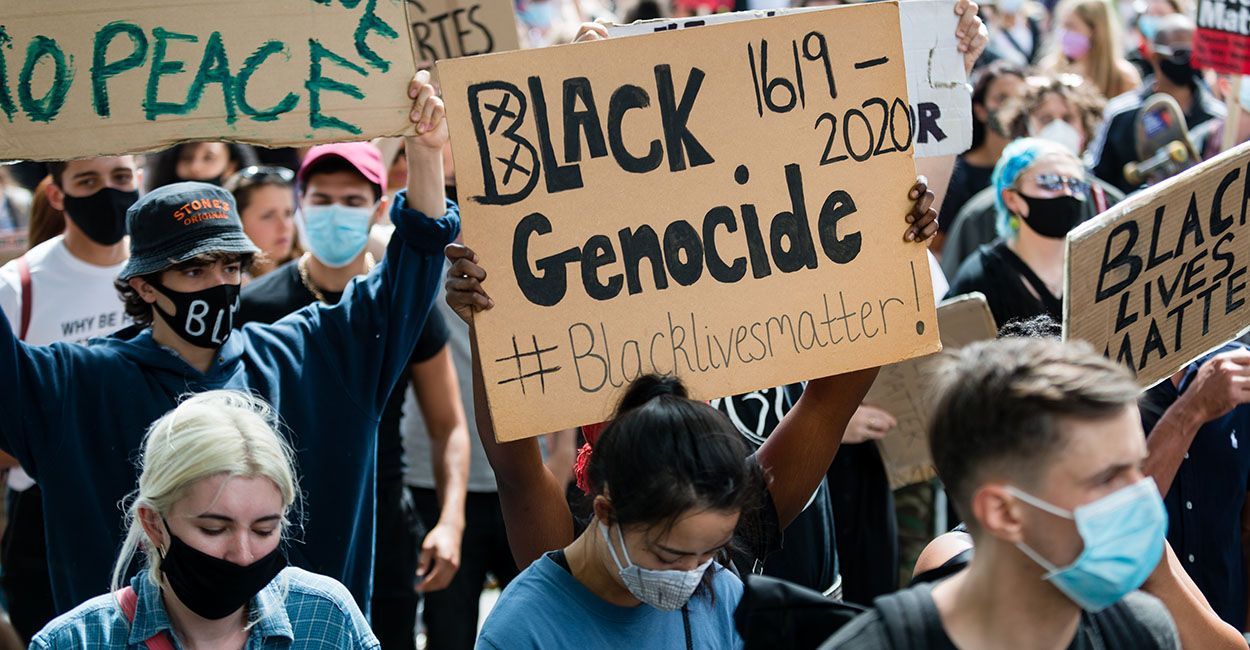 Floyd and Greenwood: a tale of two tragedies 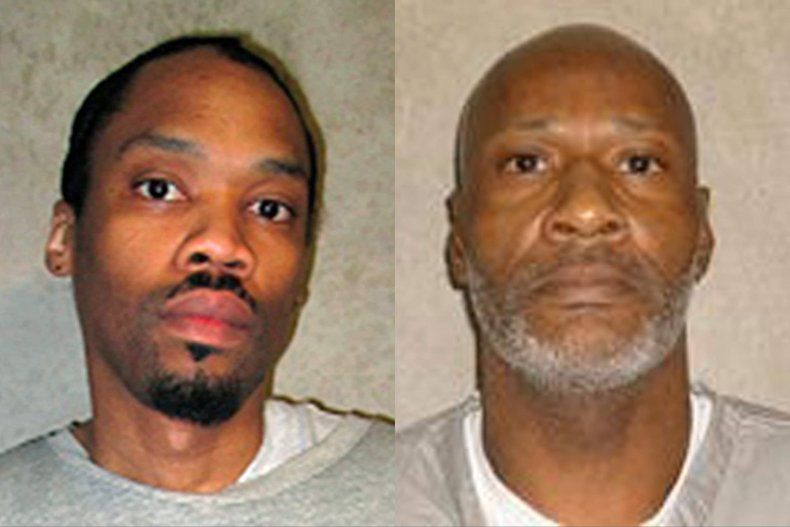 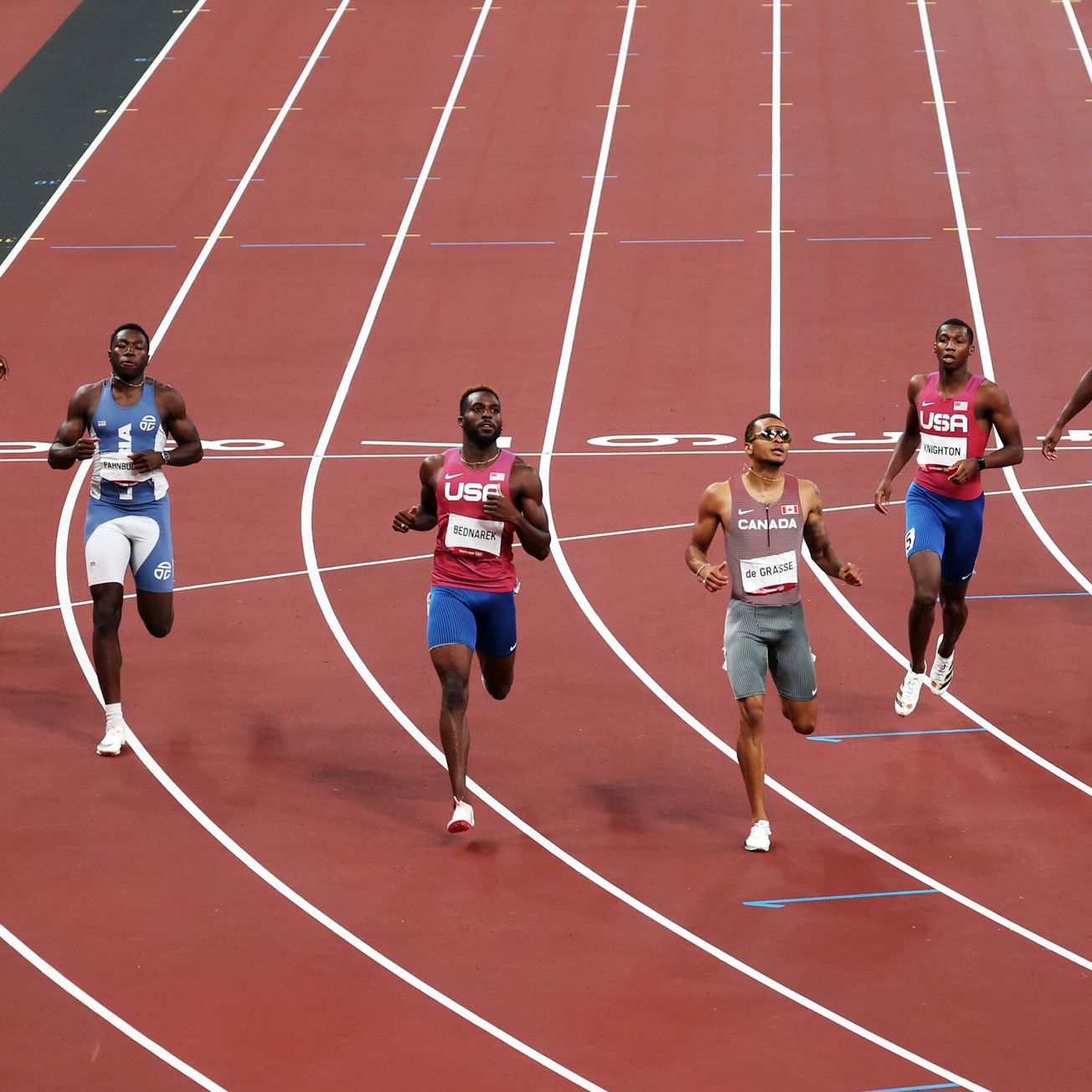