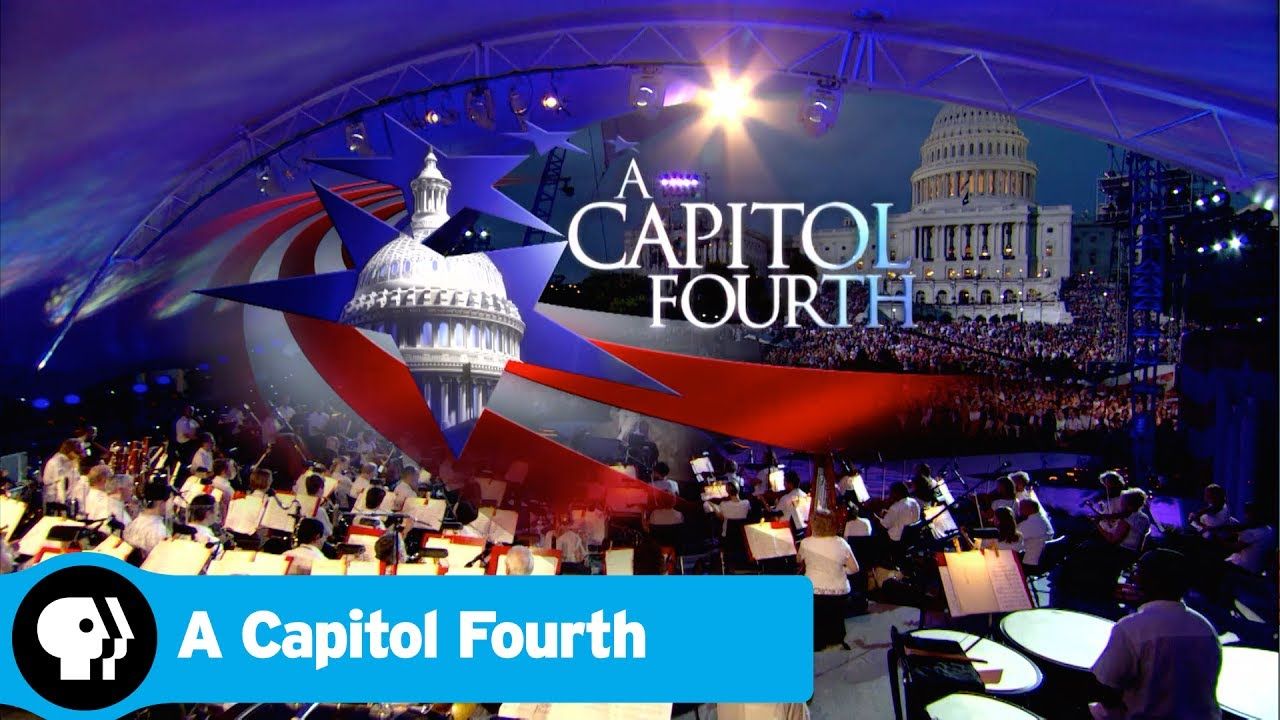 On this day 245 years ago, an apartheid nation later known as the United States seceded from Great Britain, partially in protest of injustice but partially to preserve it—in the form of chattel slavery targeting trafficked African persons from West Africa.

Today, a reversal of sorts will be commemorated on the west lawn of the U.S. Capitol, where Vanessa Williams—a Black Catholic—will perform the Black National Anthem (“Lift Every Voice and Sing”) as part of PBS’ annual “A Capitol Fourth” broadcast.

The Grammy and Emmy Award-nominated singer and actress will also host the event, telling the Associated Press on Friday that the event will specifically pay homage to Juneteenth, the newest federal holiday and the oldest national celebration of African-American emancipation from slavery.

“We are reflective of the times,” she said.

The in-person ACF event was canceled last year due to COVID-19, and was in some ways replaced by the George Floyd protests rocking the nation in general and Washington D.C. in particular.

During last year’s virtual ACF event, Williams performed “Not While I’m Around” from “Sweeney Todd” to express her angst as the mother of a Black child in America.

“[It] talked about just the connection that you have with your child and wanting to protect them, which was definitely reflective of George Floyd and how everybody felt that pain,” Williams told AP.

Williams has performed or hosted various other ACF iterations since 2005.

She also won’t be the only Black Catholic performing this year, with the star-studded lineup also including the Grammy, Emmy, and Tony Award-winning—and Oscar-nominated—Cynthia Erivo (of “Harriet” fame) and the seven-time Grammy Award-winning Gladys Knight (a convert from Catholicism to Mormonism).

Tonight’s event will consist of both live and pre-recorded performances and will air on your local PBS channel and NPR Radio station, as well as on Facebook, YouTube, and PBS.com at 7pm CST.