Ahead of Christmas, the Vatican has issued new guidance on COVID-19, no longer allowing unvaccinated employees to use negative tests to come to work and receive pay.

Just one day after reaffirming its commitment to the safety and morality of COVID-19 vaccines, the Vatican City has issued a new vaccine mandate for its employees.

Since October, those on the payroll of the Holy See had been required to show they were either vaccinated, had tested negative for the virus, or were recently recovered.

The new guidelines, released this morning and going into effect immediately, remove the testing exception and require full vaccination or recovery in order to receive pay or come to work.

Other than those merely attending Mass at St Peter’s Basilica, tourists will also fall under the new mandate, and by January 31st, public-facing Vatican employees will be required to have received a booster shot.

Yesterday, the Pontifical Academy for Life and the Vatican’s COVID-19 Commission jointly issued a communique stating that “there is no ethical problem” with taking one of the available vaccines and that refusing them on those grounds displays “irresponsibility toward oneself and others”.

“The Holy Father has called vaccination ‘an act of love,’ as it is aimed at protecting people against COVID-19.”

The new mandate today also echoes Pope Francis' annual Christmas message delivered today to the Roman Curia. As with similar addresses in recent years, he subtly criticized cardinals who fail to prioritize the interest of charity over one's position and power.

“The proud… simply repeat, grow rigid and enclose themselves in that repetition, feeling certain about what they know and fearful of anything new because they cannot control it,” he said in a lengthy address.

“They feel destabilized... because they have lost their memory.”

Outside of Rome, and perhaps especially in the United States, the new mandate and even the Curial message may come as rebuke to more conservative bishops, several of whom stateside have contradicted Vatican guidance on vaccines over the past year-plus.

More recently, this has included bishops granting religious exemptions to Catholics despite the Holy See’s directives—among whom the most prominent has been Archbishop Timothy Broglio of the Archdiocese for Military Services.

Others, like Archbishop Salvatore Cordileone of San Francisco, have paid long-standing lip service to the shots when addressing them publicly, but remain unvaccinated themselves.

Also in recent months, some prelates have opted to prevent ecclesial cooperation with all COVID-related relief, such as Bishop Donald Hoying of Madison, who last month banned vaccine events on diocesan property.

Many of these clergy are also those most opposed to Francis' recent restrictions on the Latin Mass (which were strengthened just last week) and his positions on social justice, making the new vaccine policy the latest in a string of measures that undercut his critics.

Yesterday, around the same time the media received word of the Vatican’s reaffirmation of vaccination, Francis addressed the faithful in his regular General Audience, foreshadowing his message to the Curia and tying in with his ongoing campaign against clerical misinformation.

“Dear brothers and sisters, humility is the only way that leads us to God,” he said.

“At the same time, specifically because it leads us to Him, humility leads us also to the essentials of life, to its truest meaning, to the most trustworthy reason for why life is truly worth living.” 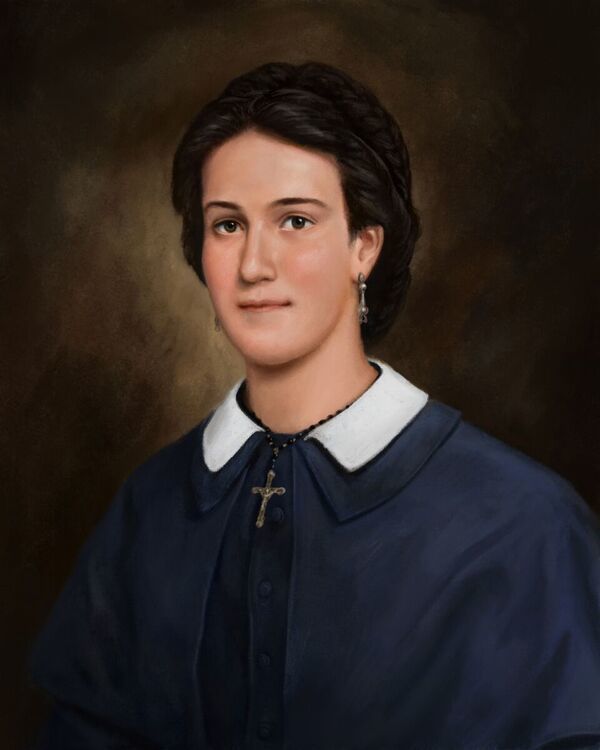