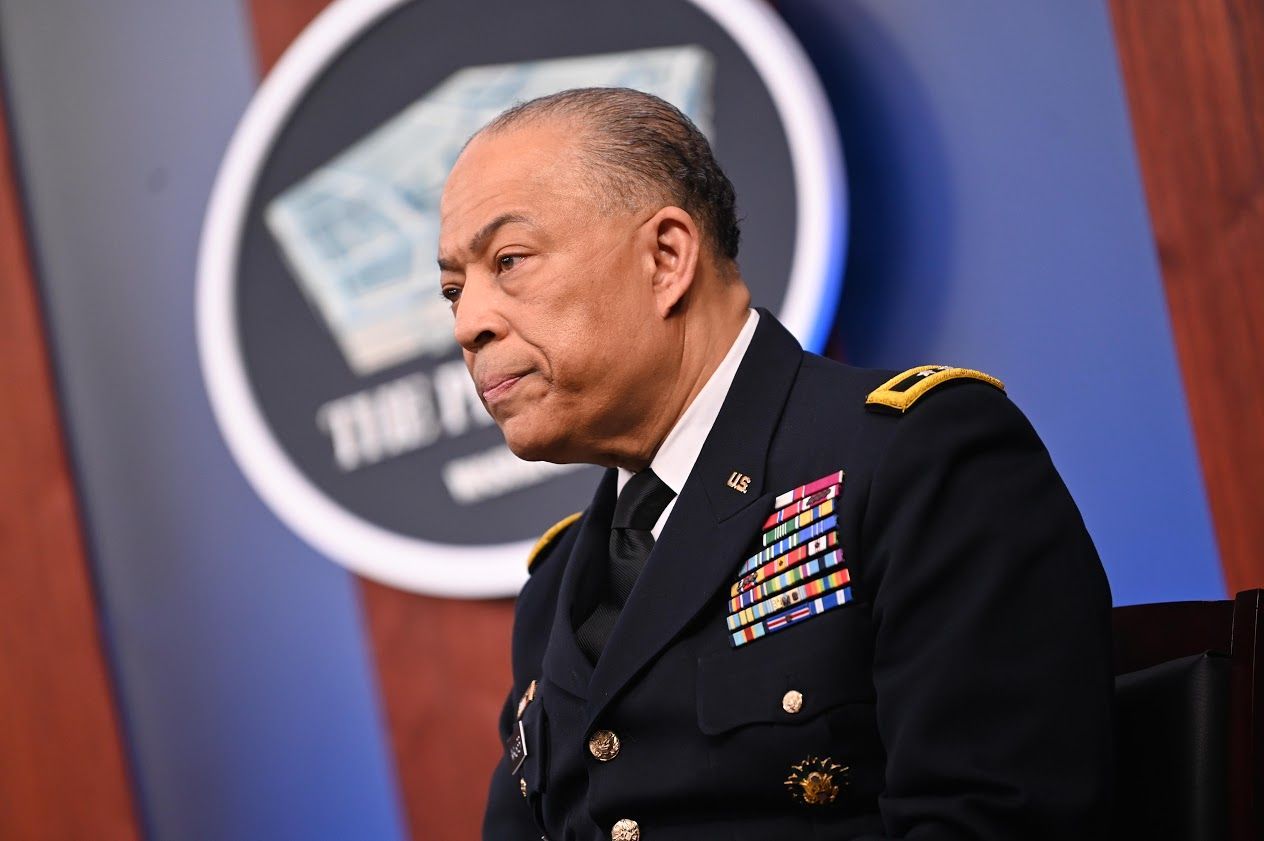 William J. Walker sworn in as sergeant-at-arms of the US House

Maj. Gen. William J. Walker, head of the DC National Guard, is officially the newest sergeant-at-arms of the House of Representatives—the first Black person to hold the position, whose holder is responsible for security in the House wing of the US Capitol.

He was nominated for the position by Speaker of the House Nancy Pelosi in March, and was sworn in on Monday.

Walker is a Chicago native, raised Catholic, and graduated from St Sabina’s elementary school and Leo Catholic High. He is also a PBI grad, having attained a masters in Criminal Justice and Corrections from Chicago State.

He began active duty in the Army immediately after the September 11 attacks, and took leadership of the DC National Guard in 2015—later commanding the local Joint Task Force for the inauguration of Donald Trump.

The commander-in-chief later made Walker the Commanding General of the DCNG in 2017 and nominated him to the rank of Major General the following year.

After the Capitol terrorist attacks incited by Trump earlier this year, Paul D. Irving resigned as sergeant-at-arms, clearing the way for Walker’s appointment.

(The attacks also led to the Black Catholic Lt. Gen. Russel Honoré being brought in—also by Pelosi—to review the state of US Capitol security before President Biden’s inauguration, whose troops were again headed by Walker.)

Now, insurrections and inaugurations behind us, the presence of Black Catholics seems clearer than ever on the Hill. USCCB to vote in June on rebuke of President Biden, other pro-choice politicians