'The true voice of the Church was only to be found within the basilica': Cardinal Wilton Gregory rebukes pro-choice Catholics' shocking protest

Following a pro-abortion stunt involving light projections onto the DC basilica during Mass, the nation's Black cardinal has issued a response.

Following a pro-abortion protest at the largest Catholic church in DC (and the largest of any kind in North America), Cardinal Wilton Gregory has issued a response.

On Thursday night, the leaders of Catholics for Choice projected a number of inflammatory messages onto the exterior of the Basilica of the National Shrine of the Immaculate Conception during a Mass and prayer vigil for March For Life weekend.

Slogans on display included “1 in 4 abortion patients is Catholic”, “Stop stigmatizing. Start listening.”, and “Pro-choice Catholics, you are not alone.”

Gregory’s official statement, released Friday morning just before the march itself, was straight to the point.

“The true voice of the Church was only to be found within [the basilica] last evening,” he said.

“Those whose antics projected words on the outside of the church building demonstrated by those pranks that they really are external to the Church and they did so at night – John 13:30.”

Catholic for Choice, founded in 1973 as Catholics for a Free Choice, is one of several groups run by Catholics that advocate for abortion rights, and is the most prominent such organization in the United States.

It has been officially censured by the US Conference of Catholic Bishops since the year 2000.

The group is headed by a former editor at National Catholic Reporter, Jamie L. Manson, and has staged similar protests in the past at prominent Catholic gatherings, including the USCCB’s fall assembly in November.

Their actions on Thursday, intended to upstage the March for Life—which attracts tens of thousands of participants each year and claims to be the largest annual human rights demonstration in the world—brought criticism from all sides.

The DC basilica—which, despite its location, is not a parish church of the Archdiocese of Washington—is a prominent place of worship and pilgrimage for Catholics nationwide and hosts special Masses throughout March for Life weekend.

While not a celebrant at Thursday night’s Opening Mass, Cardinal Gregory serves as chair of the board of trustees for the basilica and has spoken out strongly against abortion throughout his episcopate.

Over the past year-plus, he has defended President Joe Biden from those who argue his position on abortion should occasion excommunication, but publicly noted in September that Biden “is not demonstrating Catholic teaching” in his position on that issue. 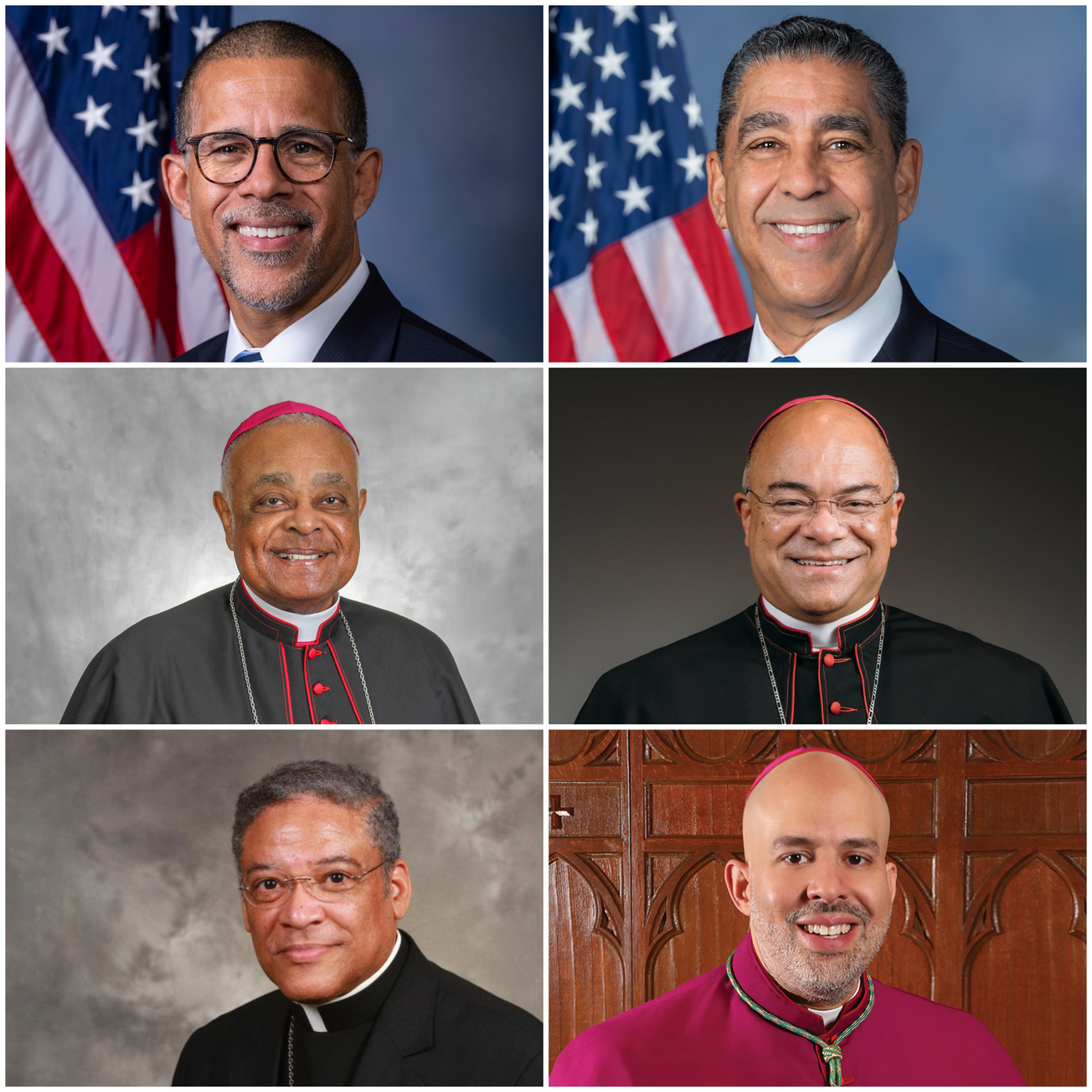 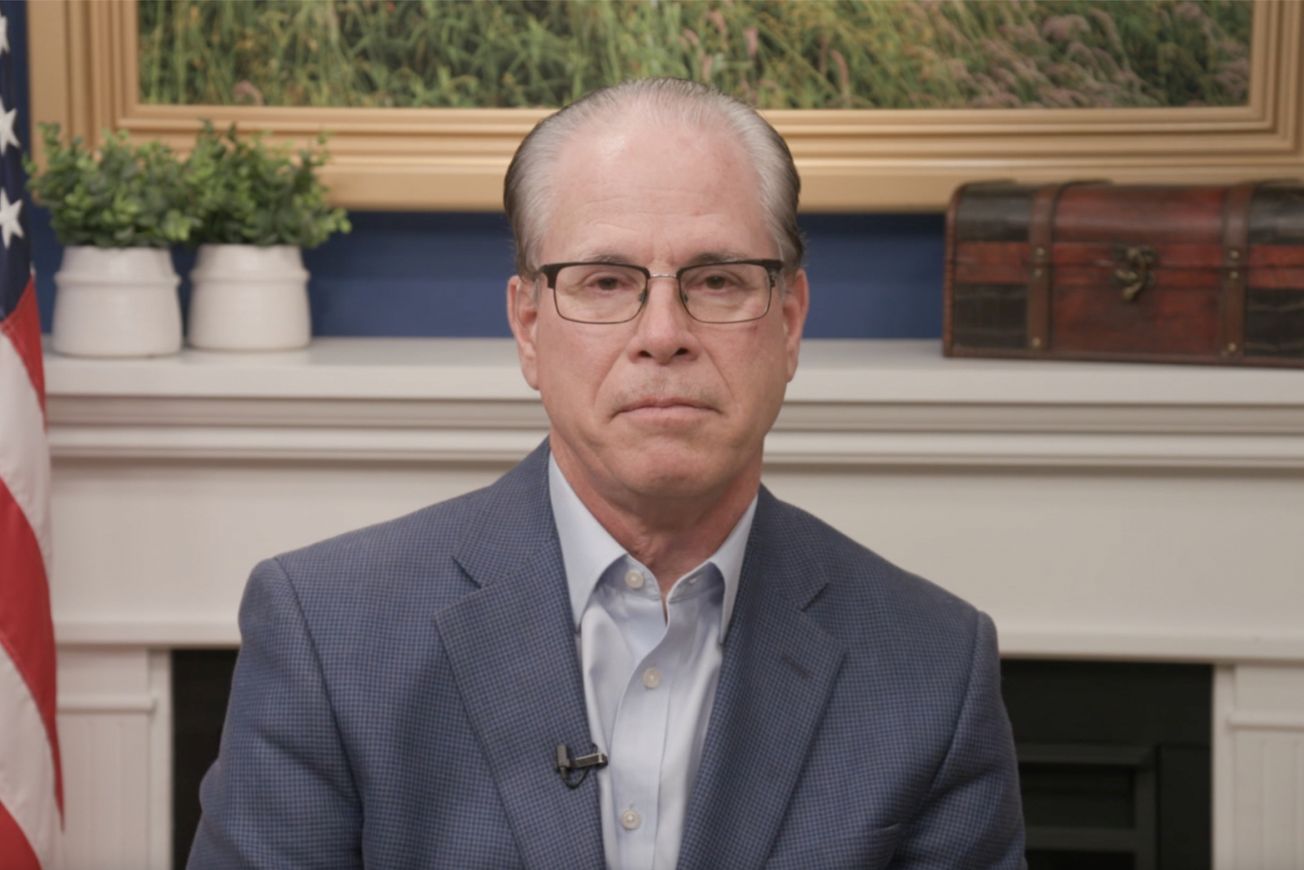