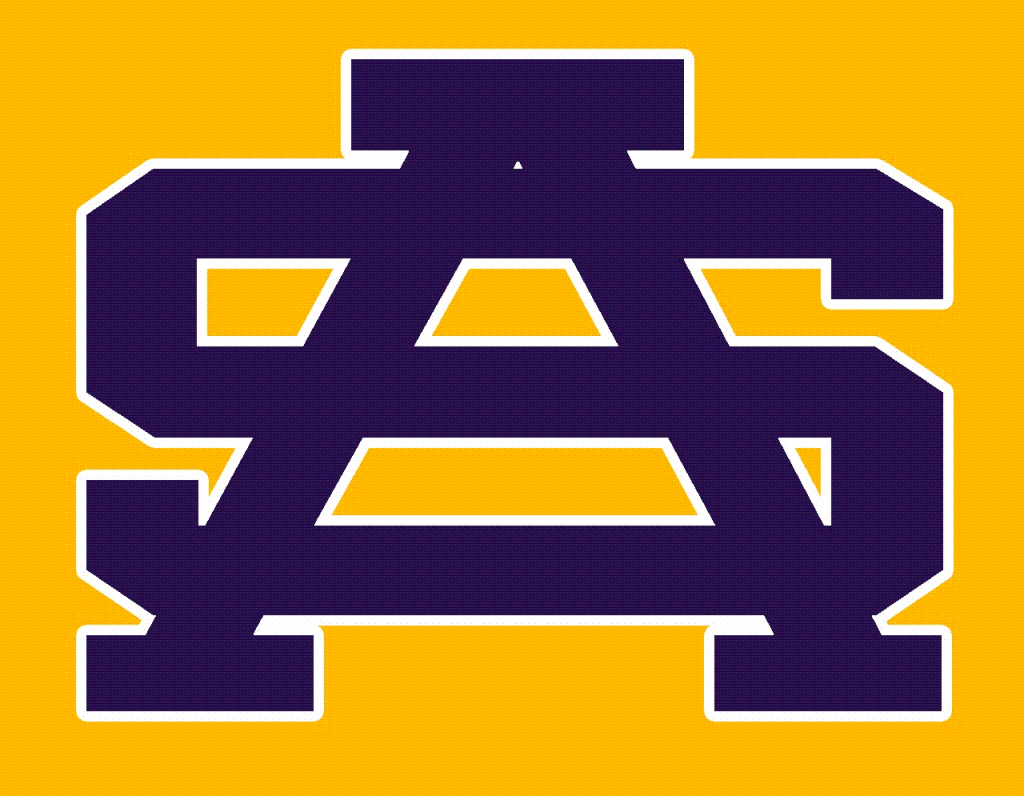 St Augustine High School in New Orleans has had a big weekend, to put it lightly.

After capturing the Class 4A boys’ basketball state championship yesterday, the school was featured on 60 Minutes tonight in a profile of their illustrious “Marching 100”.

The latter honor, the result of a chance meeting with a CBS producer, was eventually tied in logistically with this year’s Grammy Awards—which featured 4 nominees who attended the Black Catholics boys’ high at 2600 A. P. Tureaud.

Jon Batiste, Jay Electronica, Luke James, and PJ Morton were featured prominently on a billboard in the Big Easy for their accomplishment.

The school was founded in 1951 by the Josephites, the nation’s only predominantly Black society of priests. St Aug has continued to maintain its mission in the Crescent City ever since, serving African-Americans specifically—just as the society does in its parishes.

Unfortunately, the school's Grammy nominees were victims of the Recording Academy’s annual shenanigans, in that the winners of their categories—and most all of the other Black-oriented ones—were announced hours before the main broadcast aired.

(PJ was also the only Purple Knight to perform, but only during the aforementioned pre-show.)

Batiste, however, won a Golden Globe last month for his work on the score for Disney's "Soul", alongside a BAFTA award and a litany of other accolades.

He is also the one St Aug nominee who can boast of an association with not only the school, but Catholicism as well. (James and Morton are Protestant, and Electronica has been Muslim since the 90s.)

With St Aug also boasting a star player each on both teams in last month’s Super Bowl (also prompting a billboard tribute), it seems evident that Black Catholic education is alive and well—and productive. Opinion: The CDF can be trusted