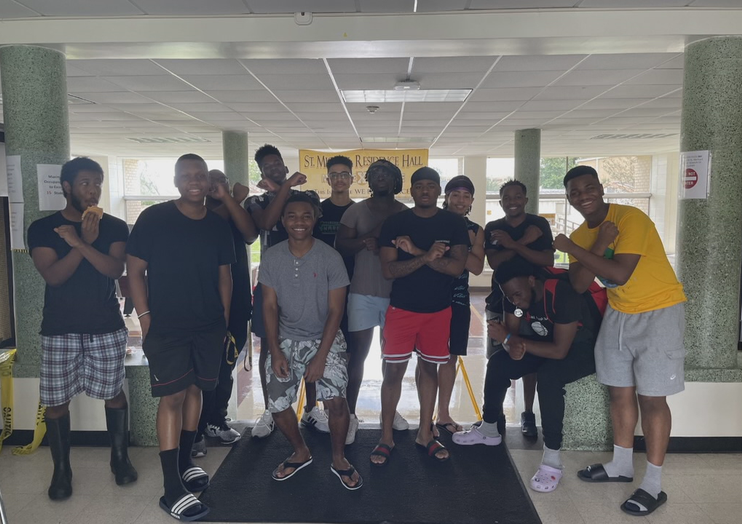 In the wake of a relatively expedited power restoration process, schools across south Louisiana are announcing reopening plans—among them, the nation’s Catholic HBCU, Xavier University of Louisiana.

Students will be allowed to return on September 12th, campus will officially reopen the next day, and in-person learning will begin a week later, on September 20th.

The university has been closed since the weekend of Hurricane Ida, which has claimed lives and infrastructure all along the Gulf and East Coasts, as well as parts of the Midwest, since it made landfall stateside on August 29th as one of the most powerful storms in US history.

Students who remained on XULA’s campus during the storm were relocated to Dallas on August 31st, after which the school’s recovery process began in earnest.

The school, which like most of the city lost power during the storm, began to regain electricity that same day, kickstarting cleanup and repair efforts that were ongoing as of September 5th.

On Monday, plans were announced for a learning hub in the campus’ Convocation Center, which became available to students beginning this morning as many parts of the city remain without power.

As evacuated students now make their way back to the Crescent City, and others return more locally to campus under nevertheless challenging circumstances, the school has encouraged those in need to apply for emergency grants.

XULA is also encouraging supporters to contribute to their Emergency Disaster Relief Fund.