An award-winning poet and professor in the City of Brotherly Love has received a high honor from the city for her artistic achievement.

Poet laureates and Black Catholicism seem to go hand in hand these days and the position in Philadelphia is no exception, now being occupied by one Airea D. Matthews.

Her two-year term began on New Year’s Day, and the news was announced last week by the Free Library of Philadelphia (the city’s public library system).

“Matthews embodies the collaborative and maverick spirit of Philadelphia’s literary community,” the organization said in their statement, noting that the position comes with a $5000 stipend and “support for a community-based project”.

“The committee of poets, educators, and arts-organization professionals selected Airea from a deeply talented group of applicants.”

A week after the news broke, St Raymond of Penafort Catholic Church—a Black parish which marked its 80th anniversary roughly a month ago—made their own announcement, claiming Matthews as their own and congratulating her on the new achievement.

Matthews, who directs the Creative Writing program at Bryn Mawr College and teaches the same at Warren Wilson College and Rutgers, is perhaps best known for her poetry collection “Simulacra”, which was selected for publishing in the Yale Series of Younger Poets in 2016.

That same year she received the Rona Jaffe Foundation Writers’ Award as well as the Louis Untermeyer Scholarship in Poetry from the Bread Loaf Writers’ Conference. Her work has also appeared in the Harvard Review and the Los Angeles Review of Books.

In, 2020 she received a Pew Fellowship, just months after receiving the Lindback Foundation Award for Distinguished Teaching at Bryn Mawr.

The poetic gene also seems to run in the family, as Matthews’ own son, Westin, was the city’s Youth Poet Laureate for a one-year term beginning in 2018. She has said that her son encouraged her to apply for the Poet Laureate position once it became open.

As part of the Poet Laureate duties, Matthews’ will be working with this city’s current Youth Poet Laureate Andre’a Rhoads—an African American and senior at Little Flower Catholic High School. (Rhoads was featured in the archdiocesan newspaper upon her appointment over the summer.) 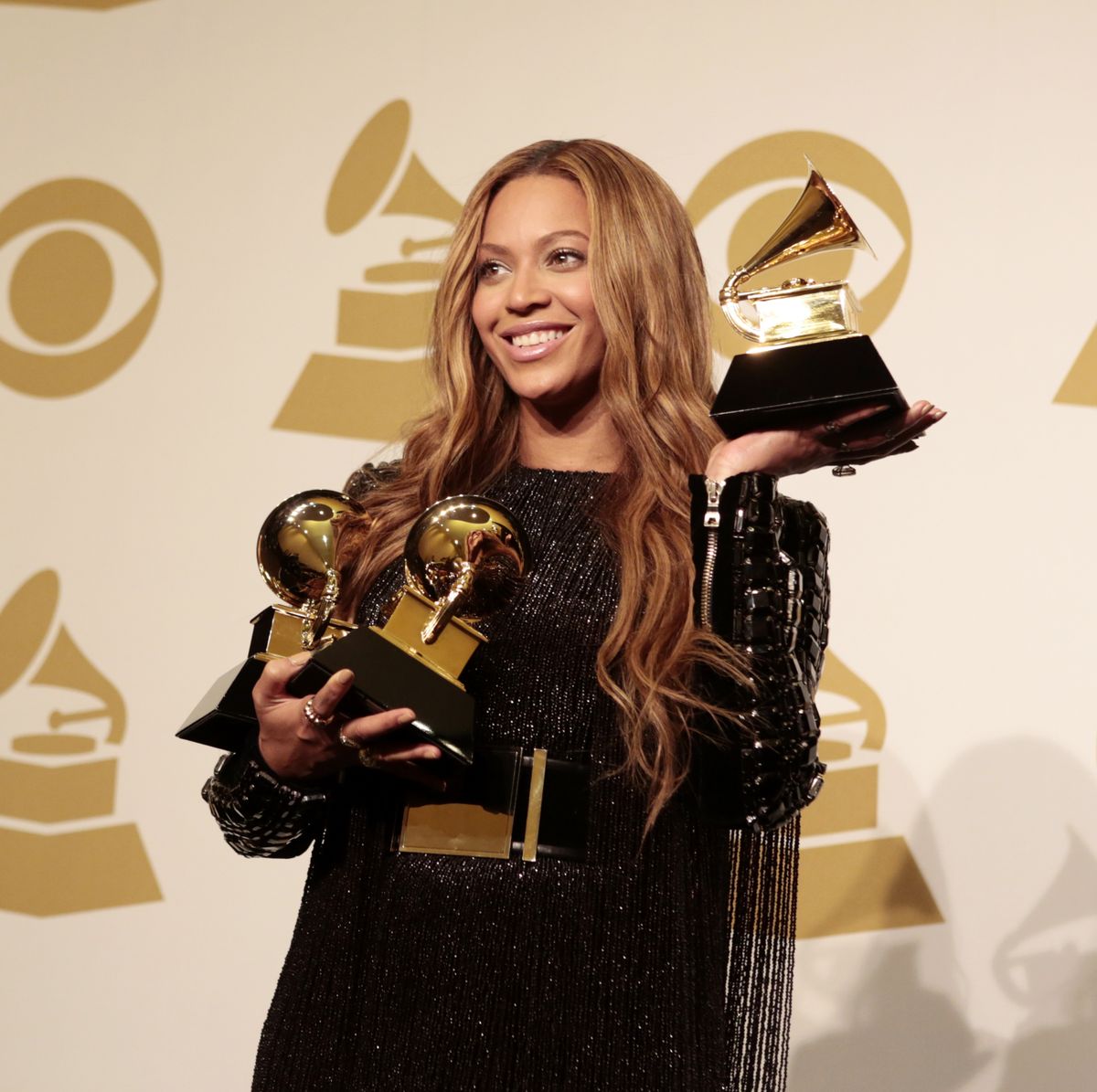