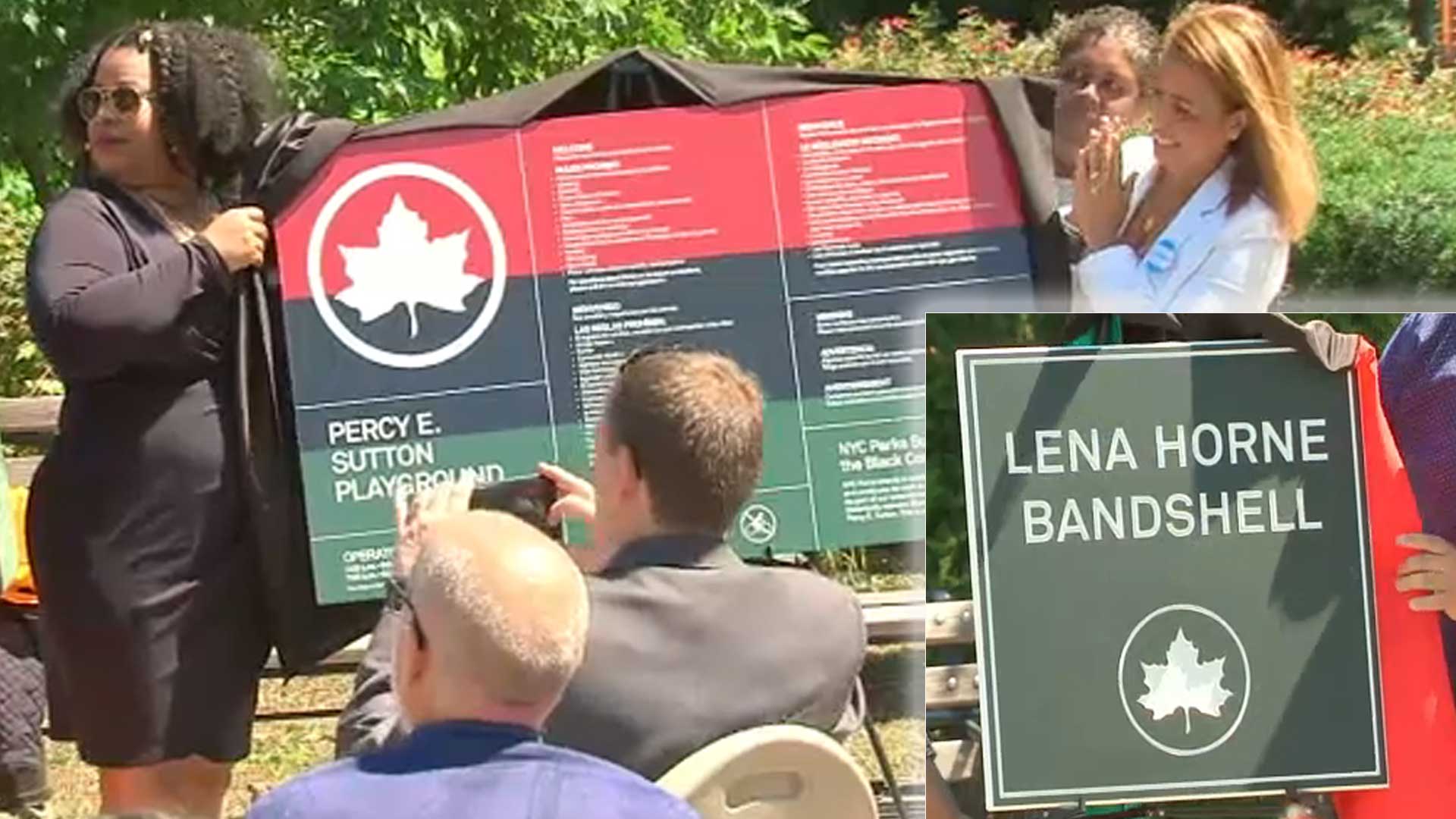 A press release on Wednesday announced the news, which spans all five of the city’s boroughs.

The renaming initiative began exactly a year ago, when the city announced the overarching plan and created Juneteenth Grove in Brooklyn’s Cadman Plaza.

“In the past year, we have named 28 park spaces in honor of the Black experience,” said NYC Parks Commissioner Mitchell J. Silver in the release this week.

“It is our commitment to change in action.”

The initiative originally came as the nation was fully in the throes of the ongoing racial reckoning, in which the topic of monuments to White Supremacy has been a central topic.

(That said, the changes in New York do not all concern racism; many of the names were generic and/or geographical, and one renaming is of an amphitheater named after the Blessed Virgin Mary.)

This week’s round of Juneteenth honors includes Lena Horne, the legendary actress, singer, and activist, who passed in 2010 at the age of 92. She was known to attend Mass on Easter later in life, and was given a Catholic funeral.

She is now the namesake of a bandshell in Brooklyn.

Gil Scott-Heron (d. 2011), the famed poet and “Godfather of rap”, is now the namesake of the aforementioned St. Mary’s Amphitheater. Sources differ on whether he was raised Catholic, but he attended Catholic school before deciding the religion wasn’t for him—“at least not right then”.

NYC Mayor Bill de Blasio called the renamings “physical reminders of the contributions and legacies of Black New Yorkers across [the] city.”

“These greenspaces and park facilities are critical resources in the communities they serve and we want to ensure that they bear names that inspire pride, encourage meaningful discourse, and represent the people it serves.”

The parks commission says they’ll have Pan-African-colored signs up at the new sites by the end of August, and that they plan to name or rename more sites in the future.

Bennett Park in Manhattan, named after the noted anti-Black racist and anti-Semite James Gordon Bennett, Sr., is first up on the list. Where to stream a Catholic Juneteenth event