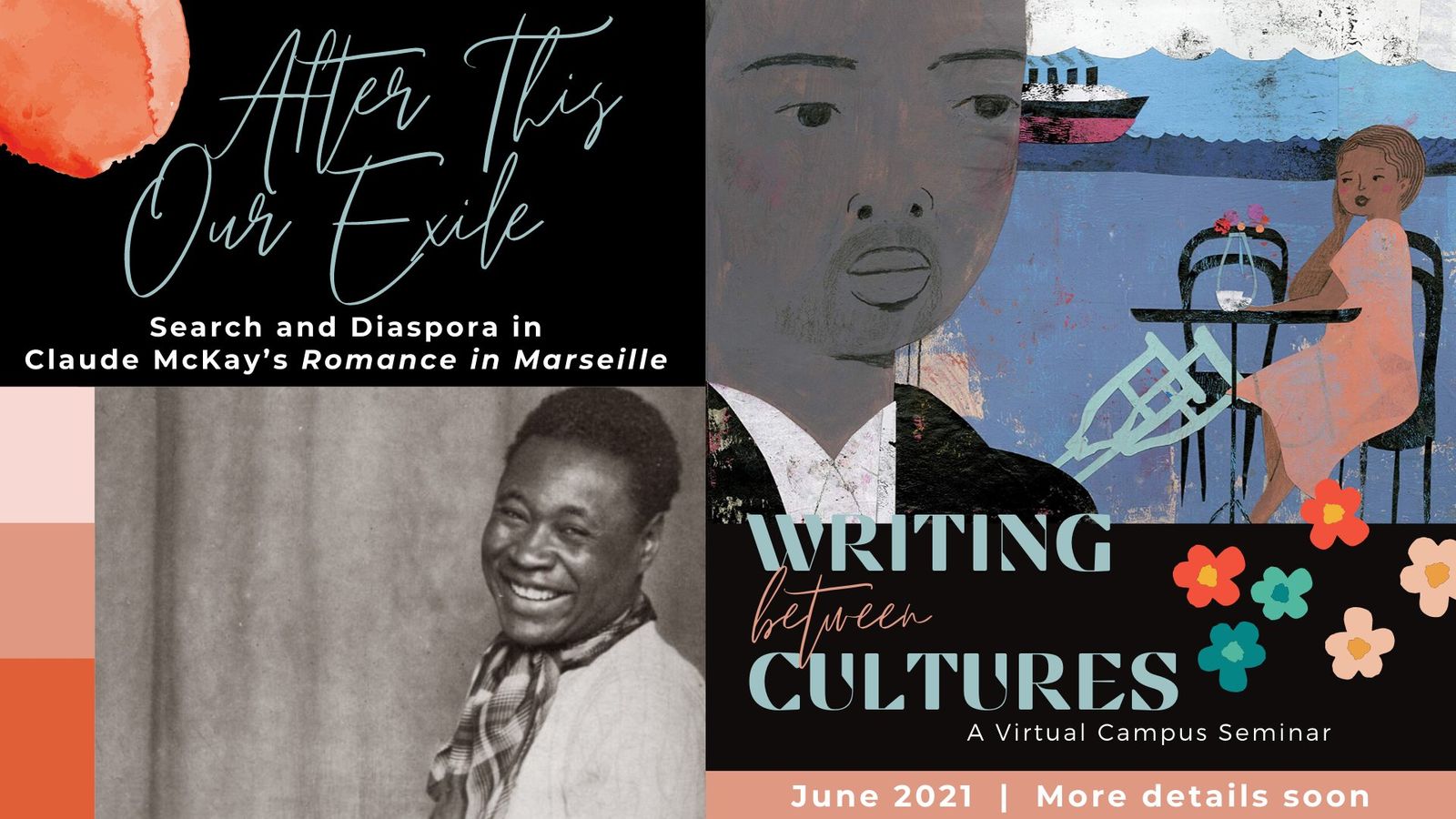 The Harlem Renaissance’s resident Catholic will be on display next month, as Claude McKay and his long-lost novel “Romance in Marseille” get a deep dive in a four-part virtual seminar beginning June 10th.

The discussions, entitled “After This Our Exile: Search & Diaspora in McKay’s Romance in Marseille”, will be hosted on three consecutive Thursdays at 7pm EST (with an optional fourth) and will conclude the Writing Between Cultures series co-hosted by UPenn’s Collegium Institute and the Catholic literary journal Dappled Things.

A previous event in the series also featured McKay, alongside several other Catholic authors, including Graham Greene and Shūsaku Endō (who were featured in the first two WBC installments), and Chinese author Su Xuelin.

The brainchild of Black Catholic scholar Dr. Chiyuma Elliott of UC Berkeley and the institute’s theologian-in-residence Dr. Terence Sweeney, the upcoming seminar will hone in on the Jamaican-born convert-poet whose work continues to flower—and newly bloom—in the public consciousness.

While he was relatively prolific with poetry and other offerings during his life, McKay’s 1948 death at the age of 58 was only the beginning of his output, with at least 4 of his works arriving after his death (including two in the last decade).

“Romance in Marseille” is his latest, released in 2020 to critical acclaim, with Vulture proclaiming it the “best new novel” that February and CU Boulder’s English Language Notes journal dedicating an entire issue to the text just last month (edited by Gary Holcomb and William J. Maxwell, also the editors of “Romance”).

It had gone totally unknown for almost nine decades.

Each session will be co-led by Dr. Elliott.

Interested parties can register here. Tickets start at $65 for registrations before May 10th.