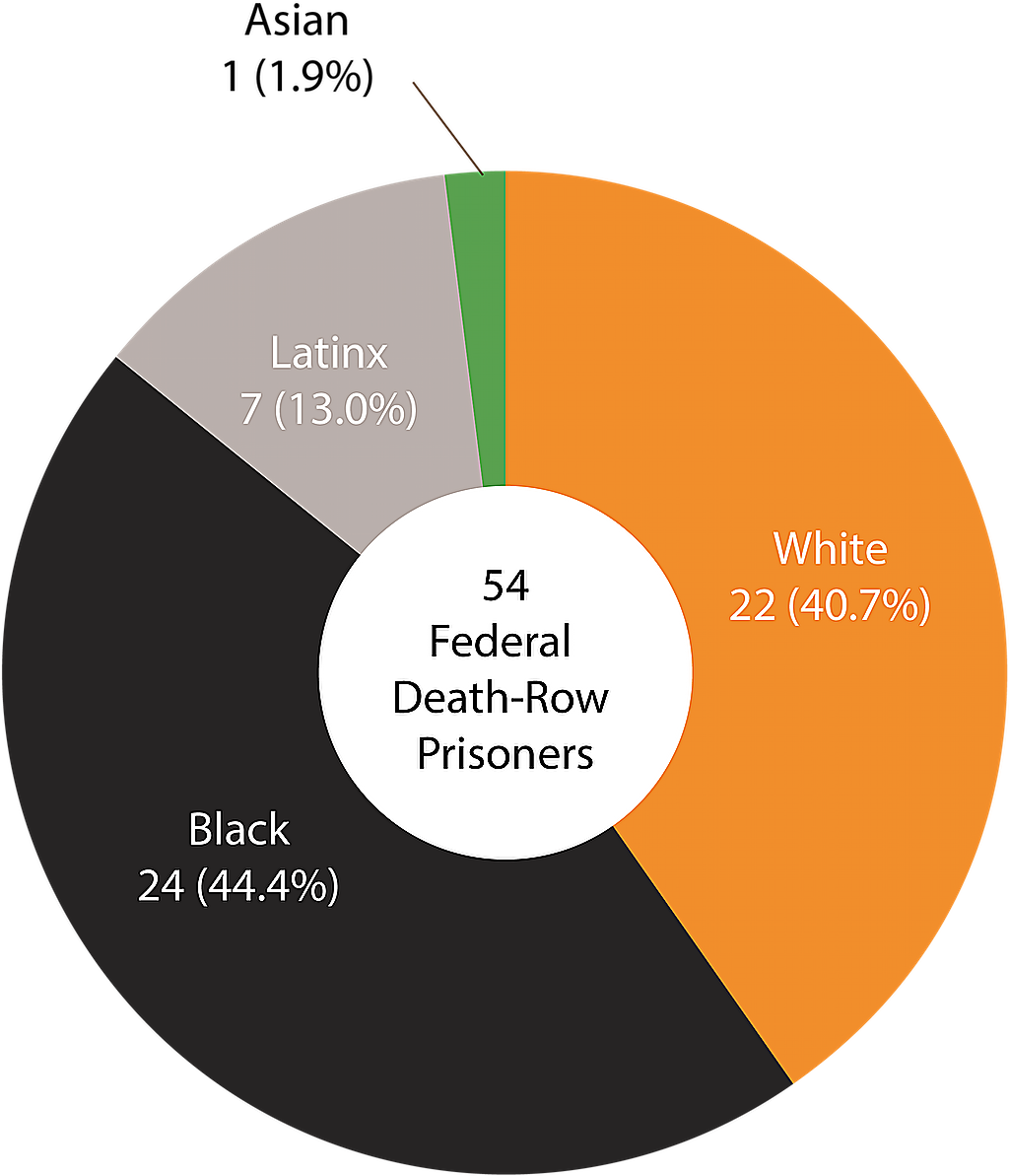 'In the Lion's Den': Slew of new executions scheduled for lame-duck period

Having added 3 additional executions to the 2 slated as of Friday morning, the Trump administration seems intent on executing as many people as possible before (and perhaps in retaliation to) the impending inauguration of Joe Biden.

The final execution of the Trump administration is scheduled to take place January 14th—just 6 days before Biden takes office.

All but one of the Catholics on the Supreme Court voted yesterday to vacate the stay on Orlando Hall’s execution, the latest in Attorney General Bill Barr's resumption of federal capital punishment, which disproportionately—and often erroneously—end the lives of African Americans.

Barr too is Catholic, and was recently honored at the National Catholic Prayer Breakfast on September 23rd, with an award meant to “highlight these good works and those who serve the Church so well.”

In Catholic teaching, the death penalty is "inadmissible".

Brandon Bernard, one of the two federal death row inmates in the crosshairs before today's announcement, is scheduled next, for December 10th.

Bernard is one of about a dozen such inmates who were sentenced in Texas, 9 of whom are minorities.

Of the 54 overall federal inmates facing execution, 24 are Black—including Bernard.

Having filed a clemency petition on the November 10th for his sentence to be commuted to life without parole, Bernard awaits a potential stay of execution like the one granted—then lifted—for Hall.

Bernard was 18 years old at the time of his crime in 1999, with no prior history of violence. In the 22 years since his incarceration, Bernard has had a spotless record.

The judge who sentenced him, on the other hand, is alleged to have been drunk at the time of the trial, among other misconduct accusations. Bernard's appeals based on this information were dismissed, and the investigation of the judge's conduct ended upon his retirement.

Meanwhile, the federal prosecutor who helped uphold Bernard's original sentence now says he should live. Several of the jurors who helped sentenced him to death regret their decisions as well.

Had even one one of them voted differently during the trial, Bernard would have automatically received life without parole.

State law, however, obfuscates this fact.

"I pray that they will keep this level of altruism and compassion because this is what will sustain them when the days get long and the fight seems all but lost. The truth of it all must be the humanity of our fellow man/woman."
Orlando Hall (4/24/1971 - 11/19/2020)

(A previous version of this story erroneously stated that the last execution of President Trump's administration would be February 10th, and 10 days before President-elect Biden's inauguration. It is in fact scheduled for January 14th, with the inauguration less than a week later, on the 20th.)