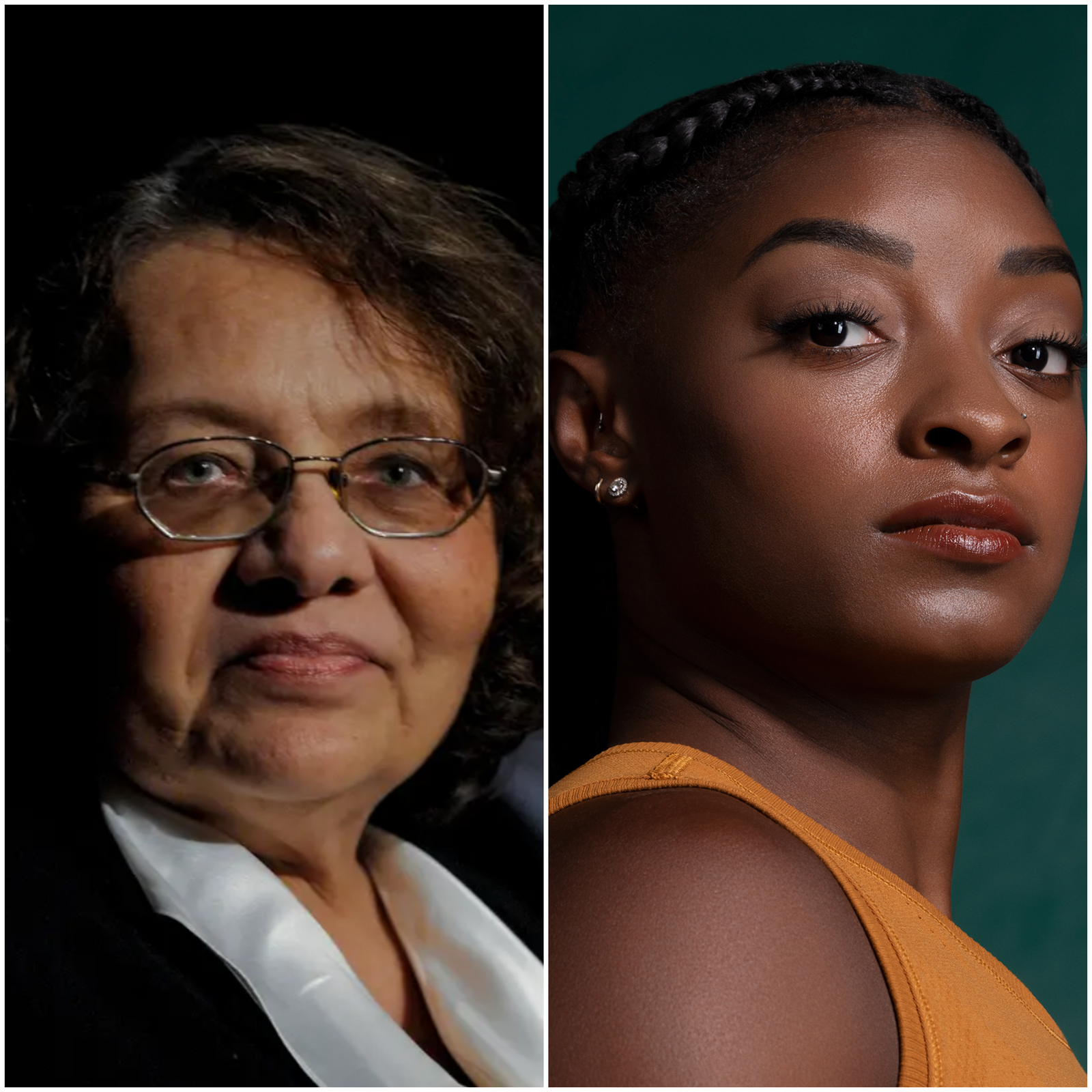 Joe Biden has announced the latest slate of recipients for the Presidential Medal of Freedom, and five of the 17 honorees are Catholics—including gymnast Simone Biles and Civil Rights activist Diane Nash.

The White House announced the news early Friday afternoon, marking the first group to be honored by Biden during his roughly 18-month tenure.

“These seventeen Americans demonstrate the power of possibilities and embody the soul of the nation—hard work, perseverance, and faith,” the White House said in a statement.

“They have overcome significant obstacles to achieve impressive accomplishments in the arts and sciences, dedicated their lives to advocating for the most vulnerable among us, and acted with bravery to drive change in their communities—and across the world—while blazing trails for generations to come.”

The medal is the nation’s highest civilian honor and has gone to a number of notable Catholics in the past, including Pope John XXIII, John F. Kennedy, Roberto Clemente, and James Chaney.

Biles, the most decorated athlete in gymnastics history, made headlines last summer when she pulled out of most of the Tokyo Olympics after suffering a fall and citing mental health struggles. Her decision to compete in only two of her scheduled events inspired athletes and others across the globe to share their own similar journeys, sparking a national conversation—and increased admiration for Biles beyond her athletic prowess.

Biles is also known for her advocacy on behalf of sexual abuse victims, having been one of the victims of convicted predator and trainer Larry Nassar. She was named Time’s 2021 Athlete of the Year last December, following her appearance on the Time 100 three months prior.

Nash, the other African-American Catholic being honored by Biden, was a central figure in the efforts to desegregate the Jim Crow South, especially as part of the Nashville Student Movement. She helped integrate the city’s lunch counters in 1960, after confronting the mayor on the steps of City Hall with words now memorialized at the site on a historical plaque.

She was also a Freedom Rider and helped co-found the Student Nonviolent Coordinating Committee (SNCC) with Ella Baker and a half-dozen others in 1960.

Lindsay, Biles, and Nash are the first African-American women to receive the Presidential Medal of Freedom since Cicely Tyson and Diana Ross in 2016.