What is the Blackest diocese in America? It depends.

Ever wondered which diocese has the highest percentage of Black Catholics. With the help of some data from 2016, we might just have the answer.

Black Catholic History Month is now upon us, and it seems a perfectly good time to reflect on the outworking of that history: namely, the distribution of Black Catholics in the modern age.

I often field the question of “Where can I find a Black parish?”, a question that has to be asked, in large part, because of the lack of obvious resources on the Internet. I myself live online, though, so as long as I have been Catholic I have known about the Black parish list from the USCCB—its outdatedness and incompleteness notwithstanding.

(The National Black Catholic Congress formerly offered a list of its own, on an older version of their website, but it is now long gone.)

Another helpful resource is the bishops’ list, in descending order, of the dioceses with the highest total of African-American Catholics. Unsurprisingly, it reflects, for the most part, the most populous cities in America more than anything else.

This begs the question: what are the Blackest dioceses by percentage? The USCCB’s list doesn’t say. Nor does the NBCC website.

For a long time, I assumed it must be New Orleans, where Black Catholicism has much of its roots and current fervor. Or one of the New York City dioceses, which hold the most Black Catholics overall—though in the single largest city in the nation. Or maybe one of the other predominantly Black (and significantly Catholic) cities like Detroit, Philadelphia, Baltimore, or DC.

To find the answer, I returned to an old friend: the V Encuentro Report, a study done in support of Hispanic/Latino Ministry that looked at data from 2016. It is a document I presume is not well-known.

Probably for comparative reasons, the report estimates Catholic populations across all racial groups, not just Hispanics and Latinos. Therein, one interested in Black Catholic statistics can find a treasure trove of data.

When I first viewed the report, the more detailed portion being segmented by diocese, I compared it to the USCCB list. From there, I saw that, among the top 15 dioceses by Black Catholic population, New Orleans is indeed the most Black by percentage. For months, I thought this settled the question.

However, on a second look, I realized I had not considered the smaller dioceses that might also have significant Black populations. I then discovered that New Orleans, in fact, is beat out in percentage by several of them.

Indeed, New Orleans (13.2%) and Washington (10.6%) are the only jurisdictions in the top 15 by Black Catholic population that made the top 10 by percentage. In all, the dioceses with the largest percentage of Black Catholics are centered in the Deep South, spread across Mississippi, Alabama, and Louisiana, before more geographic diversity begins to emerge after the top 10.

Though the top 3 were surprises for me, I ultimately was not too shocked, as any diocese in Louisiana can be expected to feature Black Catholics. By the same token, Mobile is the rare Southern metro outside of Louisiana that comes from the same French heritage. (The Knights of Peter Claver and Ladies Auxiliary, now the oldest and largest Black Catholic organization in the country, was founded there 112 years ago this Sunday.)

I was not expecting to see #4 Jackson or #11 Memphis on the list, as I took them to be firmly within Black Baptist Country. To be sure, Protestants predominate among Blacks in those regions, but apparently there are plenty of Catholics as well. #14 Little Rock, #15 Raleigh, and #18 Birmingham tell a similar tale.

I was pleasantly surprised to see #13 St. Augustine, as it is the oldest diocese in the country and houses the landing spot of the first community of Black Catholics in America. At one point, the city of St Augustine was the most Catholic in all of Florida. There are several Black parishes in the diocese, but I still didn’t expect it to be among the percentage leaders.

Also included in my list is the history of Black bishops in each diocese, something I think is important when considering this data. It has long been my understanding that the ethnic makeup of a diocese is a factor in the appointment of bishops, especially auxiliaries, which I had gathered mostly from the fact that New Orleans has a near-perennial spot for a Black auxiliary bishop.

My list seems to bear this idea out to some extent, with virtually every African-American Catholic bishop in history having served in at least one diocese therein. However, the theory is upended somewhat by the fact that most of the smaller dioceses on my list—including the top three overall, and five of the top 10—have never had a Black bishop at all. And some Black bishops also served in dioceses with virtually no Black Catholics.

Episcopal tradition surely plays a role as well, be it that of the Pope, the Vatican, or the local bishops (who pick the nominees to be sent to Rome). This could explain why a jurisdiction like Chicago, which is near the bottom of my list (32nd out of 37), has had consecutive Black auxiliaries since 1983. Similar succession is seen in New Orleans (since 1966) and #10 Washington (since 1974).

#20 Atlanta, the only archdiocese in the country to have had consecutive Black ordinaries (and three overall), saw a gap between Archbishop James Lyke, OFM, who died in 1992, and now-cardinal Wilton Gregory, who arrived in 2004. Memphis, which also saw two Black ordinaries in a row, is the only other one to have had two at all. (Washington, #12 Pensacola-Tallahassee, #17 Lake Charles, #22 Beaumont, #26 Biloxi, and #28 Houma-Thibodaux have each seen one Black ordinary apiece.)

In all, I would say that nothing too concrete can be drawn from the data—partly due to its age, partly due to its inexactitude, and in part because it’s hard to say what ethnicities were surveyed. (The report refers only to the category of “Black/African American”, and it seems that few surveys of Catholics attempt to differentiate between ADOS and other US Black groups.)

That said, I’m glad to have an idea now of which dioceses have a certain power base of Black people, and which ones are still awaiting a Black bishop to show for it. Perhaps this is a naive way to look at things, but oh well. I’m a sucker for narratives. Especially Black Catholic ones. 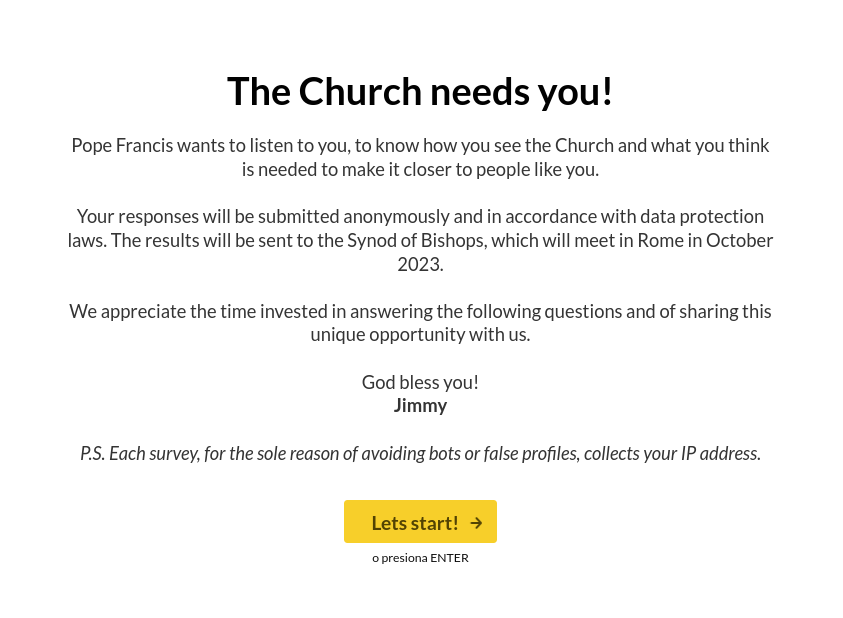