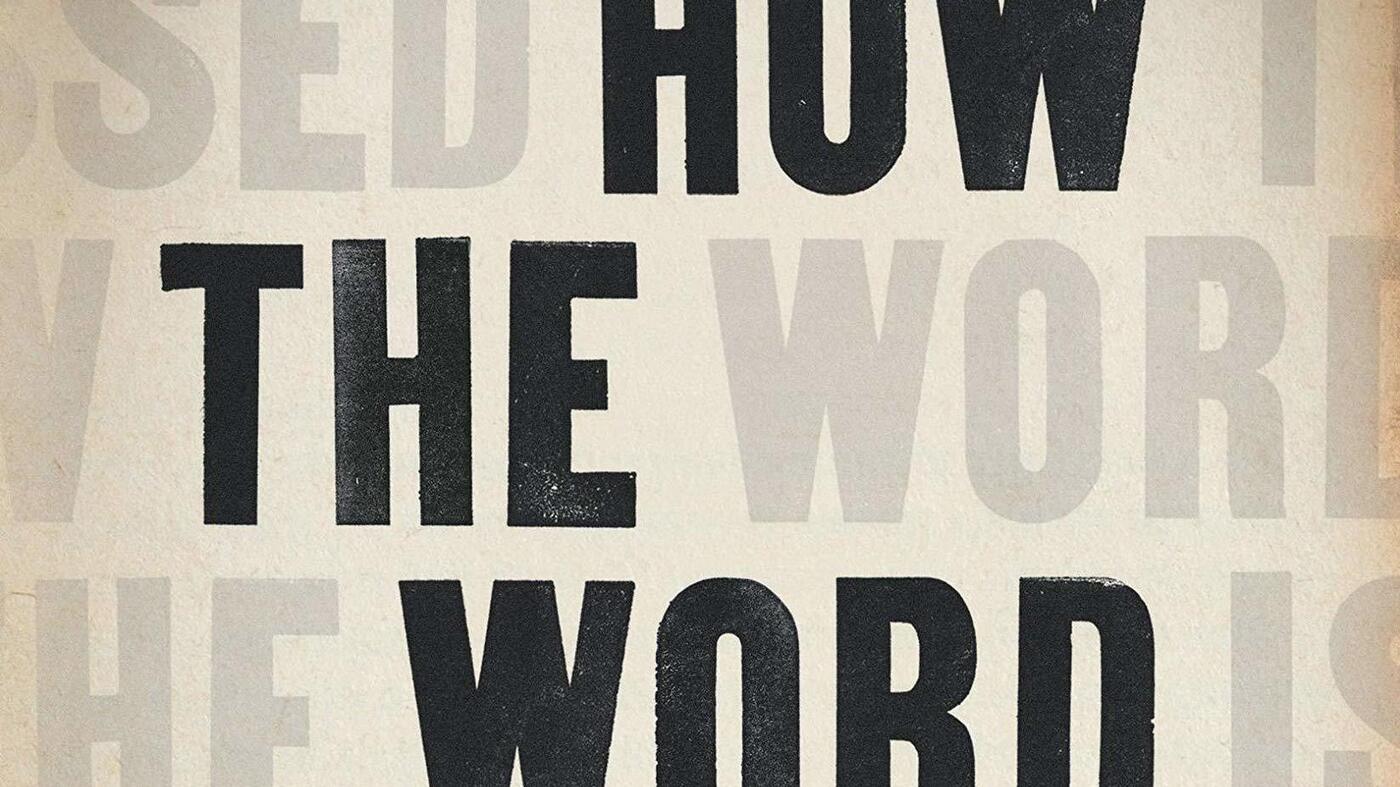 Another native son of New Orleans is making headlines this week, as Dr. Clint Smith III has made the New York Times Bestseller List for the first time in his career.

Smith, a staff writer for The Atlantic since last summer, published his latest text, “How the Word Is Passed”, on June 1st, amid an ongoing campaign on his part against anti-Black revisionist histories and racism in America.

Three weeks earlier, Smith had put out a piece in the Atlantic adapted from the book and based on his nationwide research last year concerning Confederate monuments. That piece was also the cover story for the Atlantic Magazine’s June issue.

A similar piece for CBS on June 3rd, a video feature, covered popular US history myths and promoted the book with a short reading. His Buzzfeed feature on Monday covered the phenomenon of weddings held on former plantations.

Smith himself was raised Catholic in New Orleans up until Hurricane Katrina, after which he matriculated and began a career elsewhere while his parents, Clint Jr. and Sheryl, returned. His father was elected as one of the city’s juvenile court judges in December.

(Smith, Jr. and his wife are longtime parishioners at Our Lady Star of the Sea in the city’s St. Roch neighborhood.)

Before coming to the Atlantic, Smith III worked as a teacher in Maryland and was an award-winning literary artist. He published his first book of poems, “Counting Descent”, in 2016. It was later named 2017’s best poetry book by the Black Caucus of the American Library Association, landing Smith on the Forbes 30 Under 30 list and Ebony’s Power 100.

He remains in Maryland with his wife and children.

Earlier this Spring, Smith was revealed as host of a new Black history web series on Crash Course, an educational YouTube channel with over 12 million subscribers. (The channel’s co-creator, John Green, authored “The Fault in Our Stars”.)

To say Smith has a lot on his plate would be an understatement, but with his virtual book tour off to a stellar start, it seems safe to say that Black history is in good hands. Black Catholics on display in run-up to Tokyo Olympics