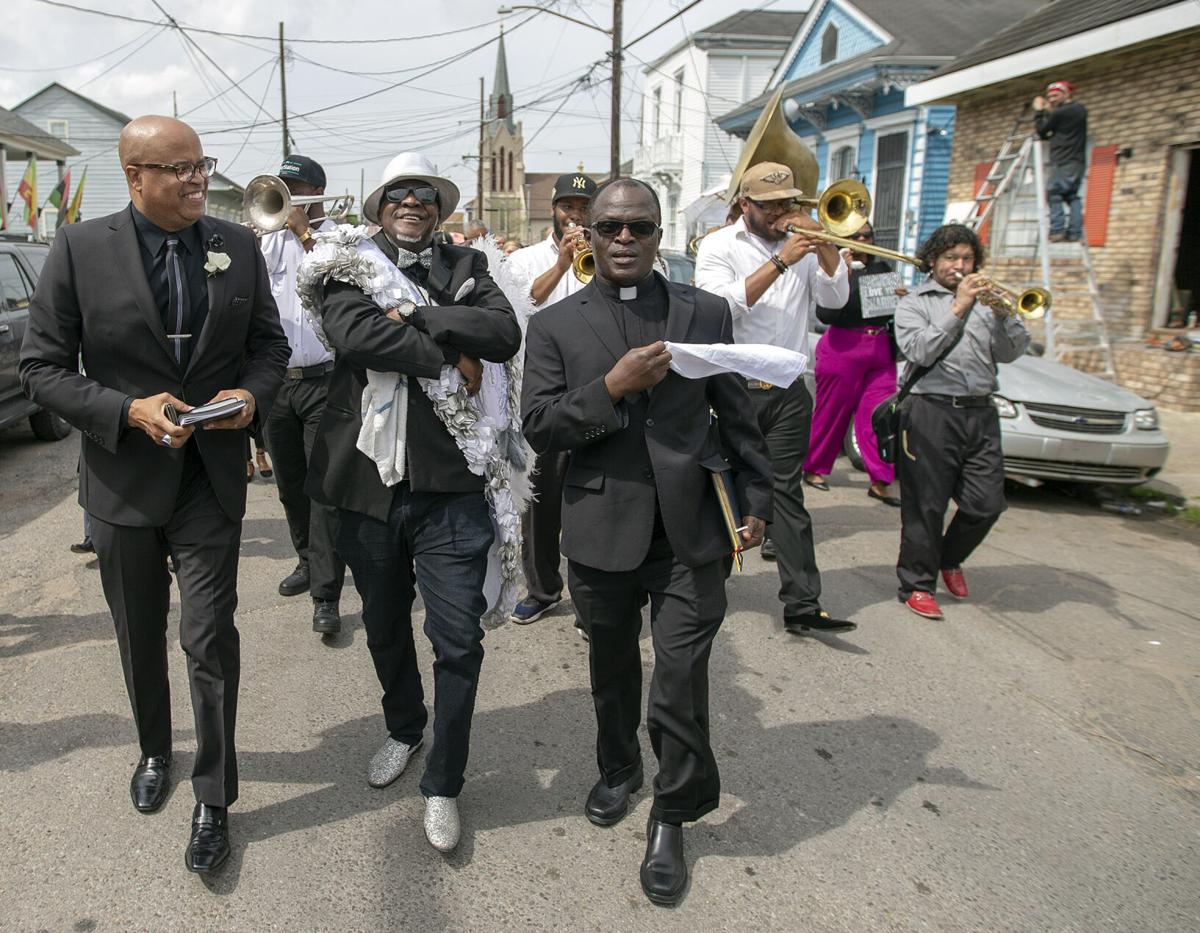 Fr John Asare-Dankwah, who was removed from ministry at St Peter Claver New Orleans in January following a child sex abuse allegation, has countersued his accuser for defamation.

The suit, which follows the accuser amending his own to say Asare abused him at a retreat in Ponchatoula, Louisiana (rather than the original Montgomery, Alabama), was filed on Monday in the US District Court.

These and other accomplishments are cited as being affected negatively by the allegations, which Asare’s countersuit says are “horrible”,“false”, and “wholly without merit”.

Asare has maintained his innocence since the allegations became public, going to the local press after returning to New Orleans from a trip to Ghana, his home country, where he was visiting at the time.

He also claims to have been in Ghana at the time of the alleged incident, said to have occurred in 2008 when Asare was stationed at Blessed Trinity (the parish resulting from the merger of St Monica and other parishes).

The alleged victim is being represented by Desiree Charbonnet, herself a Black Catholic. She came under fire after the suit included as a defendant the archdiocese, which filed for bankruptcy last May—occasioning a ban on further suits concerning abuse.

(Like the alleged retreat location, this inclusion was later amended.)

Asare is one of two pastors of notable Black parishes currently facing abuse allegations, the other being Fr Michael Pfleger of St Sabina’s in Chicago. He is facing accusations from three different men who say he violated them in the 1970s.

While Pfleger and his parish has been more than a little uncouth regarding the ensuing investigation, Fr Asare has kept a more lowkey profile, only re-entering the news cycle upon discovery of his countersuit this week.

An entire website dedicated to defending his reputation has been operating for at least two months, entitled "New Orleans Supports Fr. Asare"—complete with a logo, an events section (which for now lists only a TBD prayer call), an interactive testimonial wall, and a short promotional video.

In the latter, one supporter, speaking over dramatic trailer music, says Asare “has always been a person that would help you.”

“He would definitely not hurt you.”